Apple’s new iPod touch isn’t for the converted; it’s for the nonbelievers

Share All sharing options for: Apple’s new iPod touch isn’t for the converted; it’s for the nonbelievers

It’s been nearly four years since Apple has updated the iPod touch, which is close to an eternity in the fast-paced world of technology updates. By any standard, it’s a lackluster update. The new iPod touch is virtually unchanged from the 2015 model, which itself was only a minor update from the 2012 version.

The only major change Apple made was to raid the parts bin for a newer A10 processor — the same one found in the iPhone 7, the oldest, cheapest, and least powerful iPhone currently sold by the company. It’s the least Apple could do with the chips it currently makes, which says a lot about the seventh-generation iPod touch: it’s a device that’s rooted in Apple’s past, not its future. 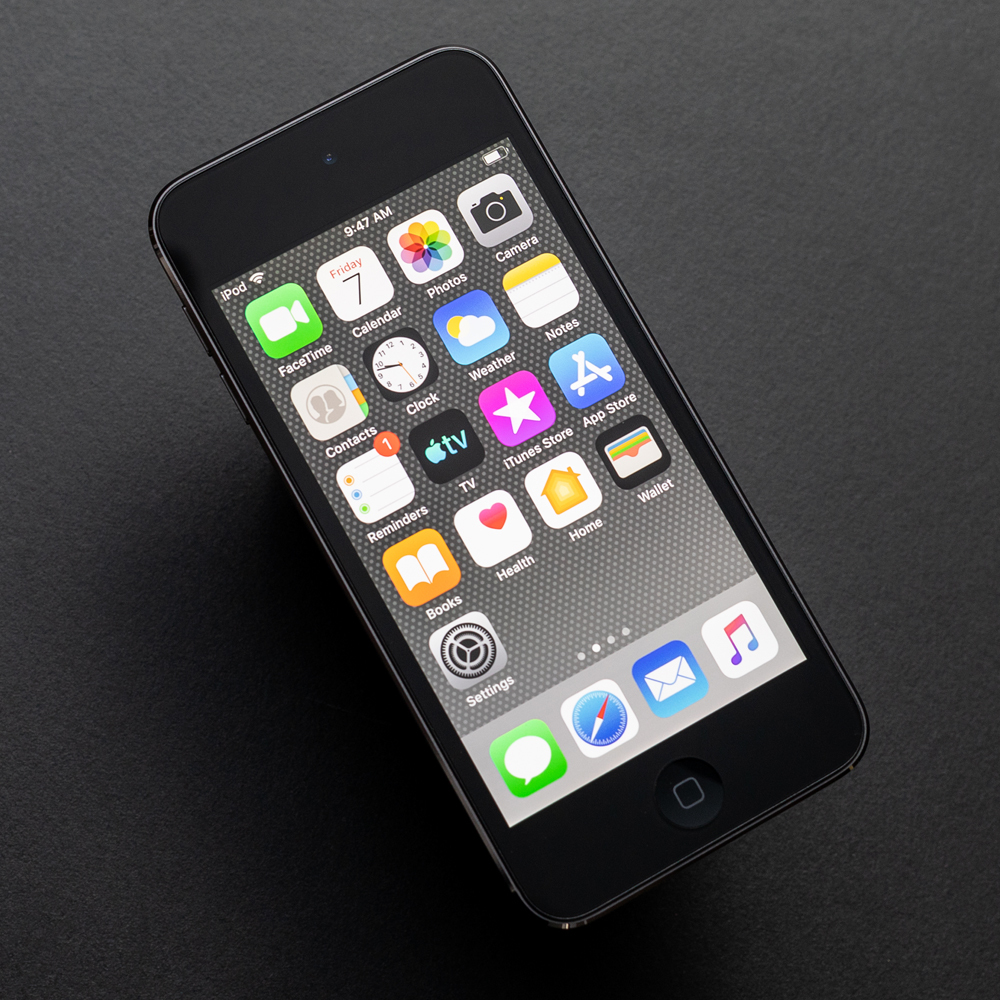 Even compared to the original 2012 model, Apple’s only made three major changes to the iPod touch in the past seven years: the removal of the wrist loop and the slightly better camera added in 2015, and the processor bumps (to an iPhone 6-class A8 in 2015, and now the iPhone 7 class A10). It even still has a headphone jack!

None of this is bad, per se: the iPod touch’s hardware is still excellent from a build perspective. It’s thinner and lighter than any modern iPhone, with the same polish and quality that people have come to expect from Apple devices. And while the massive bezels and poor cameras certainly give it a dated feel, the processor is still snappy enough (especially with the speed improvements from iOS 12) that it holds up just fine for everyday use. It’s honestly a credit to Apple that hardware this old still runs as well as it does on the current software (and the forthcoming iOS 13 update later this year is expected to improve performance even more).

That new chip also enables a couple of new features for the iPod touch, namely Group FaceTime and augmented reality. They both work as expected. AR, in particular, works surprisingly well, given how taxing it is. Although the quality of the video feed isn’t quite up to 2019 standards anymore.

Using the iPod touch in 2019 is a good reminder of how much Apple’s mobile ecosystem has changed. While it still runs the latest software, the hardware has essentially been trapped in amber for over seven years. Seven years ago, a 4-inch display on an iOS device was big news, with the fifth-gen touch joining the iPhone 5 in getting the new size at the same time. Now, it feels impossibly cramped to type on, leaving me wondering how any of us ever managed it all those years ago.

Similarly, conveniences like biometric security or swipe gestures for navigation are incredibly annoying to go back from. Typing in a passcode every single time I wanted to unlock the iPod touch got old really fast, and logging into services was a chore. As much as I love the home button, the iPhone X’s swipe gestures are just faster and easier than moving my thumb down to a physical button every time.

It’s easy to imagine that Apple could have done here what it did in 2012 when the original version of this design was released. It was a different era then, and the iPod touch was a flagship device with hardware nearly on par with the then-state-of-the-art iPhone 5. In some alternate timeline, the 2019 iPod touch has a giant bezel-less LCD display like the iPhone XR, Face ID, and the cameras and processors from Apple’s more recent iPhones.

But it’s a different market now: Apple is struggling with hardware sales of its latest iPhones, which have been driven up to the most expensive they’ve ever been. Adding in a top-tier iPod touch to the mix where it could further cannibalize iPhone sales at a time when Apple is trying to prevent that as much as possible just doesn’t make any sense.

The updated iPod touch isn’t a flagship device — intentionally so. It’s Apple’s most entry-level device, the sort of thing you could give to a kid who isn’t old enough to have a phone. The parts bin approach and unchanged design mean that Apple can make it cheaply with established assembly lines. Add the two together, and you’ve got the perfect Trojan horse of a device that can run all of the Apple services (like Apple Arcade, Apple TV Plus, Apple Music, iMessage, FaceTime, and the rest) for years to come.

It’s unlikely to be anyone’s primary device, but for someone looking to just try out iOS for the first time or to keep one foot in the Apple loop, the new iPod touch fits the bill. For $200, you’ve got a functional piece of hardware that runs all of the latest iOS apps and games, can get Apple’s exclusive TV series, and lets you FaceTime with friends.

For what it costs, I suppose that’s good enough.