It’s been a while since we’ve had a rousing debate over copycats in the smartphone space. Now that the smartphone is a mature product category, and its market has been around for more than a decade and all those fun lawsuits have been more or less settled, it’s not all that relevant who started what or is owed credit for this trend or that one. (Unless you’re still into a good ol’ flame war.)

But Xiaomi, once an unapologetic Apple copycat who’s co-founder wore Steve Jobs-inspired black turtlenecks, wants to remind you that it’s not afraid to keep copying. This time, the company is cloning Apple’s cartoony Memoji with... Xiaomi Mimoji. As noted by the Chinese-language version of Engadget, Xiaomi is introducing its own augmented reality-crafted avatars that borrow heavily from the art style used for Memoji, down to the facial expressions and color palette. 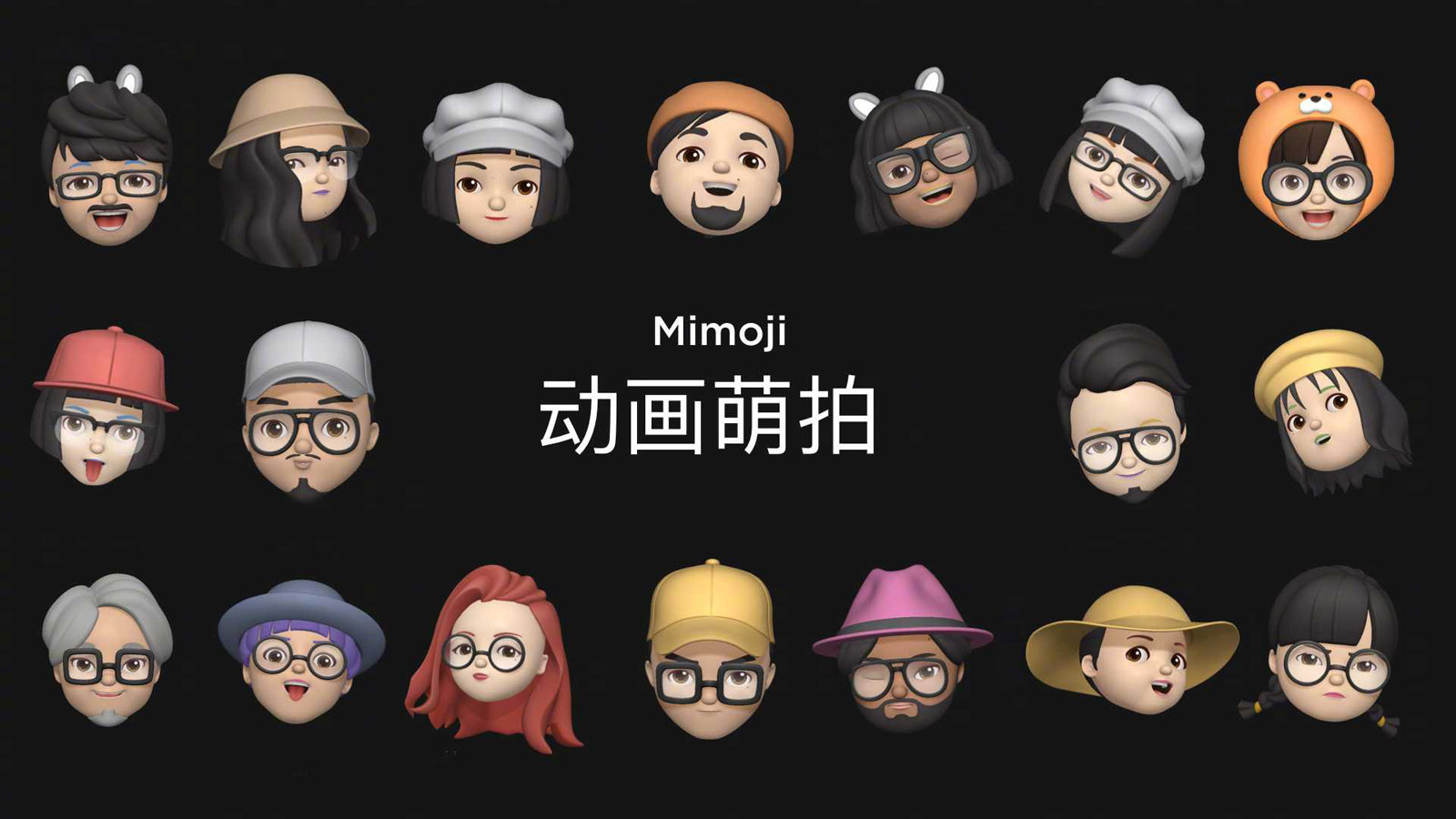 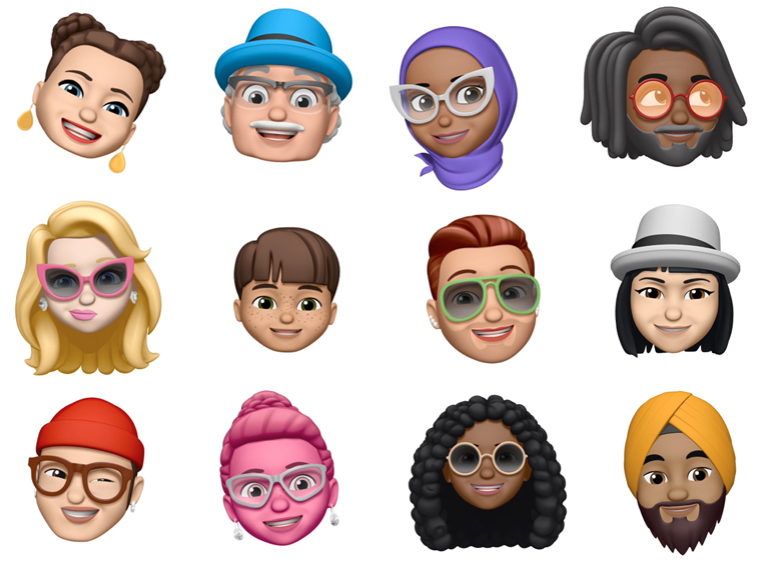 The feature is part of Xiaomi’s existing Mimoji avatar set, which similarly used augmented reality tech to mirror a smartphone user’s facial expressions onto an anthropomorphic animals. But until the new Xiaomi CC9 phones, Mimoji didn’t contain the same human avatar feature that’s most associated with Apple’s Memoji. Now the name Mimoji, previously the English-only name for the feature contained only in its Android application files, is taking center stage... and drawing a lot of attention for all the wrong reasons.

The CC9 phones are the first to be borne out of Xiaomi’s recent acquisition of selfie tech company Meitu’s hardware assets, which probably explains why the Mimoji feature expansion is happening now. CC is yet another new brand from Xiaomi, with the headline CC9 featuring a 32-megapixel selfie camera, a 48-megapixel primary camera, a 6.4-inch OLED screen with a small notch, a Snapdragon 710 processor, 6GB of RAM, a 4,030mAh battery, USB-C, and a headphone jack. It starts at 1,799 yuan (~$260).

Now, Apple doesn’t own the concept of virtual avatars. It also doesn’t even own the trademark for Memoji. So it’s not fair to say Xiaomi is stomping all over the iPhone maker’s intellectual property; as VentureBeat notes, the concept behind and the use of the phrase memoji existed prior to Apple’s introduction of it into iMessage last summer at WWDC. Additionally, Samsung beat both companies to cartoon AR avatars with its slightly more horrifying Galaxy S9 AR Emoji feature back in February of last year.

That said, the resemblance between Xiaomi’s implementation and Apple’s is uncanny, and it’s not clear who the company is trying to fool when its public relations representatives are threatening legal action against forum posters in China who’ve been noting the similarities.

Either way, it’s a good reminder that the copyright, trademark, and patent laws around software features like this are generally an inconsistent, thorny mess, and it’s not likely any one of these large companies is going to sue another over something this minor. (It’s also difficult for Apple to sue a company like Xiaomi given it has no physical presence in the US.) But Xiaomi didn’t get to become an Android juggernaut by building every little hardware and software innovation on its own, and Mimoji are a great example of not-so-subtle borrowing that’s still happening in the smartphone space.