Plus, its Inspiron 7000 series deserves your attention

Dell has announced a refresh of its XPS 13 laptop ahead of IFA 2019, and each configuration will be built with Intel’s new U-series Comet Lake 10th Gen processors. The most affordable model starts at $899 and features the Intel Core i3-10110U. Dell will offer a high-end model with the souped-up hexacore Intel Core i7-10710U CPU beginning in October.

All XPS 13 configurations use LPDDR3 Dual-Channel SDRAM, which is slightly disappointing since Intel’s new 10th Gen CPUs support faster LPDDR4x RAM. This aside, having a more capable, efficient processor in the best laptop you can buy is a good thing. If you’re in the market for the XPS 13, I’d recommend waiting at least until these hit shelves next week.

Dell also notes that its XPS 13 2-in-1 is now available. It’s the first laptop to be Project Athena-certified, guaranteeing nine hours of battery life, thanks to Intel’s Ice Lake 10th Gen CPUs. 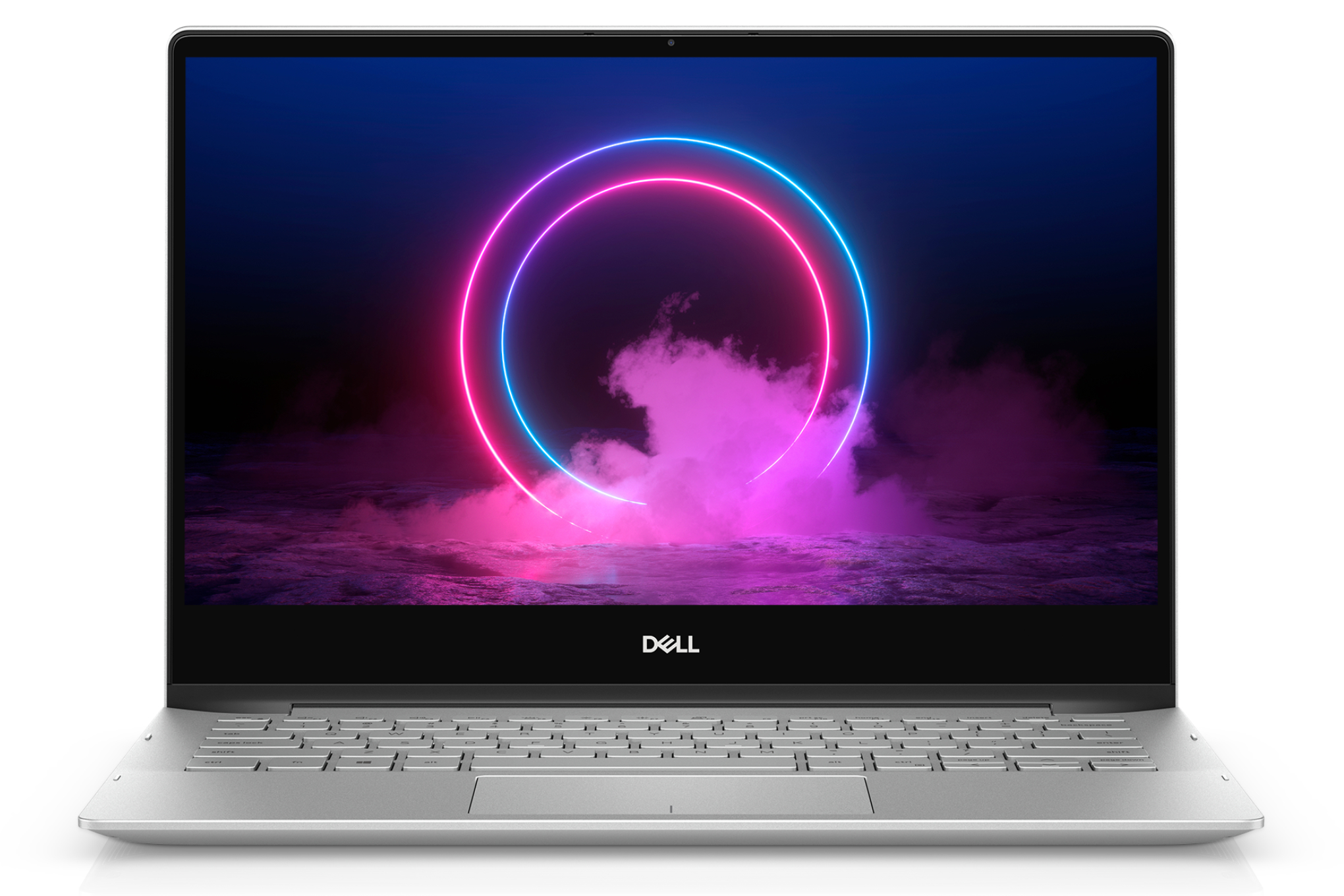 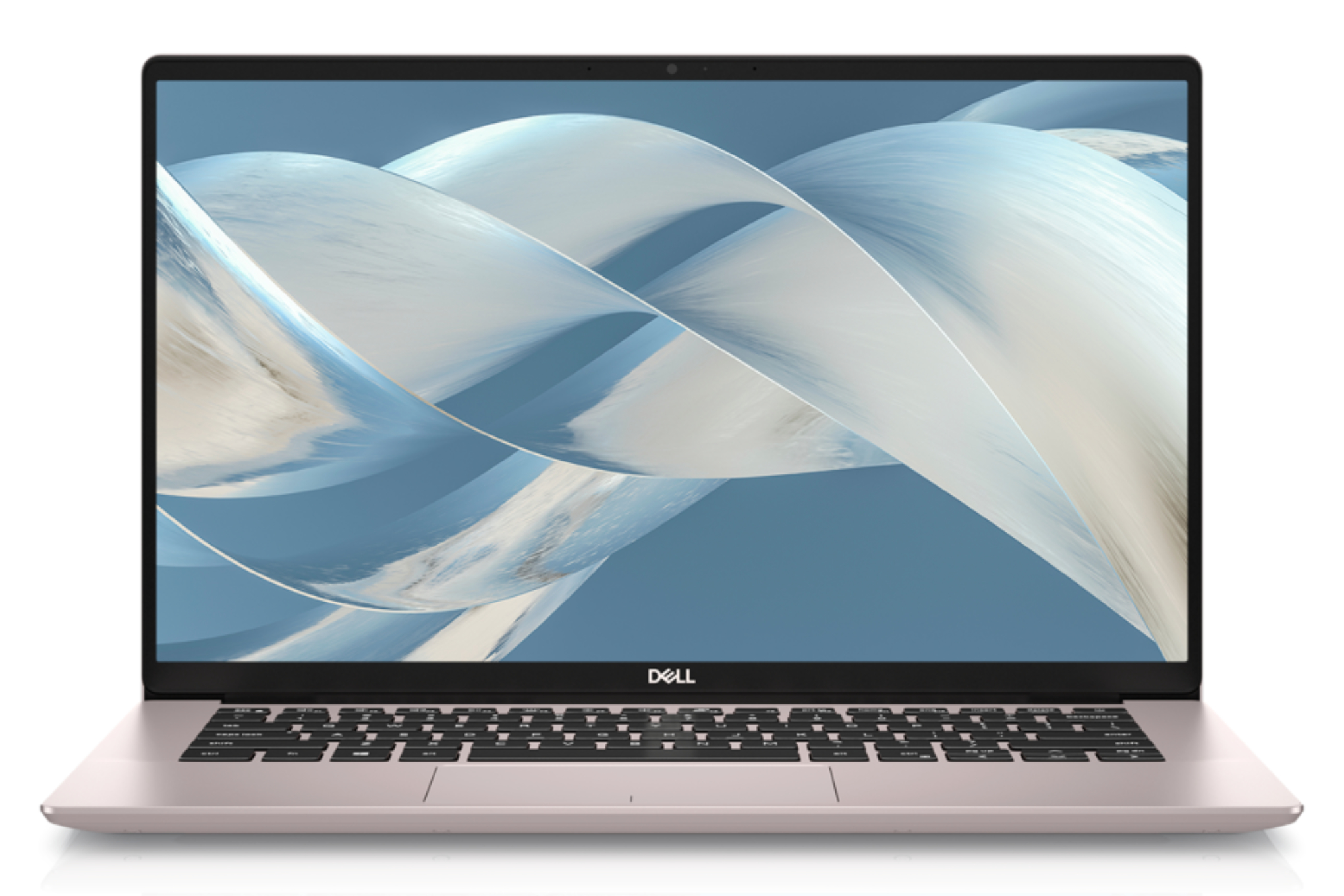 These announcements are as much about Intel as they are Dell, as several other laptop models from Dell’s Inspiron and Vostro lineups will soon start shipping with 10th Gen CPUs inside. But one of the other standouts is the Inspiron 14 7000 and Inspiron 7000 13-inch 2-in-1 laptops, which ship on October 1st starting at $929.99 and $849, respectively.

Both machines feature 10th Gen Comet Lake CPUs and look similar at first glance, but there are some major differences. The 2-in-1 will ship in 13-inch, 15-inch, and 17-inch configurations, with the latter two sizing options featuring DDR4 RAM and being configurable with Nvidia GeForce MX250 graphics. However, if you want the one that has slimmer bezels and USB-C charging instead of relying on the proprietary 4.5mm barrel charger, the Inspiron 14 7000 might be a better fit for you.