The dazzling iridescence of Apple’s rainbow cube on Fifth Avenue

See it while you can

Share All sharing options for: The dazzling iridescence of Apple’s rainbow cube on Fifth Avenue

One of Apple’s most iconic Apple Stores, the all-glass cube on Fifth Avenue, has been under renovations since 2017. Last week, Apple revealed a new look for the cube that makes it shine with a rainbow iridescence — and we sent our photographer Amelia to capture it for you.

The new look is gorgeous, but also not permanent. Apple told The Verge that the iridescence is caused by a wrap covering the glass that is “temporary,” so see it while you can. As of late, Apple has been embracing the heritage of its classic rainbow logo, so we have to wonder if this new look for the cube might also be featured onstage at tomorrow’s iPhone event. Perhaps the store will reopen in tandem with the launch of the next iPhones. 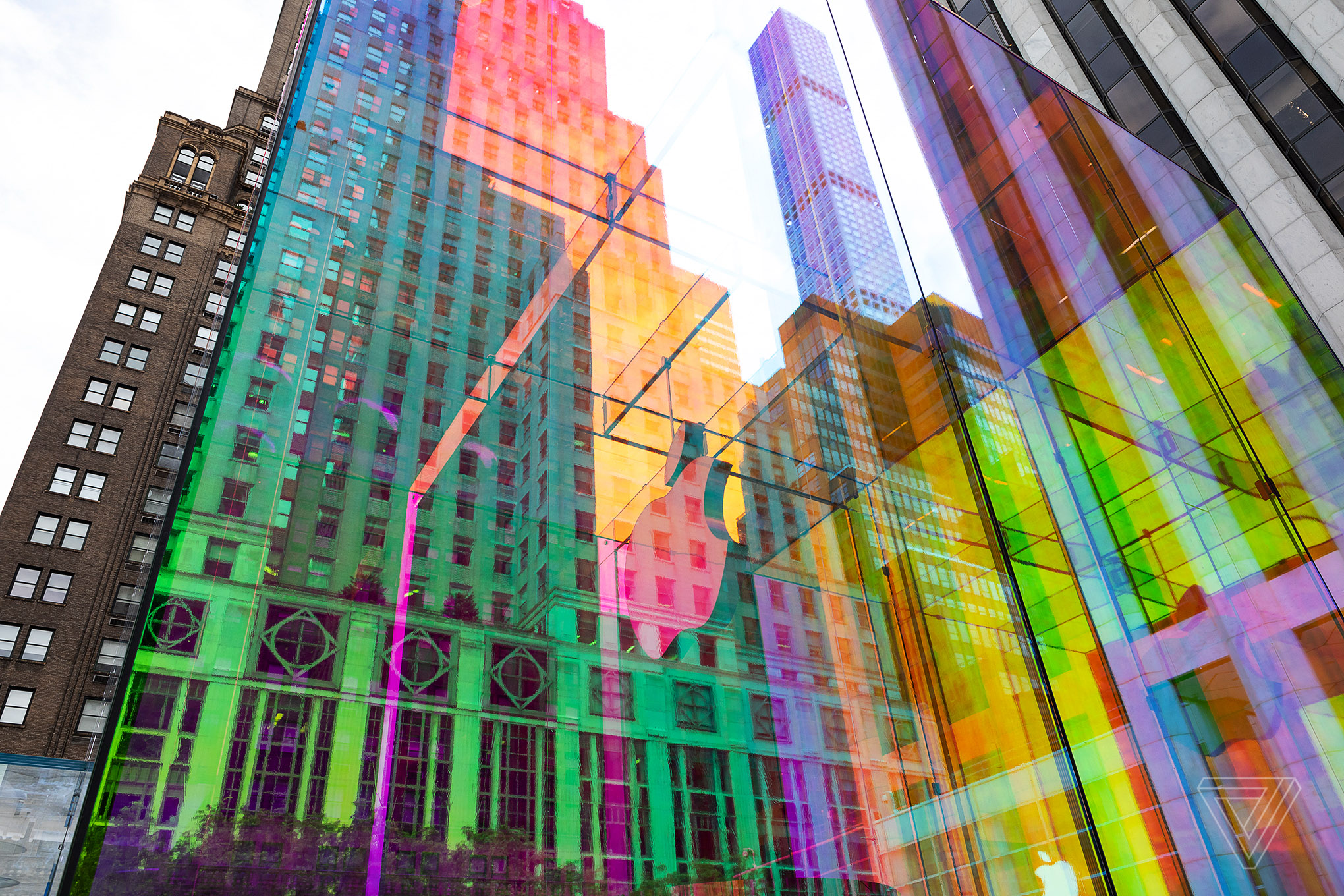 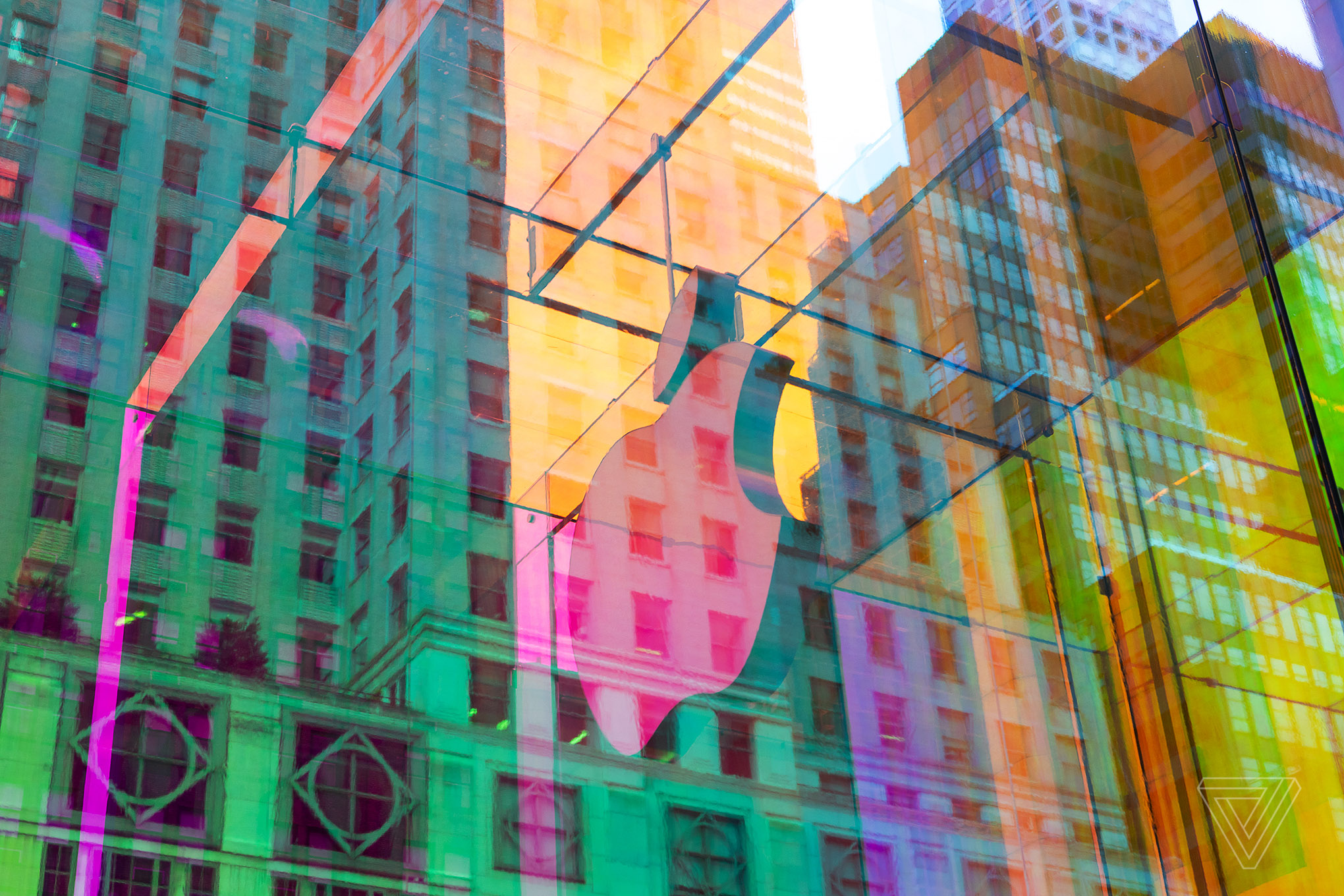 iPhone 11 and more: all the announcements from Apple’s September 10th event

The unofficial Apple Archive is on death’s door once more

Motorola on the Razr’s folding screen: ‘bumps and lumps are normal’