“Show your support for the #BlackLivesMatter movement”

Sony has provided a new way for PS4 owners to show their support for the Black Lives Matter movement inside their consoles. Today, the company released a new static theme on the PlayStation Store called the “Black Lives Matter Theme.”

The theme is available now for free on the PlayStation Store. As you can see from the images above, when the theme is enabled, the lower portion of the PS4’s user interface displays a solid black wallpaper with a yellow outline of the black raised fist, a symbol associated with the movement, on the right side of the screen. The theme displays the hashtag #BLM across a striped gray background on the upper side of the UI. 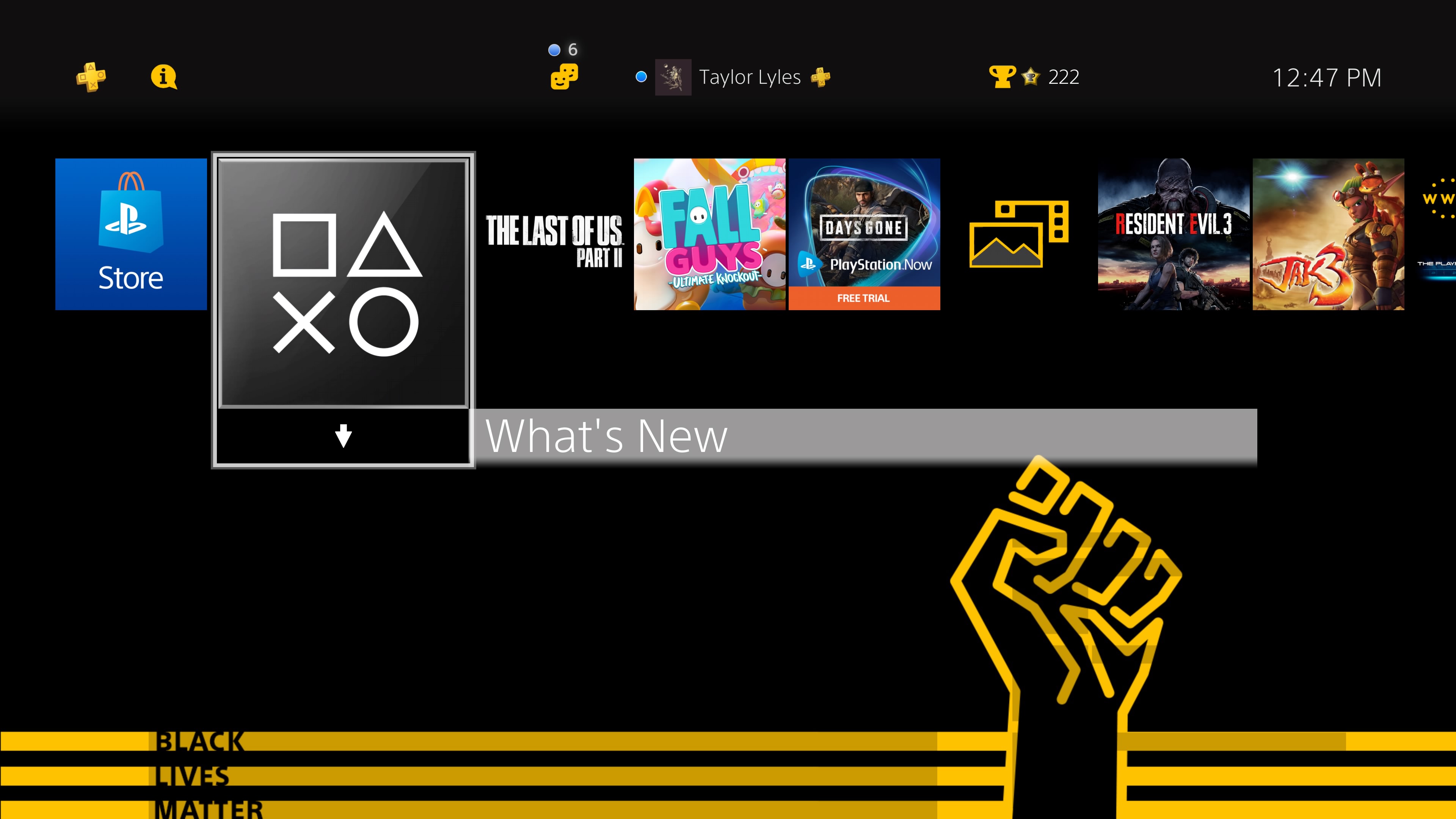 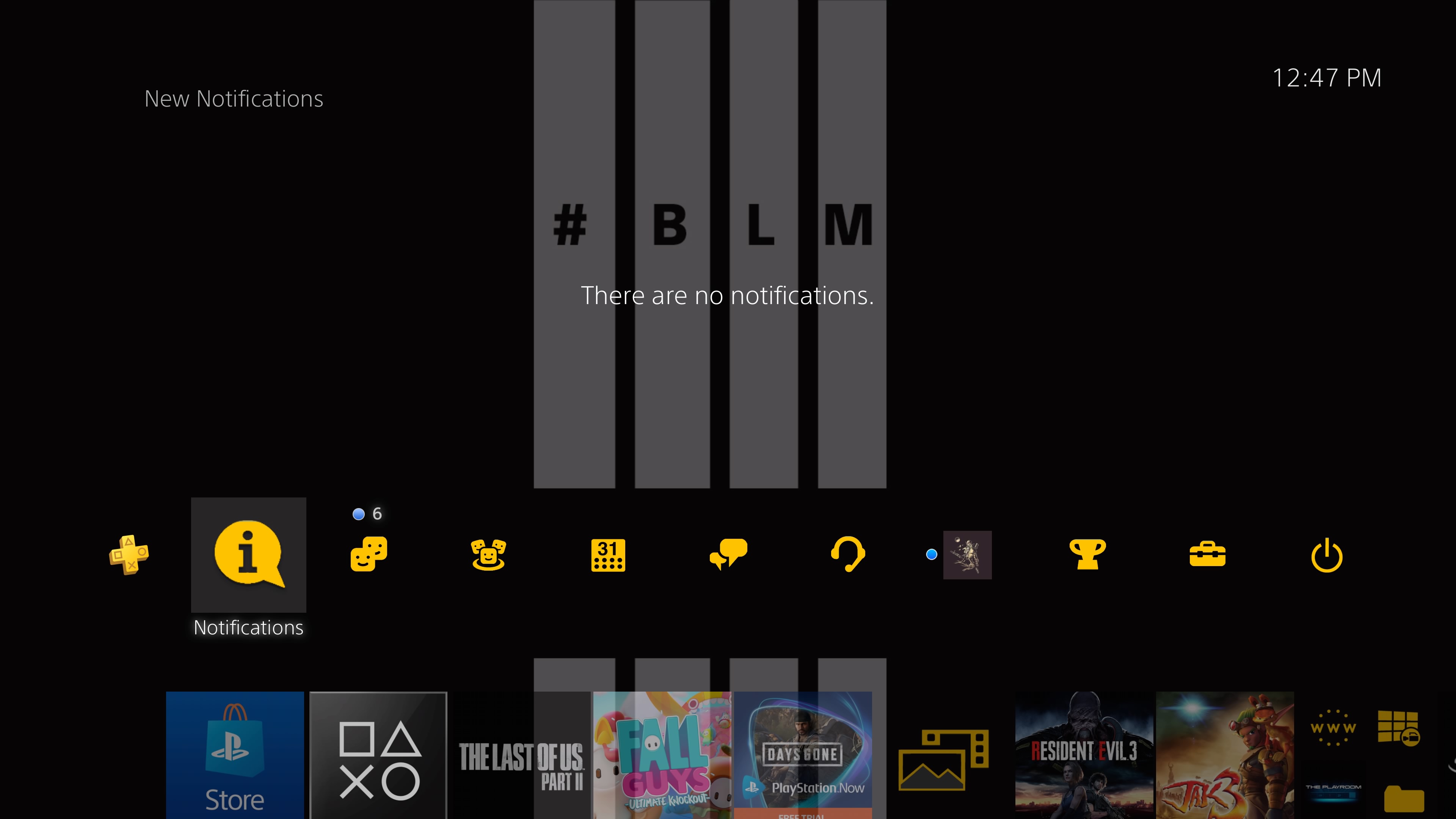 Several companies have responded with similar notions within the last few months to stand in solidarity with the movement. In June, Activision released an update for Call of Duty: Modern Warfare that displayed a splash screen message in support of the Black Lives Matter movement. Bungie also announced several items supporting the Black Lives Matter movement, including a “be heard” enamel pin and several emblems to be used in Destiny 2.