With a repairability score of just 1

Share All sharing options for: Motorola Razr undergoes iFixit’s ‘most complicated’ teardown yet

iFixit has posted a detailed teardown of Motorola’s foldable Razr, giving us our best look yet at the the inside of the device and its complicated mechanical hinging mechanism. Although iFixit praises the “numerous feats of engineering” that the company pulled off with its design, it says that its complexity made the Razr the “most complicated phone-based contraption” its ever taken apart.

There were several reasons for this. Motorola’s gratuitous use of glue makes the device tricky to open in the first place, and even then there are plenty of flex cables that are easy to accidentally snap, creating “booby traps” for would-be repairers. It’s so complicated that iFixit says it’s surprising that Motorola is able to offer screen repairs for “just $299.” iFixit awarded the phone a 1/10 repairability score, but was broadly forgiving in its writeup, noting that it’s hard to expect perfect repairability on a first-generation device. 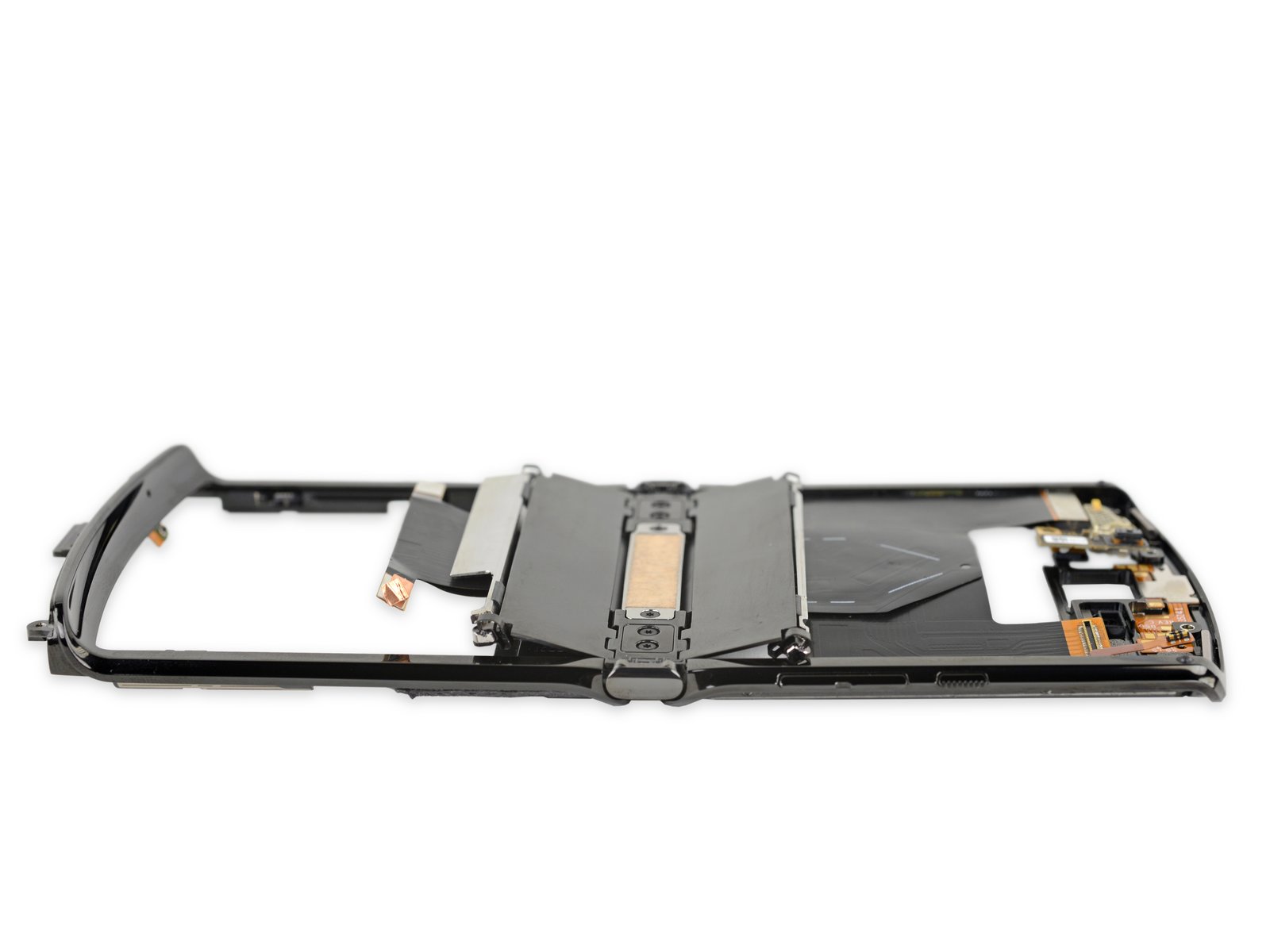 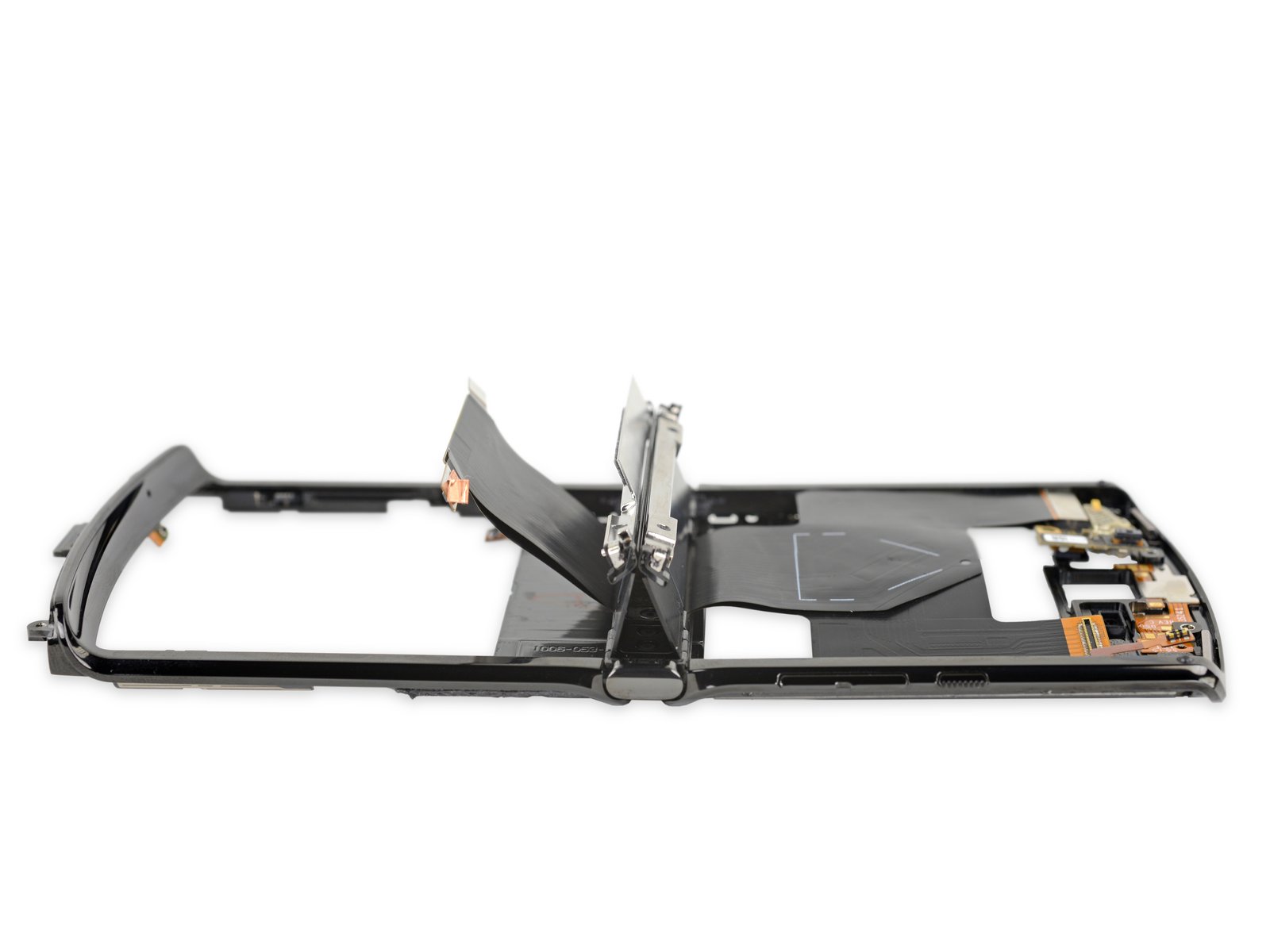 It might not look like much, but the Razr has a very complicated hinging mechanism.
Image: iFixit and Image: iFixit

Repairability is still an important concern when it comes to devices with folding screens, since the reliability of the folding screens and hinge mechanisms are still relatively unproven. iFixit notes that the Razr has a small gap between the device’s hinge and display on each side which appears mainly when the device is mid-fold. It was a similar gap that was believed to let in debris and cause so many problems with Samsung’s first attempt at the Galaxy Fold.

It all means that there are a lot of questions that still remain about how long these devices are going to last with regular use. CNET’s somewhat aggressive folding test suggested that the phone’s hinge might wear out in less than a year, while Motorola believes the phone should last much longer. Ultimately, we won’t know until people have used these devices in the real world for a couple of years or more.