Share All sharing options for: Razer’s new Blade 15 has powerful specs and an improved keyboard

Razer’s new Blade 15 gaming laptop is a refresh both inside and out, with powerful new specs from Intel and Nvidia, as well as a few small and long-awaited adjustments to the chassis design.

Two models will be available in May: the base model for $1,600 and the upgraded “advanced” model, the latter of which will host Intel’s 10th Gen i7-10875H eight-core CPU (base speed of 2.3GHz, turbo speed of 5.1GHz). On the graphics end, it comes with the Nvidia GeForce RTX 2070 Super Max-Q graphics chip to start, and you can upgrade further to the RTX 2080 Super Max-Q. The advanced model is clearly meant to be the showcase for next-gen mobile computing performance, so we’re excited to get our hands on it.

Packed with the latest Intel and Nvidia tech

The lesser model is no slouch, though. It houses a six-core 10th Gen Intel i7-10750H processor (base clock speed of 2.6GHz and turbo boost clock speed of 5GHz), starts with Nvidia’s GeForce GTX 1660 Ti graphics, and is configurable up to Nvidia’s RTX 2070 Max-Q graphics chip (the new Super lineup is exclusive to the advanced model). If you don’t want to shell out for high-end mobile graphics, you could always consider Razer’s external GPU enclosure into which you can fit a desktop-class GPU.

One feature coming to both models — that I’m perhaps a little too excited about — is a remedy to what has been, for several generations of the Razer Blade and Blade Stealth, a kind of messed up keyboard layout. Namely, the new Blade 15 no longer has its up directional key wedged awkwardly between the right shift key and the forward slash / question mark key. 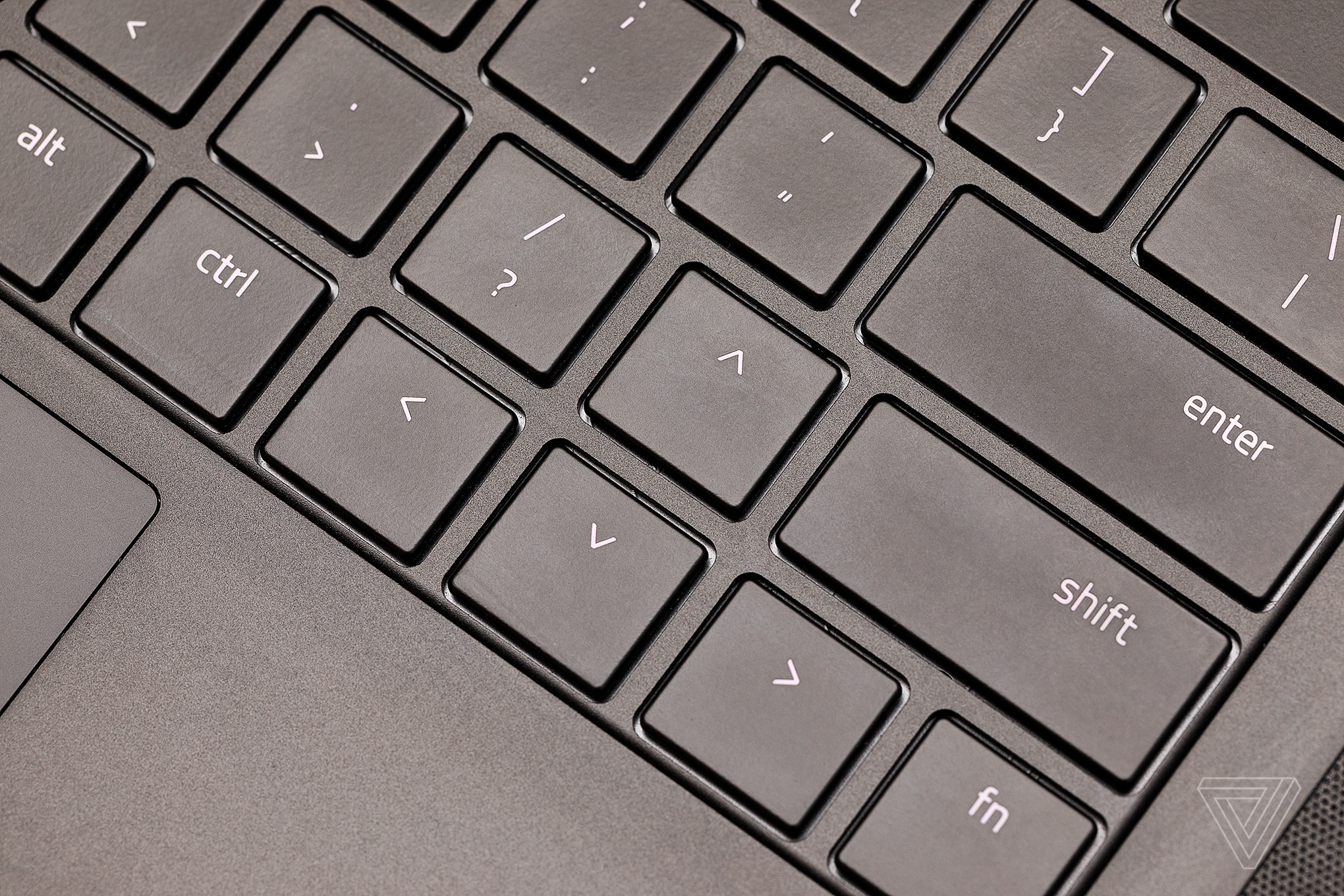 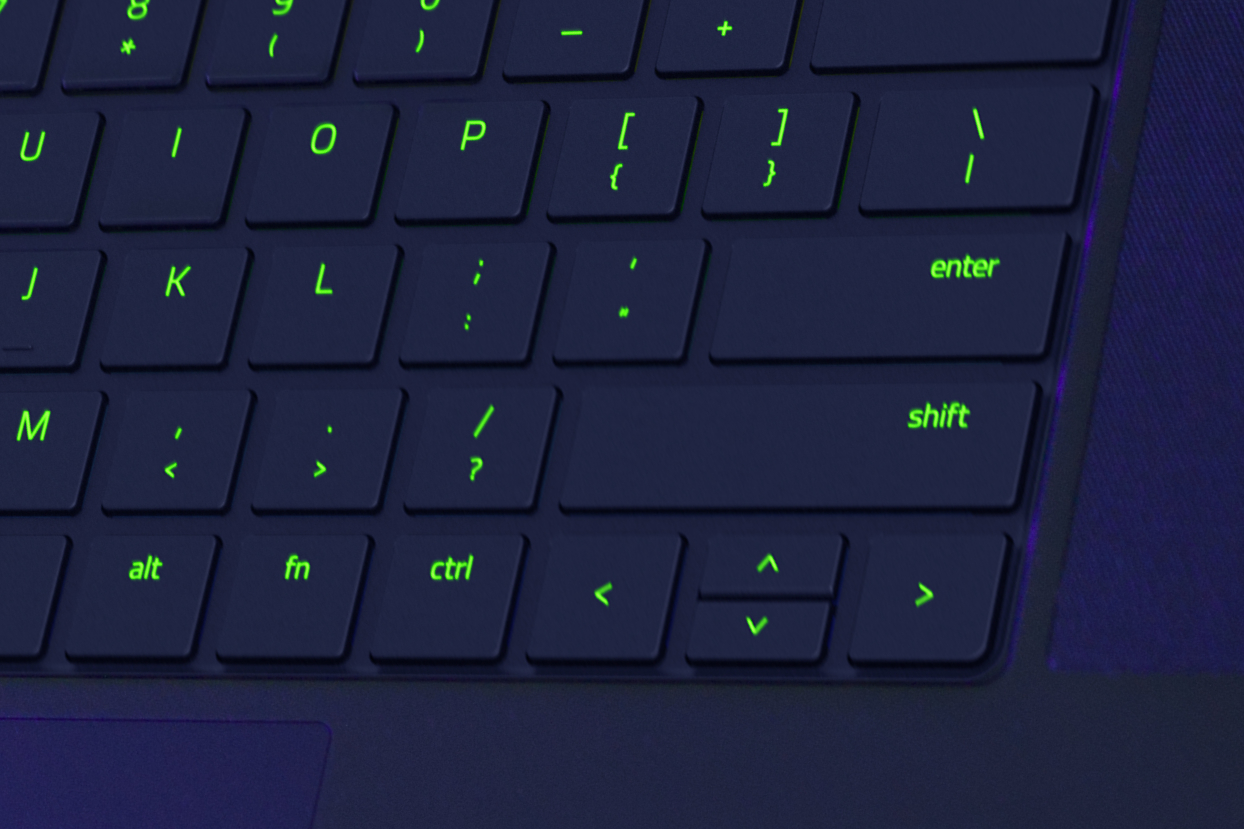 This might not sound like a big deal, but imagine you go to type a question mark and, more times than not, you accidentally hit the up directional key. Frankly, I can’t believe it has taken so long to make this minor change, but I’m happy that it’s finally here. You can see the difference in the image slide above.

The base model and advanced model of the Razer Blade 15 differ in terms of specs, which I’ll dive into below. But they also have a few minor physical differences. For instance, the more affordable version lacks a UHS-III SD card reader, and neither its Thunderbolt 3 port nor its extra USB-C 3.2 Gen 2 port can be used to power the laptop. Both features are available in the advanced model. Spending more money means you generally get more features, though the advanced model does miss out on an Ethernet port.

Now, for some of the specs: The base Razer Blade 15 starts with a matte-textured FHD display with a 144Hz refresh rate, though you can upgrade to a more color-accurate OLED screen that has a 1ms response time. The advanced model ships with an LCD screen capable of a 300Hz refresh rate, and you can also upgrade this model to an OLED. However, only the OLED with the advanced option supports touch and is covered in Corning Gorilla Glass.

Both configurations ship with expandable M.2 2280 PCIe SSDs (256GB on the base model, 512GB on the advanced model, by default) and 16GB of DDR4 RAM clocked at 2,933MHz. Razer continues to use glass trackpads with Windows Precision drivers, so we can expect the same good performance there for tracking and using gestures.