It can estimate depth in flat images

Unlike most phones released these days, Apple’s new iPhone SE has just one 12-megapixel rear camera lens. But it turns out that one camera is still pretty good, at least in well-lit situations, my colleague Dieter Bohn found in his iPhone SE review.

For portrait photos, the iPhone SE’s camera uses machine learning to estimate depth of field, and Ben Sandofsky, one of the developers of mobile photography app Halide, took a closer look at how at how portrait photos taken by the SE’s single camera actually work.

In one example, Sandofsky took a picture of this photo with an iPhone XR and an iPhone SE:

In this image slider, you can see how the two phones estimated depth. The iPhone XR’s depth map is on the left, and the iPhone SE’s is on the right. 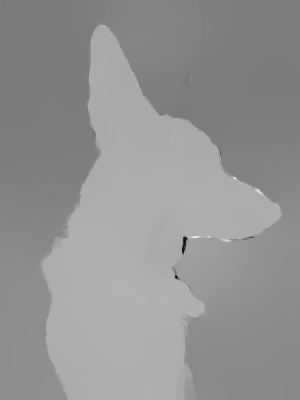 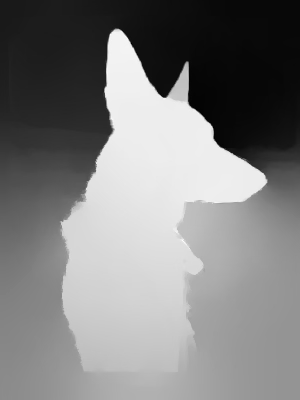 I highly recommend taking a few minutes to read Sandofsky’s blog in full. He goes into a lot more detail about how the SE’s camera captures depth, and has a bunch more examples of its depth mapping in action — including one example where it finds depth in a 50-year old slide film of his grandmother!

And check out Dieter’s review if you want to see more of his thoughts about the SE’s camera.