Tony Hawk’s Pro Skater 1 and 2 are being remastered for PS4, Xbox One, and PC

Two classics in one package

Share All sharing options for: Tony Hawk’s Pro Skater 1 and 2 are being remastered for PS4, Xbox One, and PC

You’ll be able to shred as Tony Hawk and friends again very soon. Today, Activision announced a new remastered collection that brings together the first two Tony Hawk’s Pro Skater games in one modern package, with new features like online play and a more robust course builder. It’ll be coming to the PS4, Xbox One, and PC (via the Epic Games Store) on September 4th.

First, here are the basics. The remastered collection will feature updated visuals; all of the original levels, characters, and tricks; extra challenges; a more elaborate create-a-park mode where you can share custom skate parks online; and brand-new online multiplayer modes along with local multiplayer. On top of that, the games will include “the vast majority” of the iconic THPS soundtracks, though not every song made it due to licensing issues.

Read next: Tony Hawk on how his games changed skateboarding

The remaster is being handled by Vicarious Visions, which has some history both with the skate franchise and remaking games. Some of the studio’s earlier projects were the surprisingly excellent portable versions of THPS, while more recently the developer released the Crash Bandicoot N. Sane Trilogy, also a remaster of PlayStation-era classics. “I believe that makes us the ideal studio to faithfully remaster Tony Hawk’s Pro Skater 1 and 2,” says Vicarious Visions COO Simon Ebejer.

According to Ebejer, working on projects like Crash taught the studio that remastering a beloved game is something of a balancing act. “The challenge of a faithful remaster is knowing where to push the boundaries, and what to keep sacred,” he says. “It’s important to capture the original experience.” The goal, he explains, was to “make it feel like a game meant for 2020.” 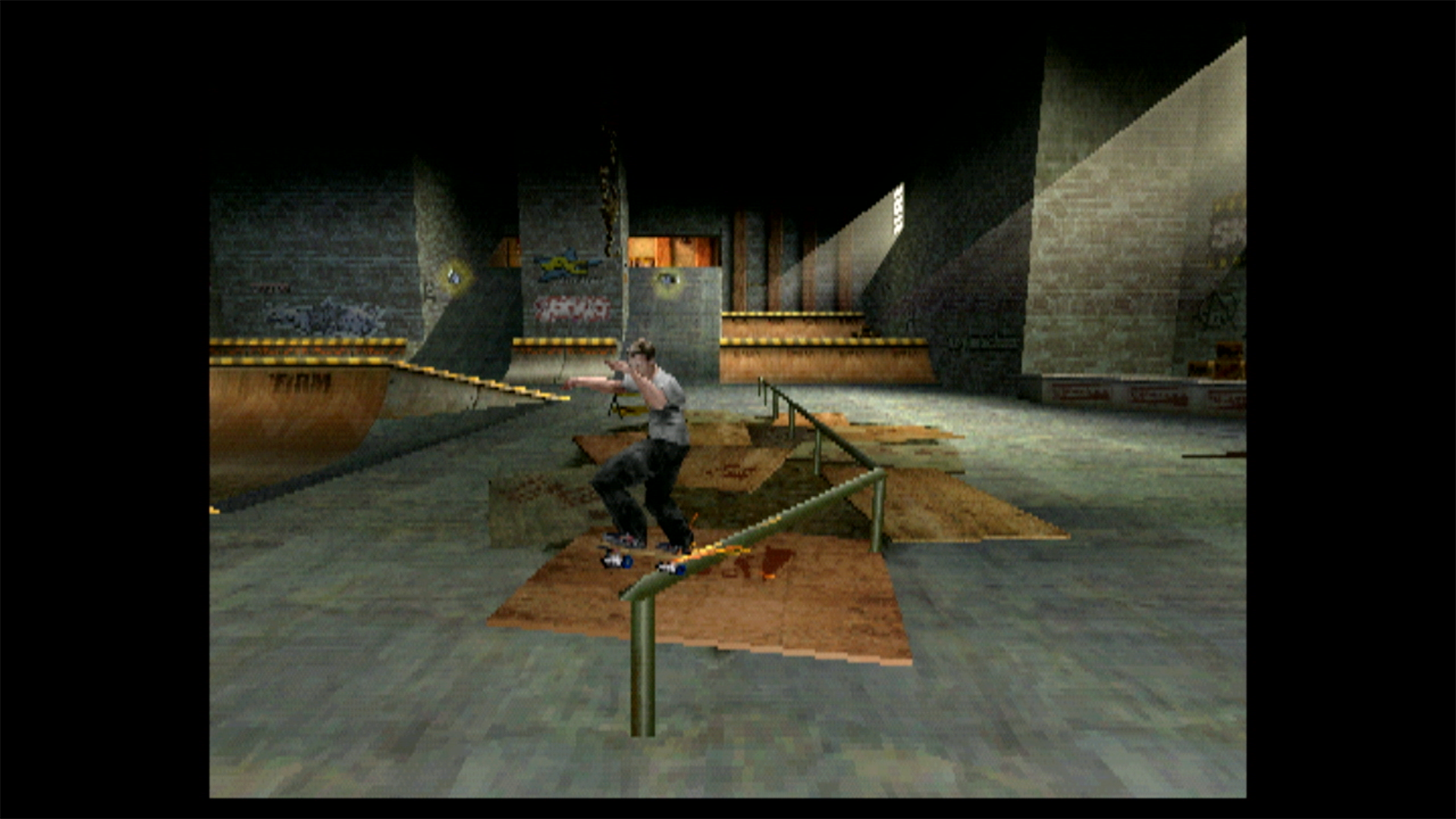 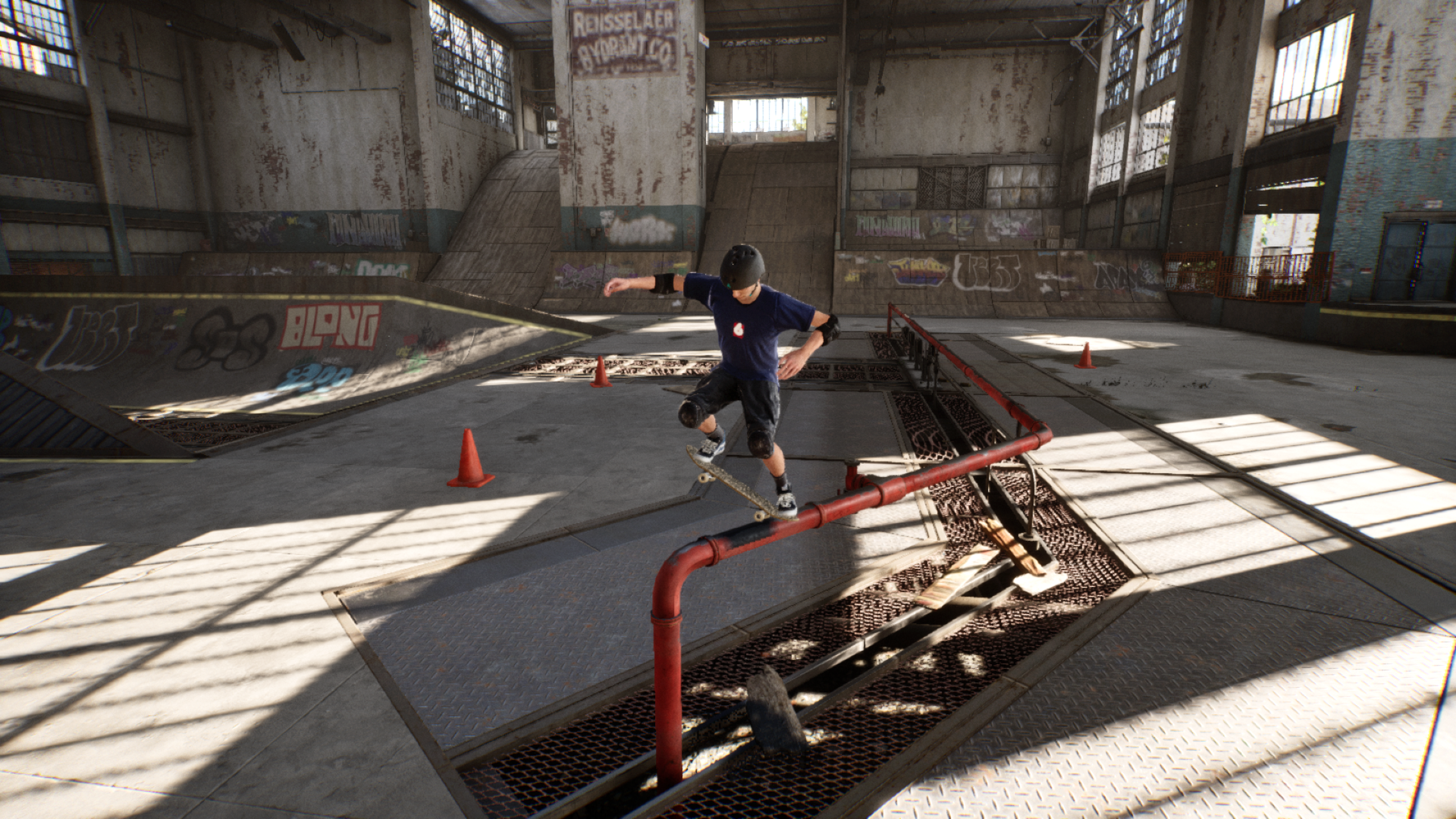 With that in mind, the new THPS retains largely the same core as the original, in terms of how it controls and how it’s structured. What’s new is what Ebejer describes as the meta game that connects the two titles together. From the sound of it, players will be able to dip in and out of both titles, and in doing so will unlock pieces for the online park creator mode, which is somewhat separate.

“We didn’t want the game to be ‘Okay, you play Tony Hawk’s Pro Skater 1, and then play THPS2 and start over from scratch, just like you would have if you bought the games back in the day,” Ebejer says. “The meta that sits over top of everything allows players to not feel like they’re losing progress by playing either one of the games.”

THPS is well known both for its roster of real-world skaters and its incredible soundtrack. When it came to the skaters, the entire cast has returned, and there were no big issues with likenesses, according Ebejer. “They were all super stoked to get on board,” he says. “Those were pivotal moments in all of these skaters’ careers. They were up and coming at the time, and now they’re all truly icons in the sport.” The lineup will include not only Hawk, but the likes of Steve Caballero, Geoff Rowley, Bucky Lasek, Elissa Steamer, Kareem Campbell, Andrew Reynolds, Bob Burnquist, and Chad Muska.

Music was a different situation. It’s not clear how many of the original songs will be featured in the game, nor which artists will be back, but there are at least a few that won’t make it due to licensing issues. “The game is 20-plus years old,” Ebejer notes. “We’ve got the vast majority, and I’m really excited about that.”

The Pro Skater series remains beloved, but over the years Tony Hawk-branded games have become less exciting. Whether that’s failed-but-ambitious projects like the peripheral-based Ride or, more recently, forays into mobile gaming, the franchise has lost much of its luster. Which is part of what makes this remaster so exciting: it’s a chance to go back to the beginning, when Tony Hawk was at its best. “It’s timeless,” Ebejer says of the original THPS.