HP has announced a fleet of new gaming accessories, including new gaming mice and HP’s very first wireless 2.4GHz gaming headset. Even though all of today’s announcements have features that are geared primarily toward gamers, there’s a strange split between the products with HP’s refreshed Omen branding, like the mice, and the simply HP-branded headset. 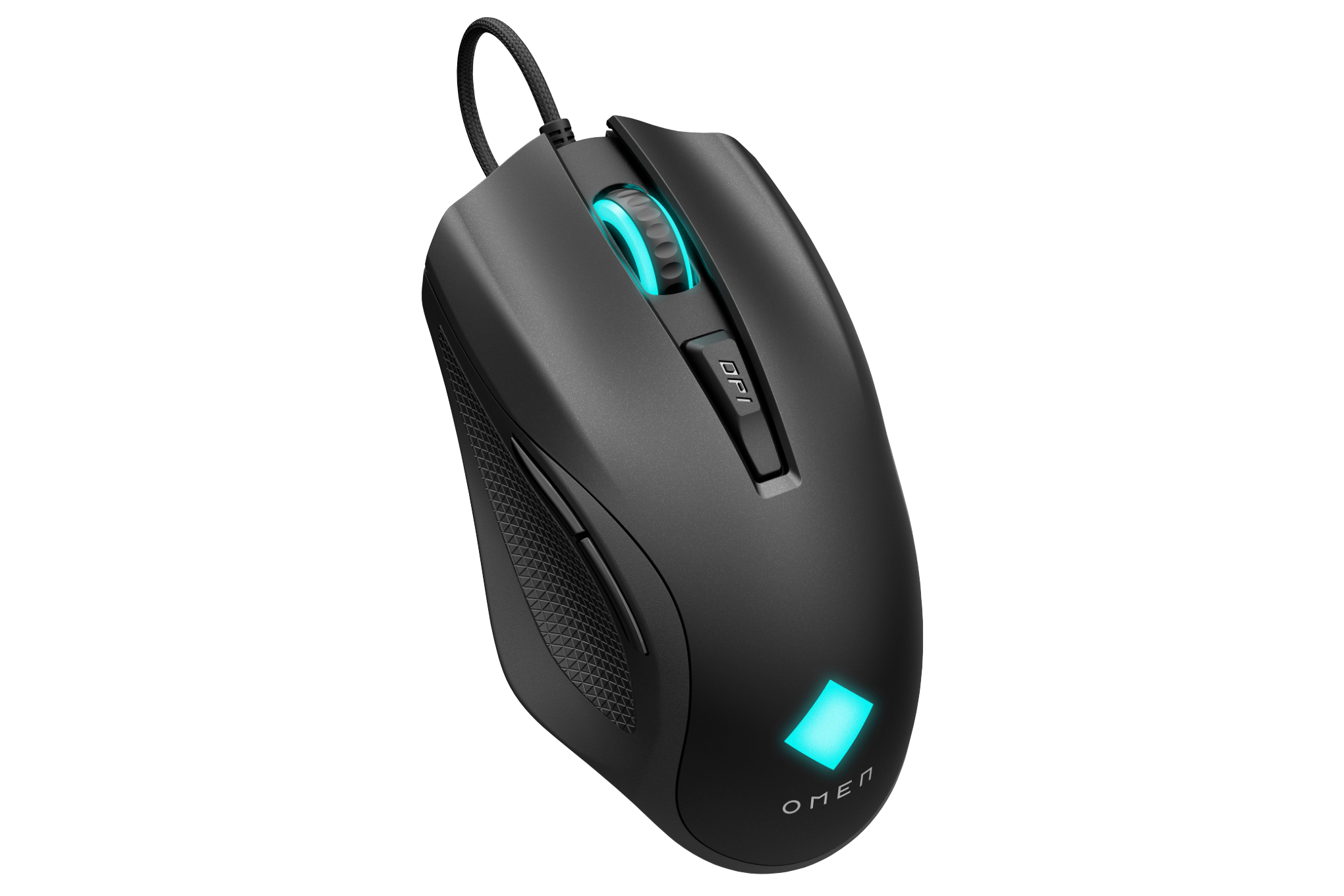 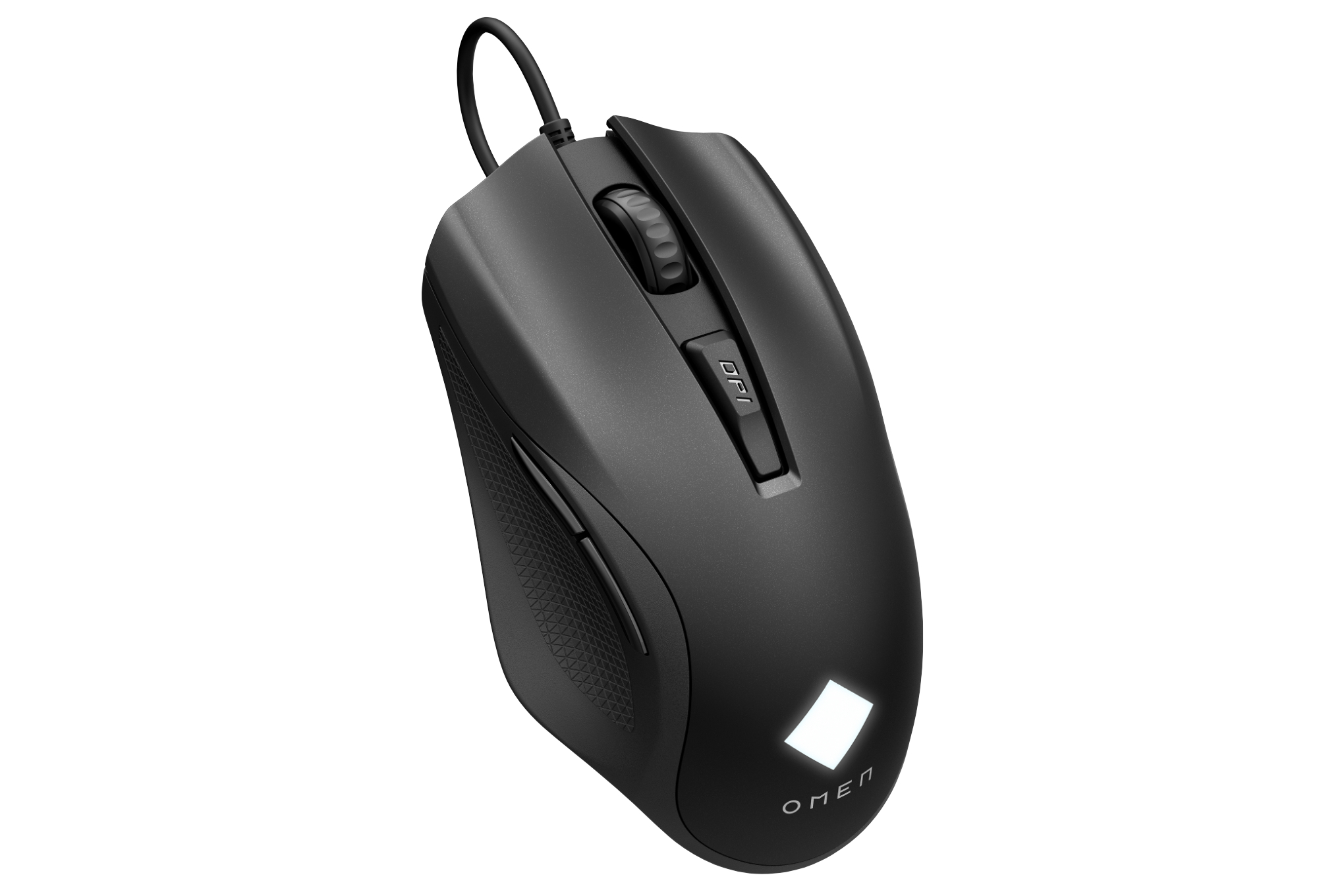 The Vector (left) has a braided cable, a textured thumb grip and a backlit scrollwheel.

The Vector comes with 25g of extra weights, and with all the 5g weights added into the bottom of the Vector, it can weigh as much as 113g. HP’s new high-end mouse will release in June, and the Vector Essential will follow in July.

The HP X1000 is the company’s first wireless 2.4GHz headset. This new model has 7.1 virtual surround sound and can connect to PC and PS4 — and presumably into a Nintendo Switch dock, as well — via a USB wireless dongle that is cleverly hidden behind a magnetic, removable plate covering the left ear cup. The X1000 gaming headset looks to have a comfortable headband, and its boom mic turns red when you hit mute on the edge of the left ear cup, where you’ll also find all of the other controls. HP claims that it can last up to 20 hours per charge and it charges via its Micro USB port.

The X1000 headset doesn’t have any quirky tricks up its sleeve, like the $199 Omen Mindframe from 2018 that used thermoelectric coolers to keep your ears cool. This is simply a wireless headset with bog standard features, though as long as HP nails those basics, it could be worth checking out. This headset will release in August for $99.99.