Section 230 of the Communications Decency Act, which says apps and websites aren’t legally liable for third-party content, has inspired a lot of overheated rhetoric in Congress. Republicans like Sen. Josh Hawley (R-MO) have successfully framed the rule as a “gift to Big Tech” that enables social media censorship. While Democrats have very different critiques, some have embraced a similar fire-and-brimstone tone with the bipartisan EARN IT Act. But a Senate subcommittee tried to reset that narrative today with a hearing for the Platform Accountability and Consumer Transparency (PACT) Act, a similarly bipartisan attempt at a more nuanced Section 230 amendment. While the hearing didn’t address all of the PACT Act’s very real flaws, it presented the bill as an option for Section 230 defenders who still want a say in potential reforms.

After three hours of questions from the Senate Subcommittee on Communications, Technology, Innovation and the Internet, the PACT Act looks like an attempted truce between Section 230 reformers and supporters of the law. A panel of witnesses expressed major concerns about the bill, but they also offered qualified praise and consensus. Meanwhile, PACT Act co-sponsor Brian Schatz (D-HI) decried the “grandstanding” and misinformation that’s filled earlier debates. “There may be some who try to use this hearing as an opportunity to create a clip for social media or to make a few partisan headlines, but that’s not what this hearing is for.”

The bill is co-sponsored by Republican John Thune of South Dakota, and some Republican lawmakers probed the nuances of internet law. But several still focused on the goal of making large tech companies politically “neutral,” a nebulous idea that’s led to unwieldy, partisan policy proposals and frustrated many internet law experts, even those critical of Section 230. 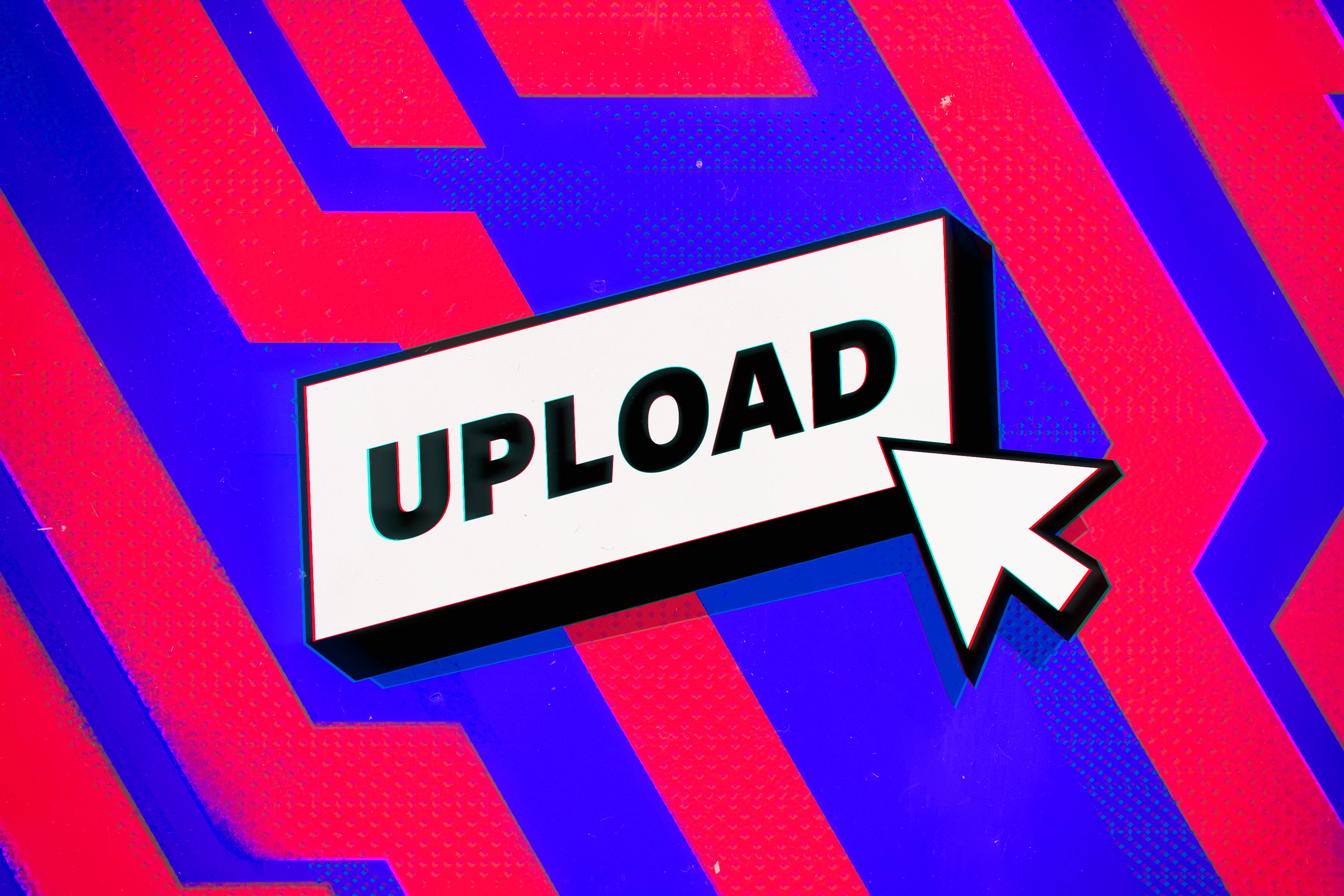 Your guide to Section 230

Every proposed change to Section 230 of the Communications Decency Act, which allows every major website — from YouTube to Wikipedia — to exist in its current form.

Many of the panel’s questions were directed at witness and former Congressman Chris Cox (R-CA), who wrote Section 230 alongside Sen. Ron Wyden (D-OR) in 1996. The hearing also included United States Naval Academy professor Jeff Kosseff, author of Section 230 history The Twenty-Six Words That Created the Internet; Fordham University law professor Olivier Sylvain, who has supported reform; and Elizabeth Banker, general counsel at the Internet Association trade group that represents Google, Facebook, and many smaller companies that benefit from Section 230.

Earlier this year, Banker was castigated for “Big Tech’s” failings at a confrontational hearing for the EARN IT Act, a bill that would carve out Section 230 exceptions for child sexual abuse material. But today’s overall questioning was more muted and policy-oriented, focusing on details like whether companies should have to remove content that a court has decreed illegal. “I think that a well-crafted statute could do a lot of good here,” Cox acknowledged. “If the law were to provide clear standards for platforms telling them how they should handle defamation judgments,” for example, “it’s exactly the way that Section 230 should work.”

The hearing didn’t delve deeply into some of the PACT Act’s most problematic points, like an odd requirement that companies retain live service representatives to answer questions. And the event wasn’t immune to grandstanding about unproven claims that social media companies censor conservatives, including a speech from Sen. Ted Cruz (R-TX), who has repeatedly misrepresented how Section 230 works.

It also revealed fault lines between Democratic reformers. Sen. Richard Blumenthal (D-CT), one of the EARN IT Act’s sponsors, offered a blistering attack on the PACT Act’s less aggressive rules for making companies remove illegal content. “There’s a broad consensus that Section 230 as it currently exists no longer affords sufficient protection to the public,” he said. “The PACT Act does not provide any incentive for Facebook to police its own platform. Instead, it puts the obligation on [child sexual abuse survivors]” to pursue takedowns.

The PACT Act is a more general-purpose reform bill than the EARN IT Act, however, covering a range of issues that have eroded Americans’ trust in the web — from opaque moderation guidelines to sites hosting illegal content. That makes it an explicit alternative to Republican-led Section 230 overhauls, particularly an executive order signed by President Donald Trump in May. “It is okay to update a law. It doesn’t mean you think the law is badly written or deeply deeply flawed,” Schatz emphasized.

But only one FCC commissioner, Republican Brendan Carr, has wholeheartedly endorsed the plan. Democratic commissioners Jessica Rosenworcel and Geoffrey Starks have both said that rewriting Section 230 is up to Congress, and Starks cited today’s hearing as a sign that substantive talks are underway. The executive order is legally dicey as well, so even with some Congressional prodding, Trump’s executive order may amount to little more than a warning shot to tech companies.

Still, Section 230 has been at the forefront of US politics for years, and some kind of change looks increasingly likely. If that’s true, then particularly after today’s hearing, a revised version of the PACT Act looks like the clearest existing option to preserve important parts of the law without dismissing calls for reform. And hashing out those specifics may prove more important than focusing on the policy’s most hyperbolic critics.