Google Maps is getting a lot more detail

Share All sharing options for: Google Maps is getting a lot more detail

Google Maps is being redesigned to make it easier to distinguish between natural features in the environment, whether they’re mountainous ice caps, deserts, beaches, or dense forests. Google says the new maps will be available in the 220 countries and territories currently supported by Google Maps, “from the biggest metropolitan areas to small, rural towns.” Google says that street maps are also getting more detailed in select cities.

Google says it used satellite imagery as the basis for its redesigned maps and that this has had a “new color-mapping algorithmic technique” applied to it. The end result does a much better job of showing off the differences between natural features, such as between snowy peaks and dense forests or green fields and sandy beaches. The comparison shots below give an idea of what the new color-mapping technique is capable of. 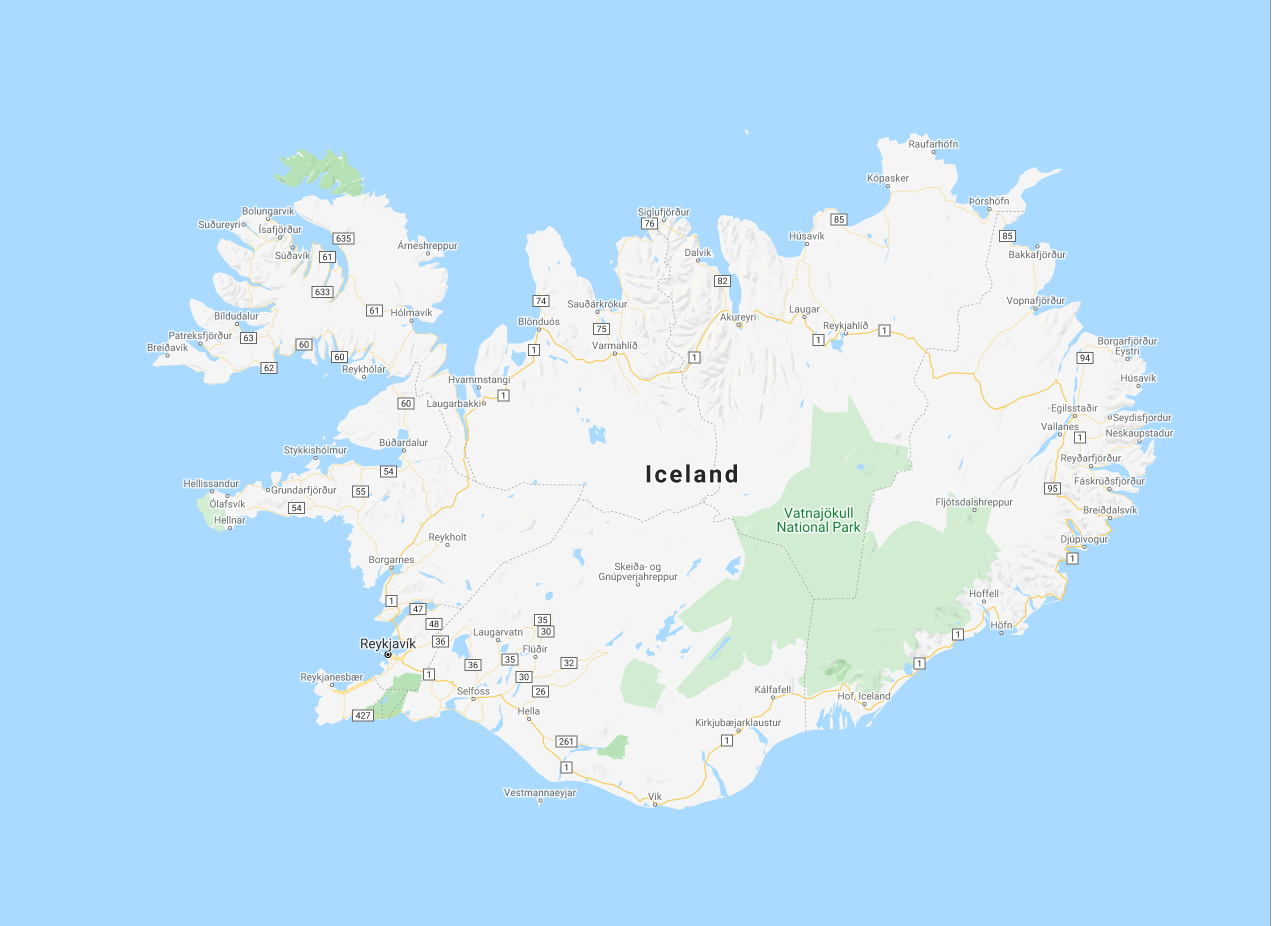 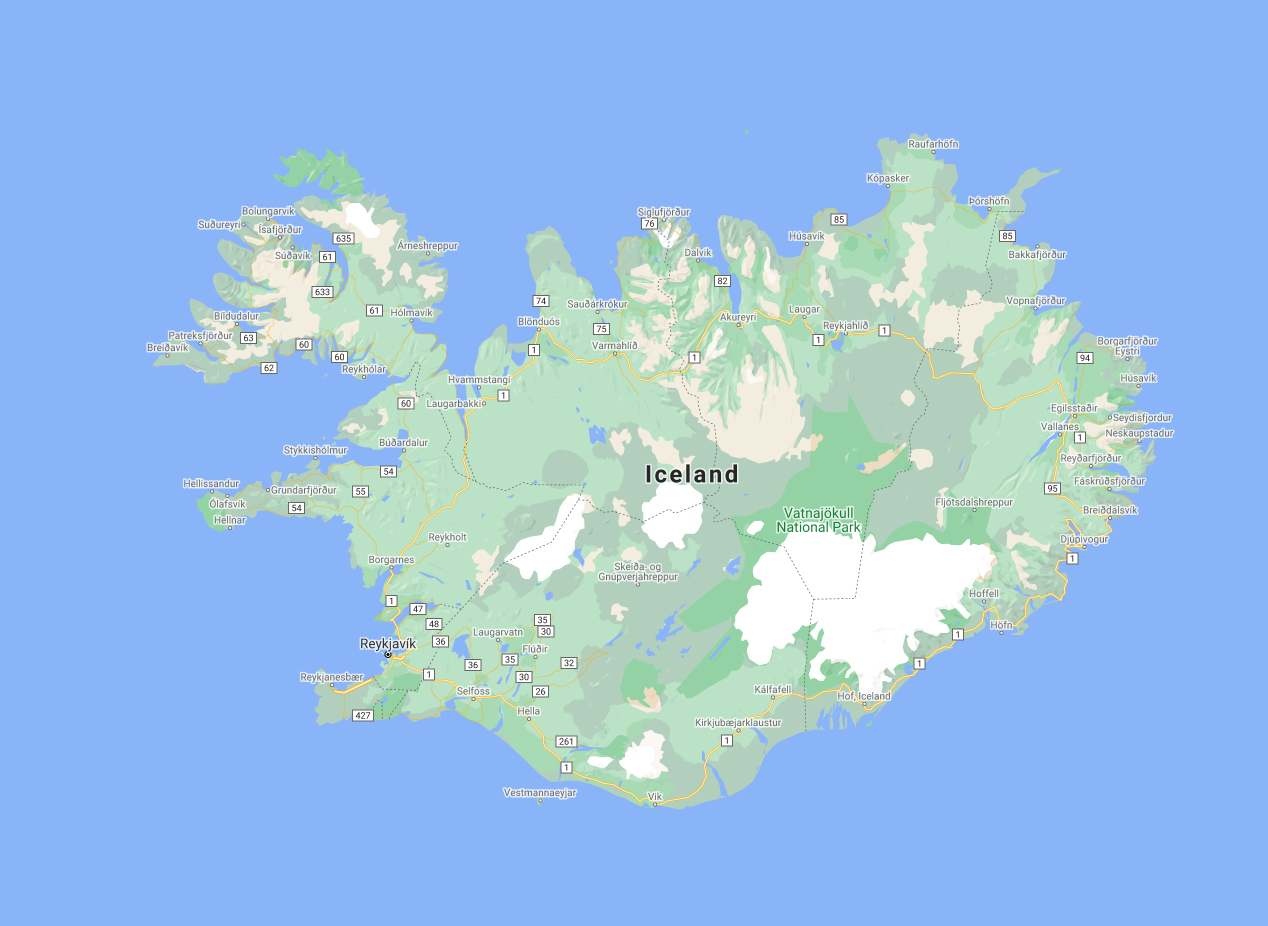 The new map of Iceland (right) is far more diverse. 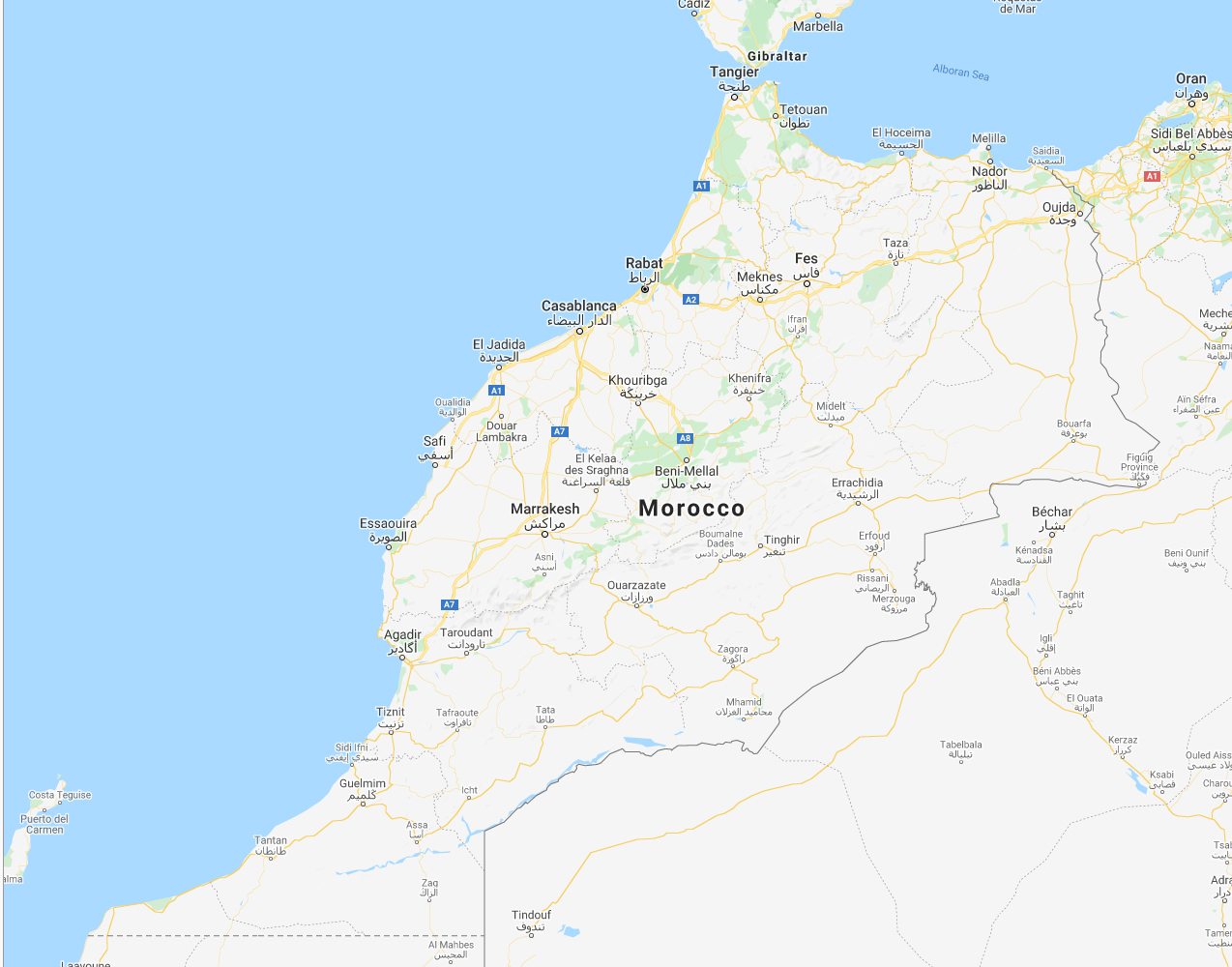 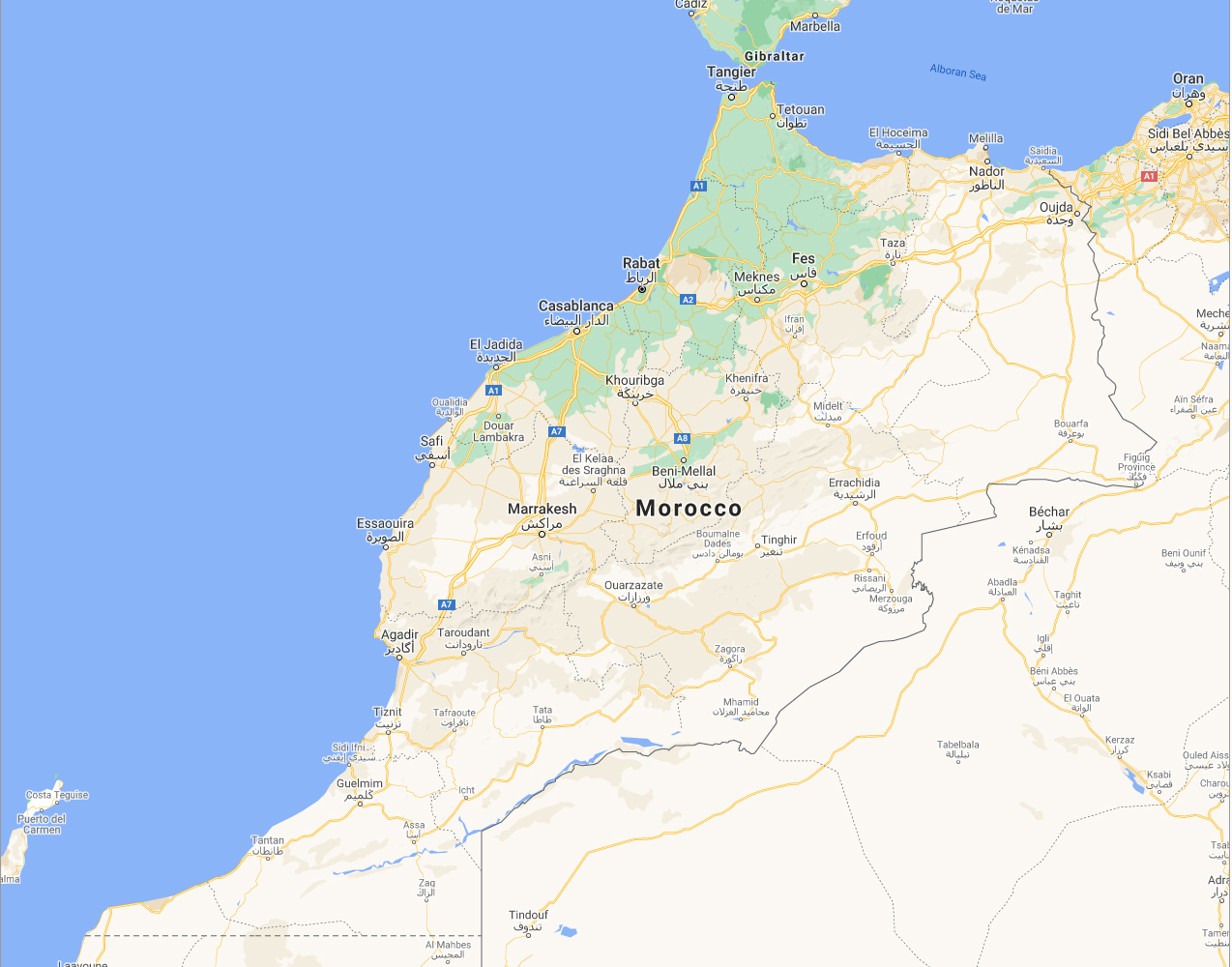 It’s easier to see the vegetation on the northern coast of Morocco (right). 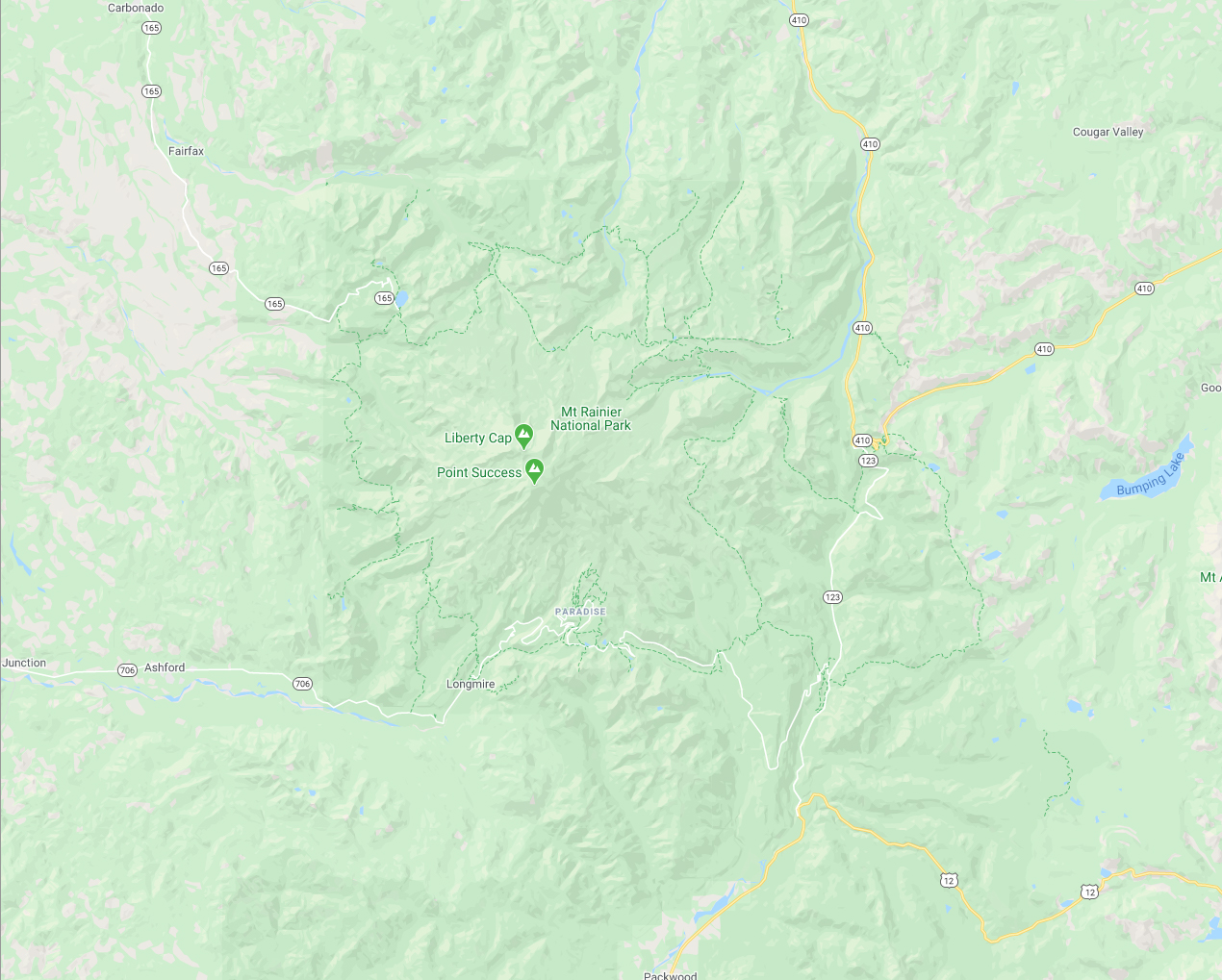 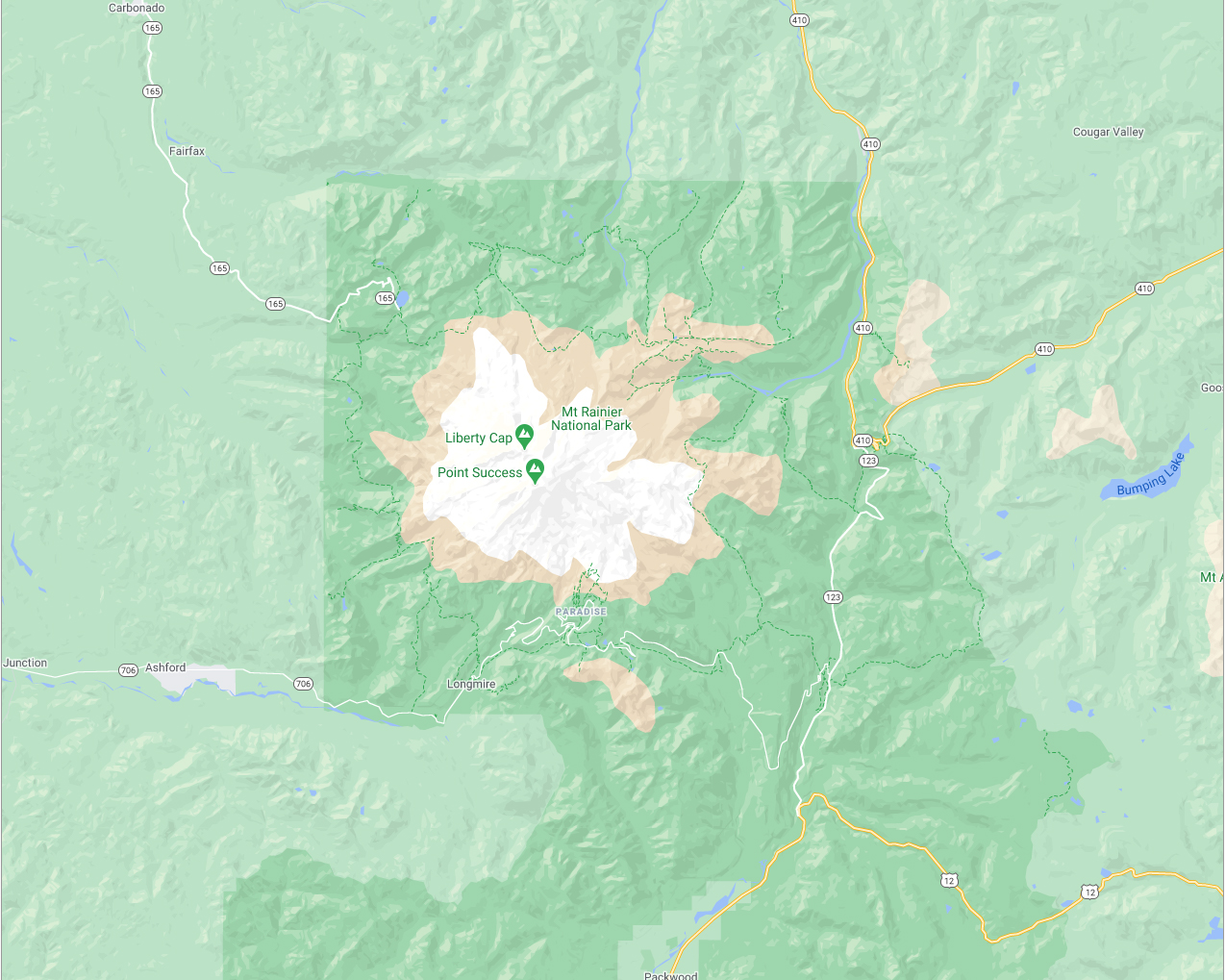 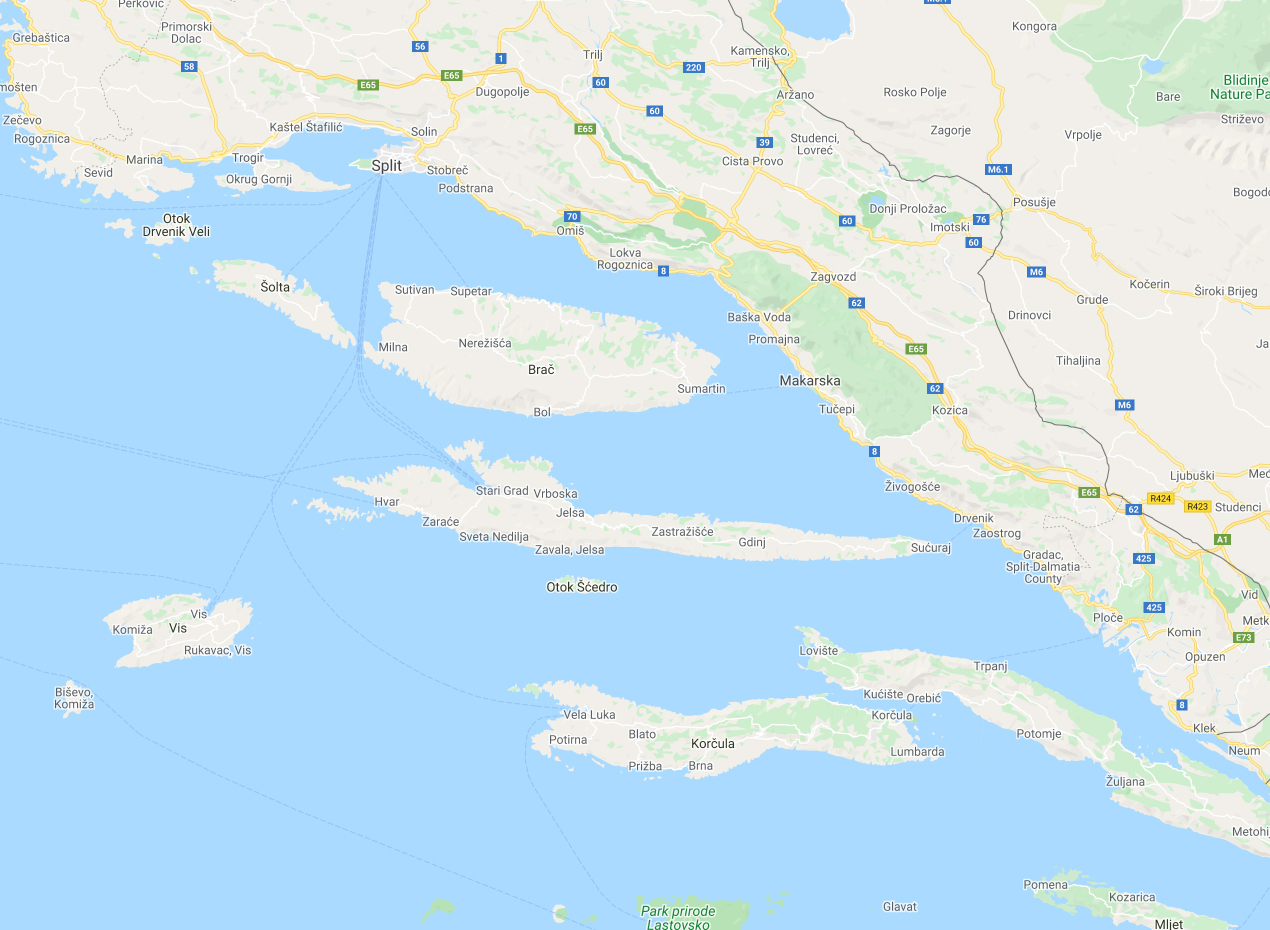 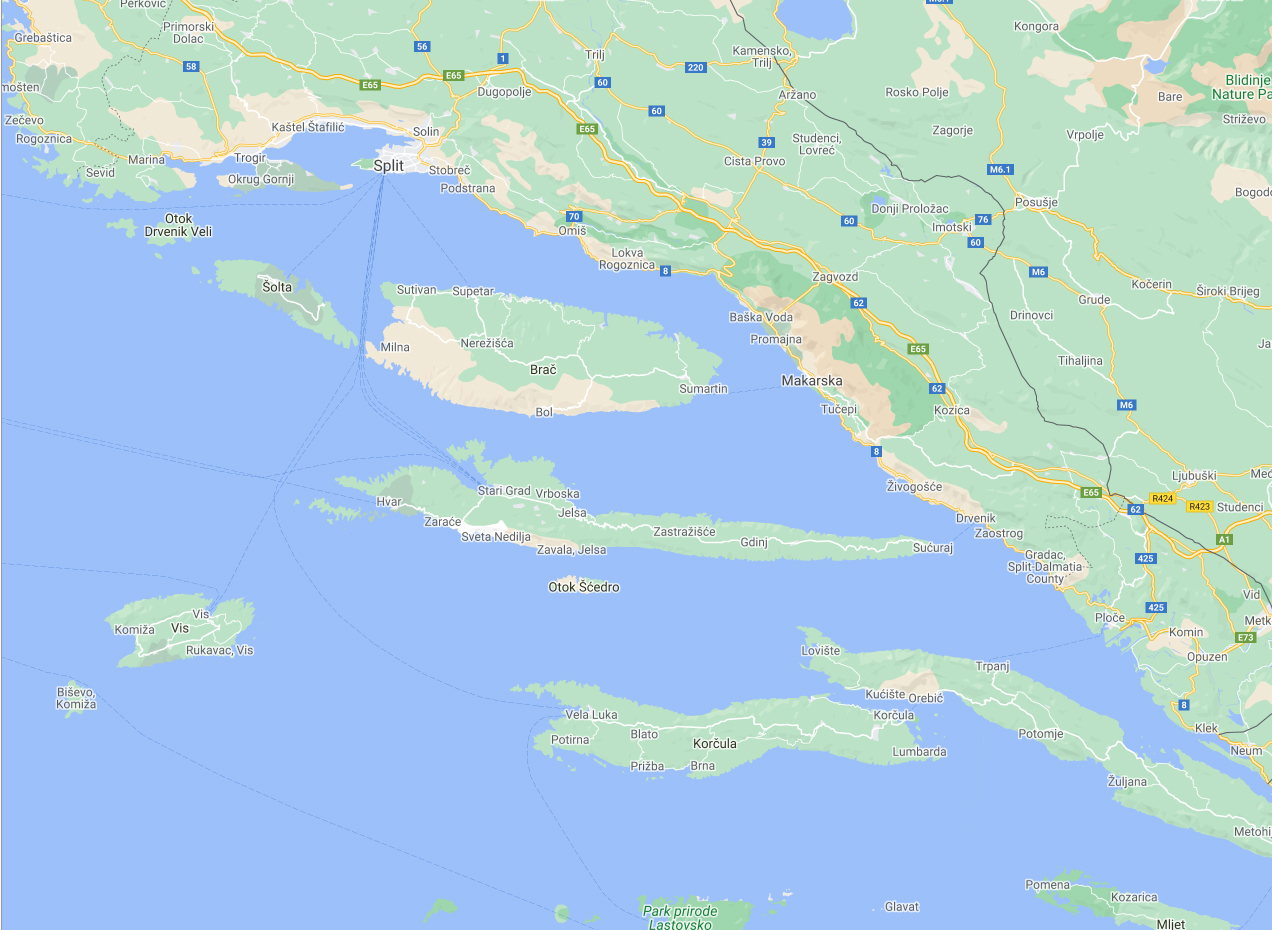 And you can tell the difference between the beaches and greenery on the Croatian coast in the new map on the right. 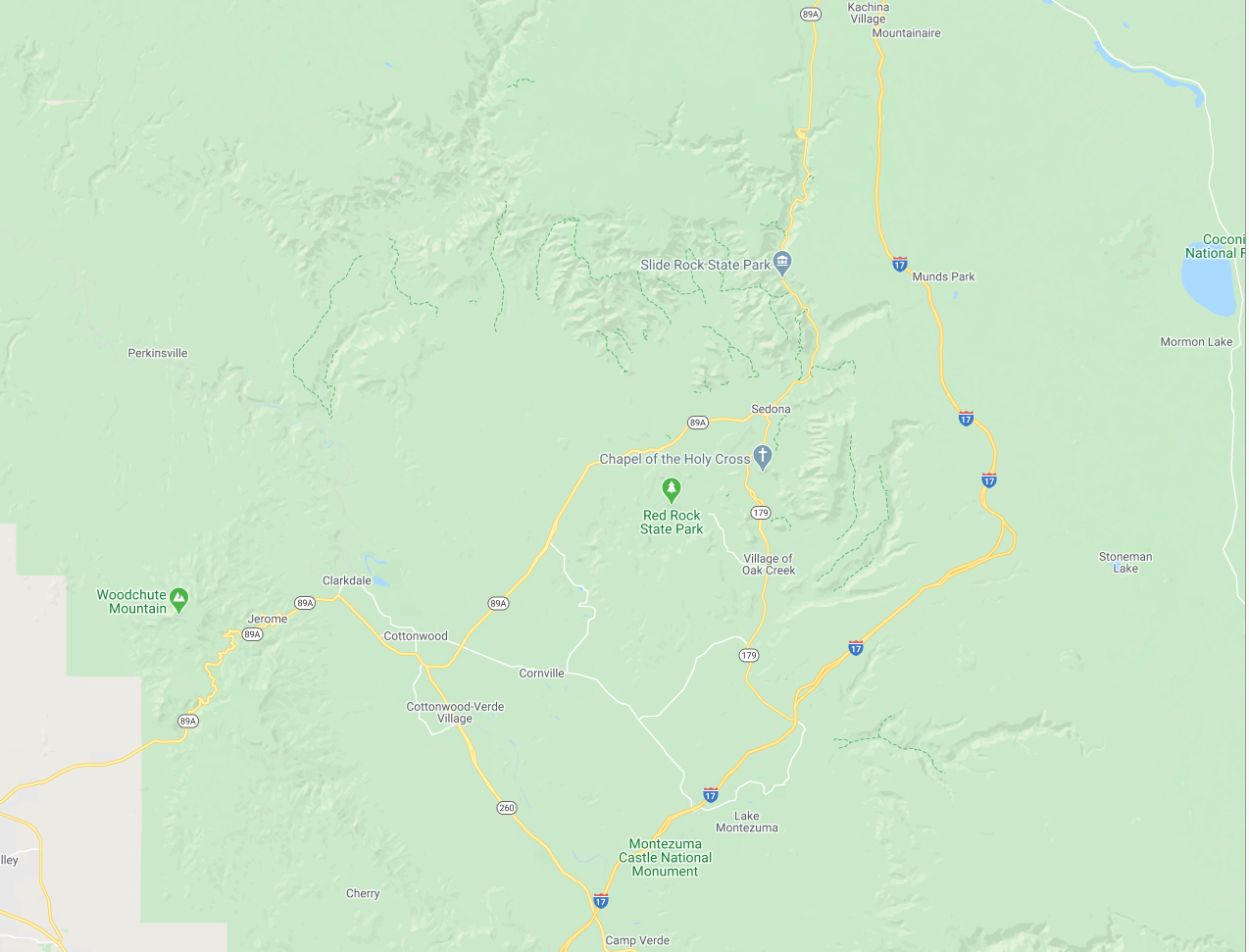 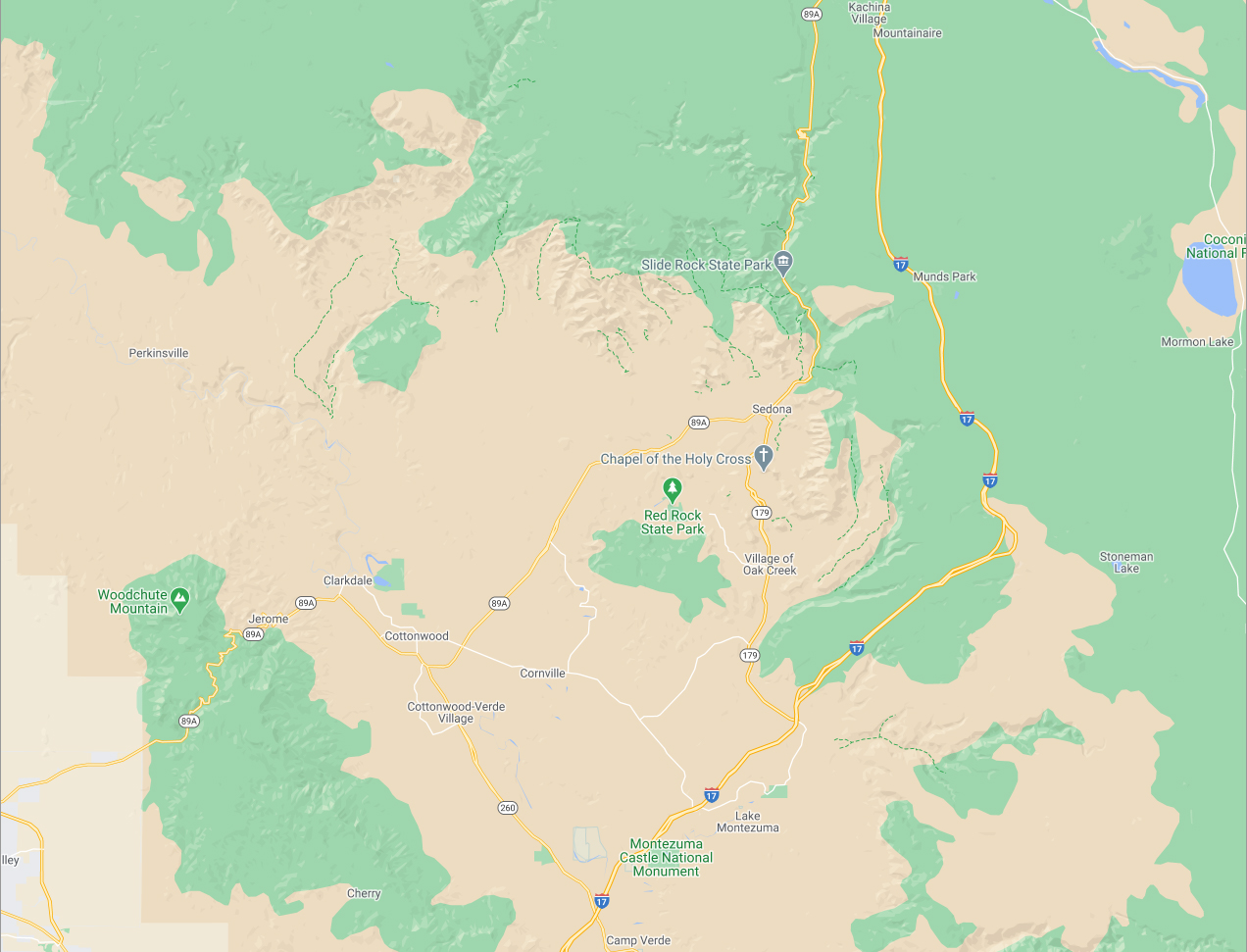 Not to mention the deserts in Arizona (new map, right).

Along with the changes it’s made to the natural world, Google is also making its street maps more detailed in select cities. While previously its maps simply showed the streets themselves, in New York, San Francisco, and London, they’ll soon distinguish between different street features like roadways, sidewalks, crosswalks, and pedestrian islands. Google says the new design shows the shape and width of any given road “to scale.”

Google isn’t the only company trying to make its navigation software more detailed and accurate. Last year, Apple rolled out a design update for its Maps app, with an update that massively improved the amount detail shown in towns and cities. An update the previous year boosted the amount of natural detail in its maps.

Google says the more detailed maps of natural features will be rolling out starting this week around the world, and it adds that you’ll need to “zoom out” to be able to see them. The improved street designs for New York, San Francisco, and London are getting released in the coming months, with plans to add more cities over time.