Share All sharing options for: Halo Infinite’s infamous Craig gets a glow-up in latest campaign trailer

Halo Infinite’s new campaign trailer showcased all the Banished-beating activities the Master Chief will get up to while exploring the mysterious Zeta Halo ring. Hidden among the updates is a neat little callback to the game’s first infamous trailer, featuring a new face on an old friend.

Craig The Brute is back and he’s had some work done. 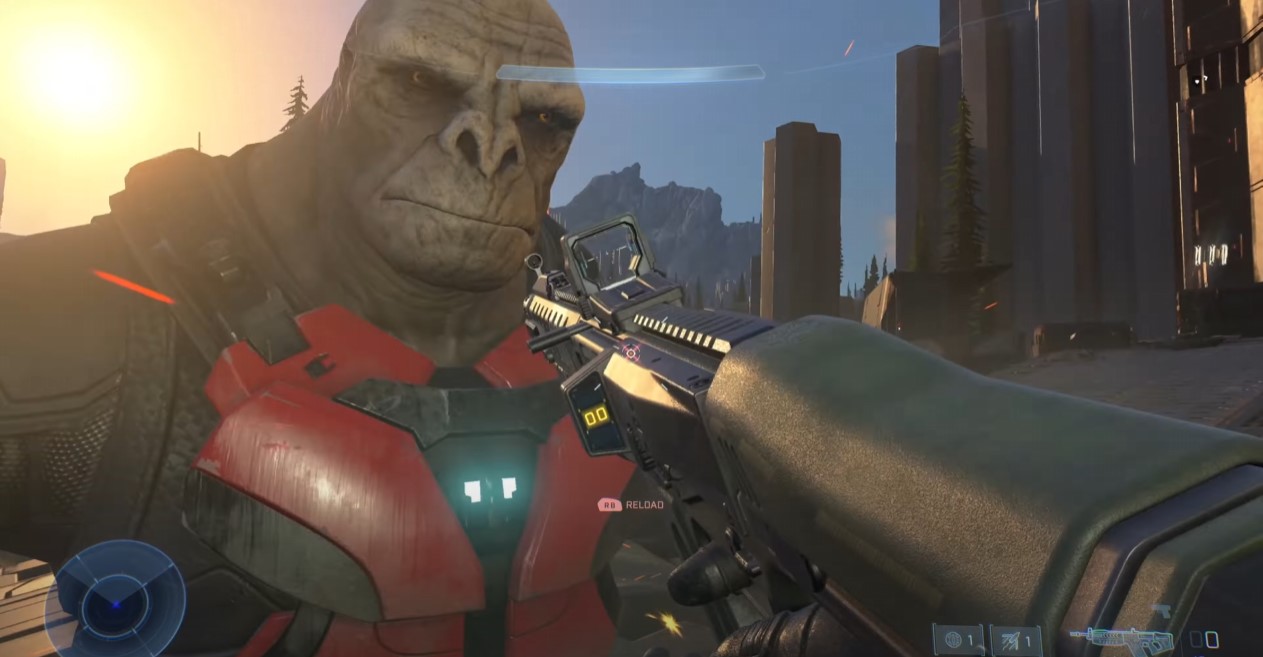 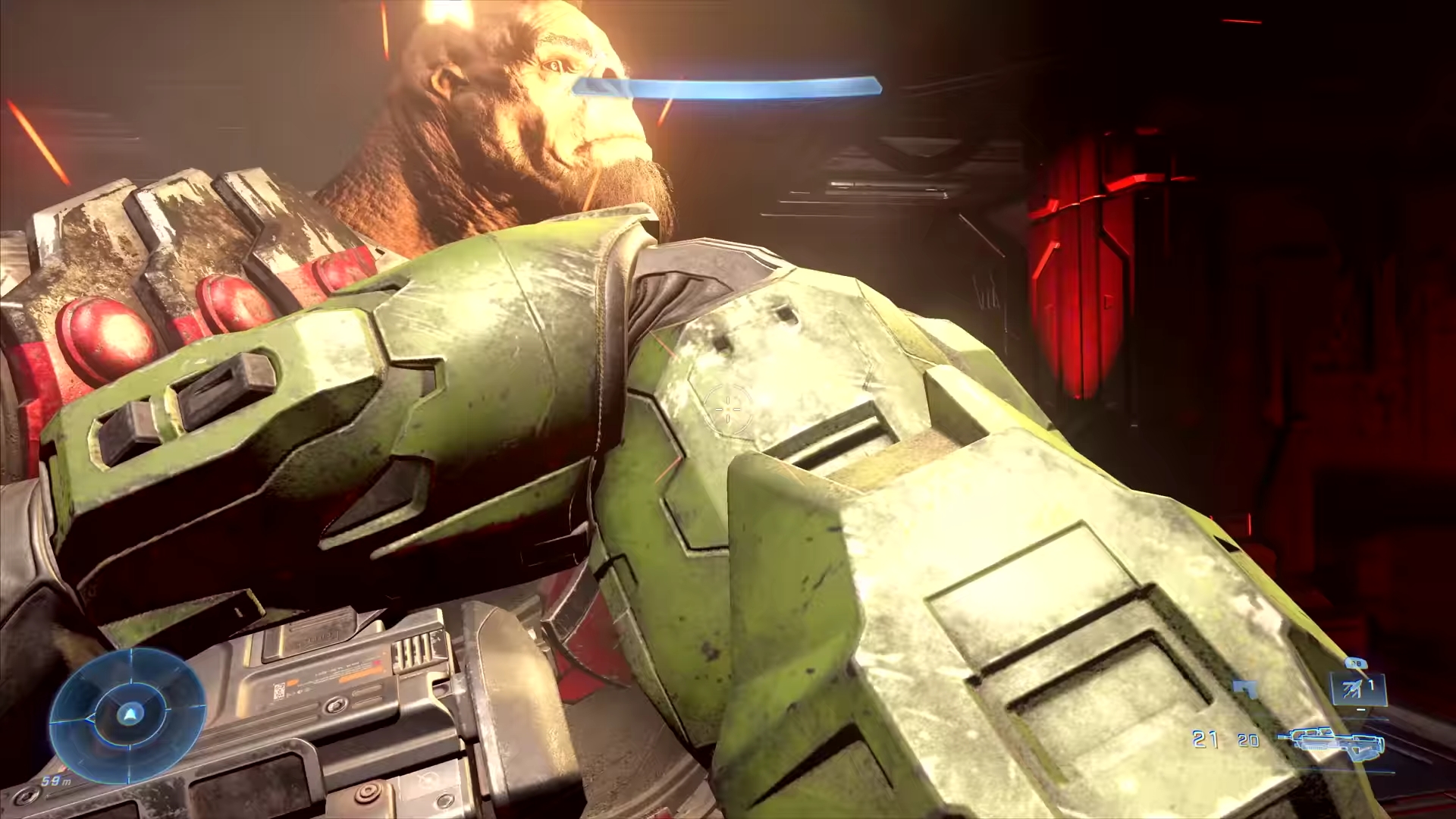 Craig became the Halo Infinite meme back when Microsoft debuted an eight-minute demo highlighting Infinite’s campaign and gameplay. Fans picked the demo apart, lambasting it for its seemingly poor-quality graphics that Craig — the name given to the brute enemy looking extremely nonplussed that the Master Chief is trying to bash his face in — came to represent.

In the new trailer, that’s not the Craig but it is a brute enemy. Since all brutes mostly look the same, it’s safe to say Craig and all his brothers took some time off to work on themselves, practice a little self-care, and grow a pandemic beard. However, not everyone used their time wisely as Nu!Craig still doesn’t seem bothered by the Master Chief’s right hook.

The reaction to the new trailer has been positive and fans have noticed the graphical improvements. However, not everything shown off represents what we’ll see at launch. When a fan noticed the update to the Escharum enemy at the end of the trailer, a 343 Industries employee was quick to point out that wasn’t an in-engine render.

Hey Rhys - just to clear up confusion and set expectations, the Escharum on the left is not in-engine. Keep your eyes peeled for more on both