Sonos partners with Audi to bring its audio tech to cars

Sonos is rapidly expanding beyond the home

Share All sharing options for: Sonos partners with Audi to bring its audio tech to cars

Sonos has partnered with Audi to equip the automaker’s Q4 E-Tron with sound, a first for the California-based audio company best known for home speakers. The news was confirmed Tuesday by Sonos CEO Patrick Spence after Audi published images of the Q4 E-Tron’s interior showing the Sonos logo. Protocol was first to report the deal.

On Tuesday, Audi published a trove of shots showing off the interior of its next EV, the Q4 E-Tron. While the German carmaker emphasized its new augmented reality heads-up display, others took note of the Sonos logo, despite no mention of the collaboration in the press release. 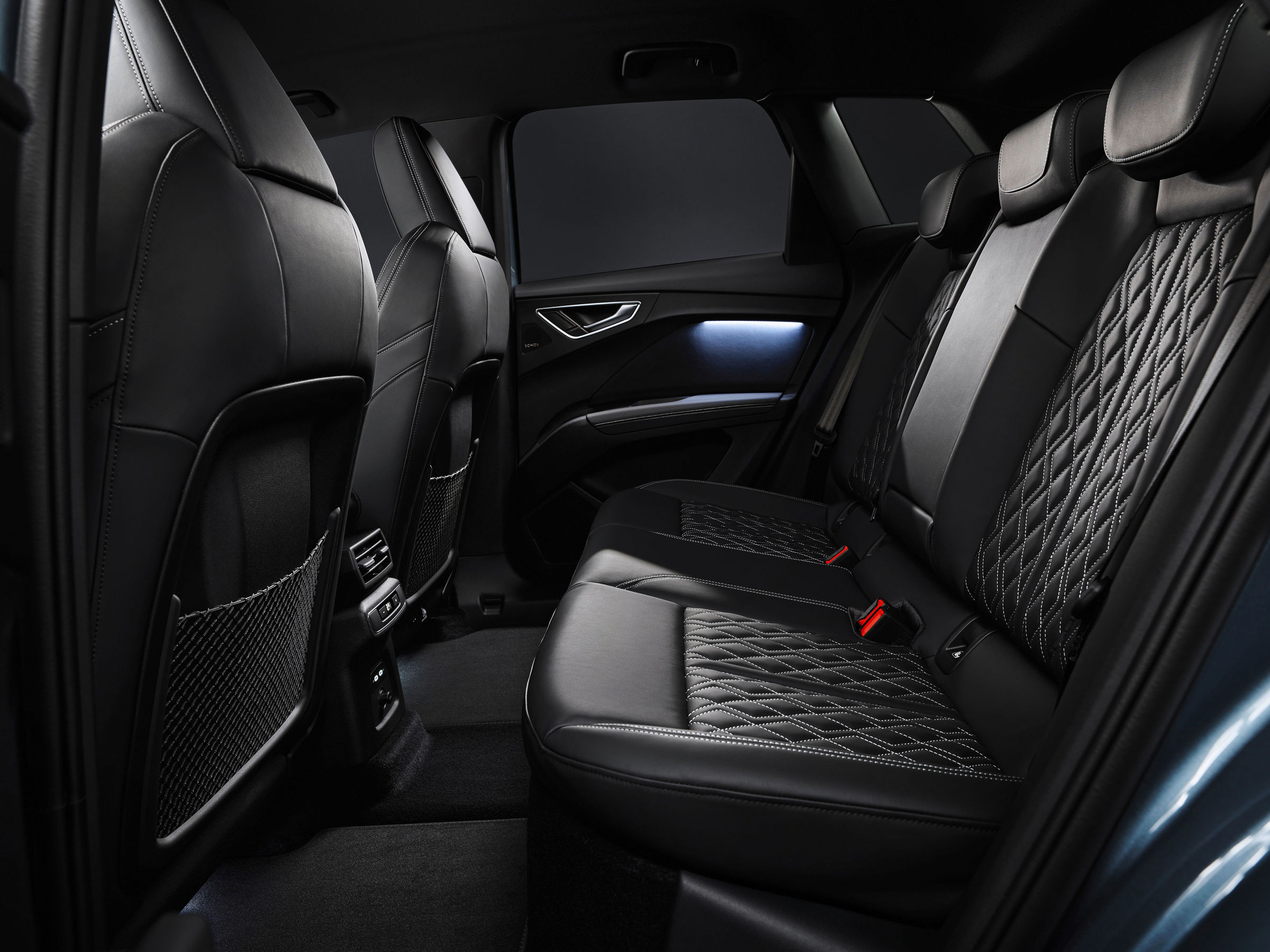 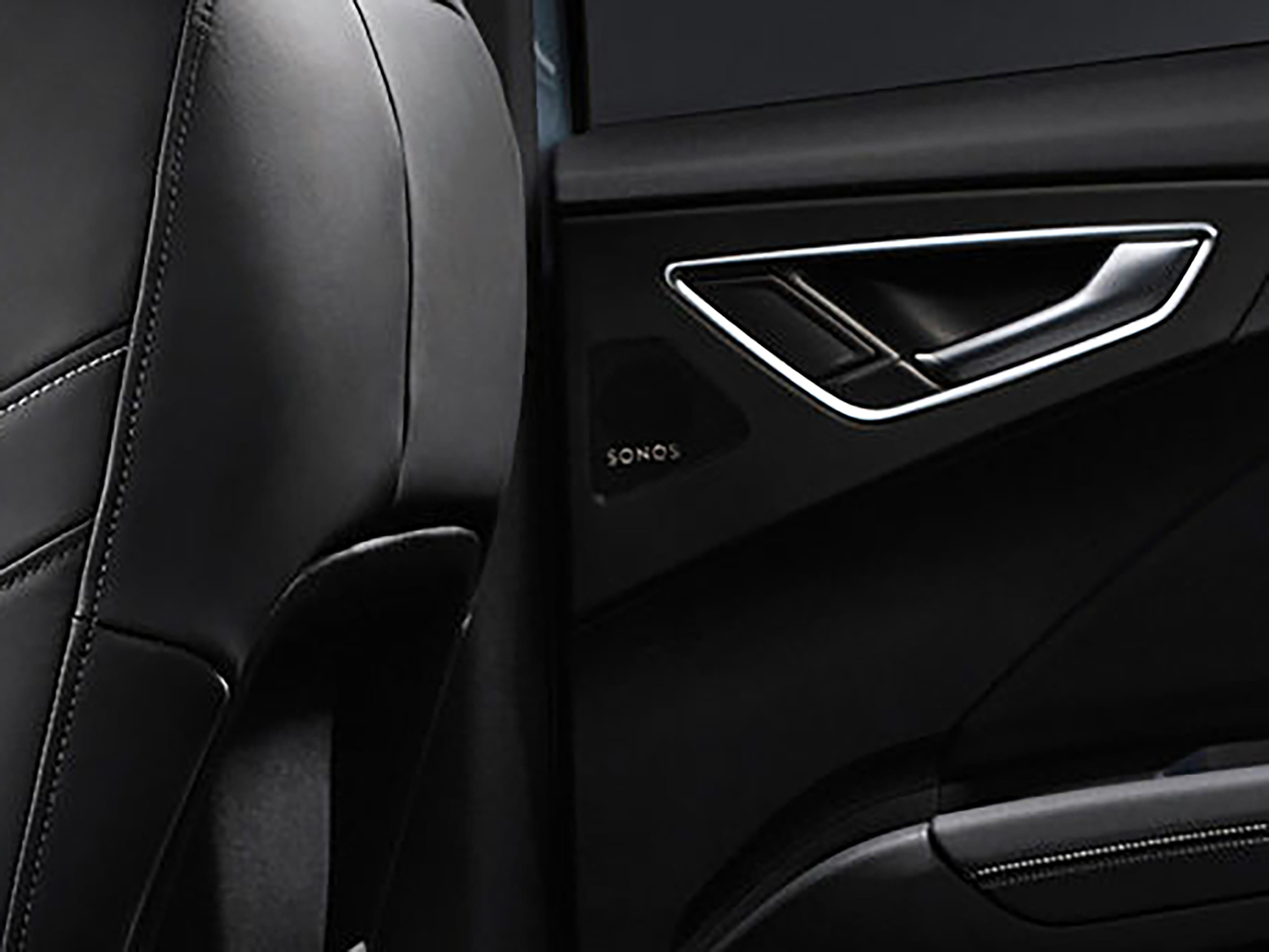 A closer look at the Sonos-branded speaker on the Q4 E-Tron passenger door.

“We want to be in all the different categories of audio, and a big chunk of that is in auto,” said Spence during the Q&A of a scheduled investor event. “Our first partnership of bringing our sound experience to automobiles is with Audi.” The Sonos CEO and former RIM executive said that more details of the Audi partnership will be shared “shortly,” presumably at the Q4 E-Tron launch event in April.

With the announcement, Sonos joins a long list of audio companies that have made the jump to autos, including Bose, Bowers & Wilkins, and Bang & Olufsen. The partnerships are seen as a way for home audio companies to diversify revenue sources, and for automakers to use brands known for premium audio to sway your buying decision.

The news follows the Tuesday launch of Sonos’ most portable speaker to date, the $169 Sonos Roam. Sonos is also rumored to be working on headphones as the company broadens its focus from whole-home audio to providing sound anywhere you want it.