Honor of Kings’ Yao gets a makeover

Honor of Kings is among the biggest games in the world — and soon, it’ll be among the most fashionable as well. Today, Tencent-owned developer TiMi Studios announced a collaboration with fashion house Burberry on new character skins. The skins were designed by Riccardo Tisci, chief creative officer at Burberry, for the character Yao.

“Burberry’s signature gabardine, pioneered by founder Thomas Burberry and designed to protect the wearer against the elements, fits seamlessly with Yao, who personifies the role of a protector for her teammates,” the company says. The two skins were designed with the “spirit of nature” in mind and will be available to purchase for players in mainland China, though there’s no word on a release date. You can get a look at Tisci’s design process in the sketches below: 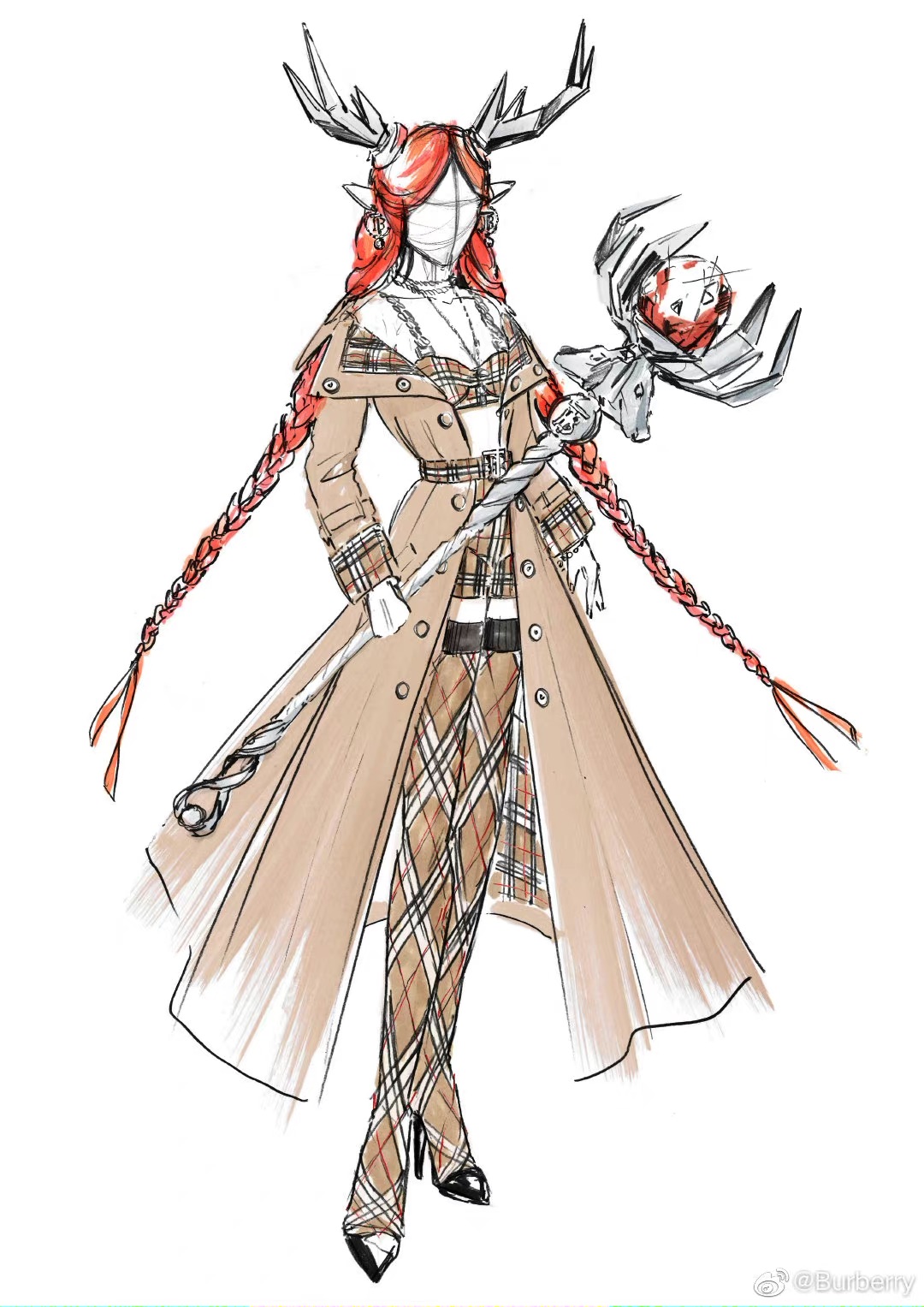 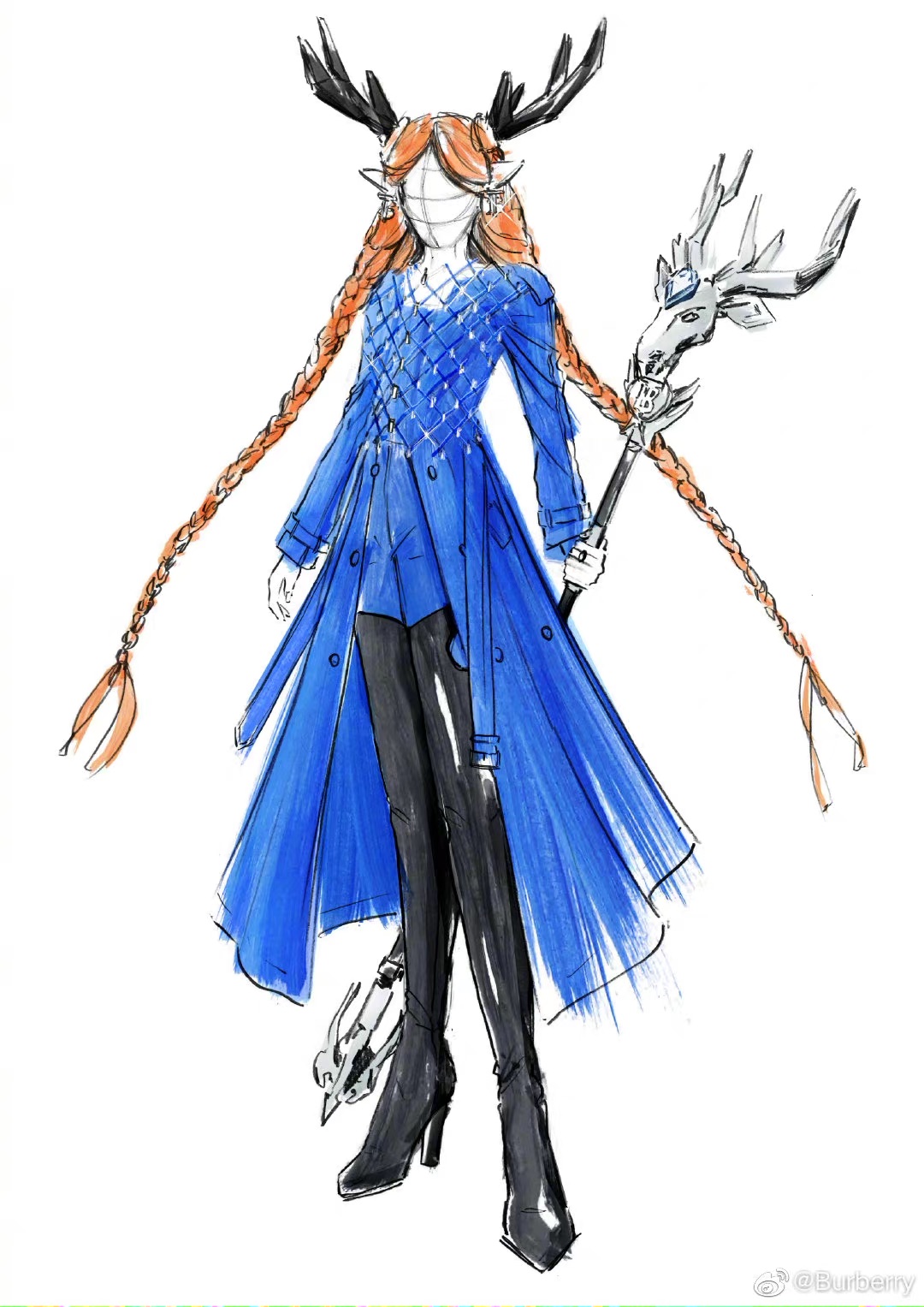 If you haven’t heard of Honor of Kings, it’s a competitive multiplayer game in the same mold as League of Legends or Dota 2 but for mobile devices. It’s so popular that Tencent has had to impose daily limits on players in the past; the developer says Honor of Kings averaged 100 million daily players during November 2020. A Western version, Arena of Valor, launched back in 2017.

The collaboration, meanwhile, is part of an ongoing trend of fashion infiltrating video games and vice versa. Final Fantasy XIII protagonist Lightning served as a model for Louis Vuitton, for instance, and the fashion house also designed in-game outfits for League of Legends characters. Meanwhile, streetwear brands like BAPE have designed skins for games like League and PUBG Mobile, and Complex even turned its annual streetwear convention into an interactive video game.