Seen from space, California’s drought is horrifying. To get some perspective on the dire situation, the European Space Agency took a satellite image of Angeles National Forest and the San Gabriel Reservoir in Southern California this month and compared that to an image taken around the same time last year. 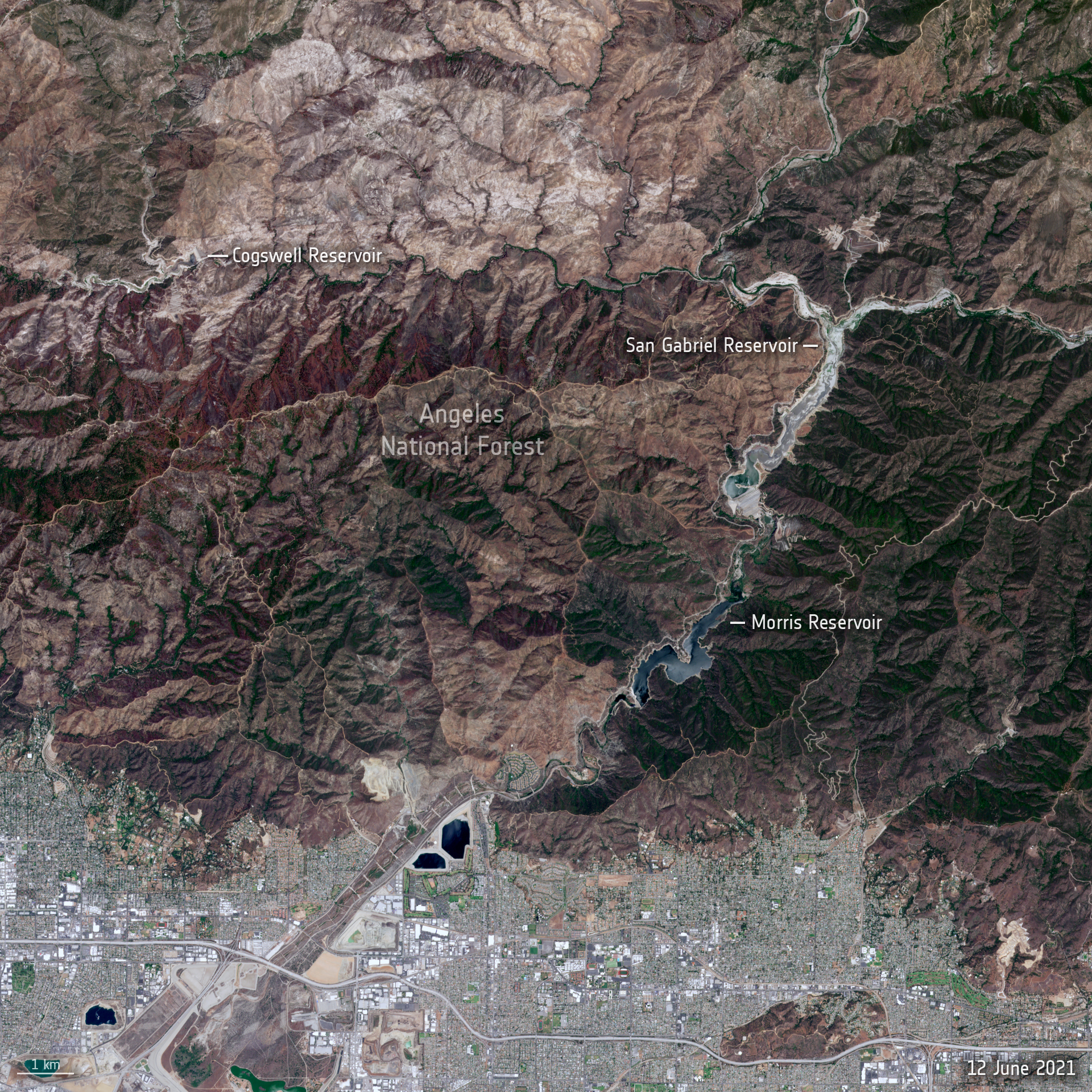 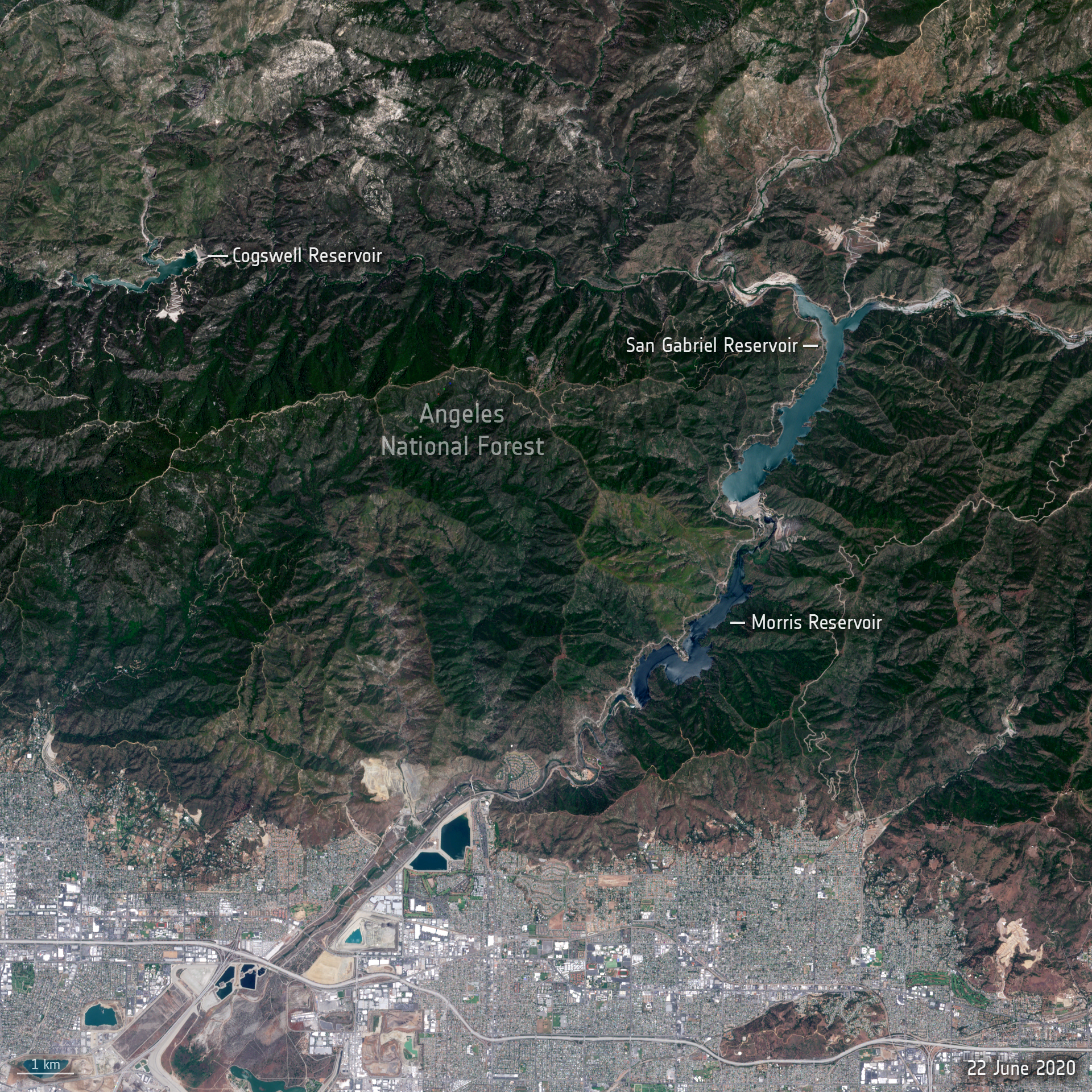 While 2020 was awful for plenty of other reasons, it did give California a brief break from drought. The Golden State’s longest drought persisted from 2011 to 2019. The relief didn’t last long. This year, Northern California endured one of its driest Februarys, which is usually a wetter month, in more than 150 years.

The entire western US is in trouble when it comes to water shortages. More than 80 percent of it is parched, with close to half of the region in “extreme” drought. The Hoover Dam reservoir, the largest in the US, hit the lowest water level in its history earlier this month. It’s a crucial water source for 25 million people across several states, including California.

The entire western US is in trouble when it comes to water shortages.

Soaring temperatures that shattered hundreds of records across the US recently are also sucking the west dry. That has essentially turned vegetation into tinder for wildfires. California had its worst fire season on the books last year, when more than twice as many acres burned than the previous state record. Experts say there’s even more potential for mega blazes this year.

“When we see droughts like this, it really amplifies the fire season,” Brian Fuchs, a climatologist at the University of Nebraska-Lincoln who creates maps for the US Drought Monitor, told The Verge last week. “This is currently the most exceptional drought that we’ve ever shown on the map in the Western US.”