Olympic athletes are competing on an urban heat island

Share All sharing options for: Olympic athletes are competing on an urban heat island

Nearly unbearable heat and humidity have made competing at the Tokyo Olympics rough — but the urban sprawl of the city is making things even worse. An insidious phenomenon called the “urban heat island effect” shows up in stark temperature maps of the area put together by NASA. Because Tokyo is an urban heat island, it traps heat, making conditions worse for athletes and residents.

The forecast is bad enough on its own. This could be the hottest Olympic games on record. Air temperatures have already hit 34 degrees Celsius (93 degrees Fahrenheit) since the start of the games. Temperatures will dip a little bit today as a tropical storm rolls by — but once that passes, the mercury is expected to climb back up to sweltering temperatures throughout the rest of the week.

Compounding the problem, Tokyo’s asphalt and big buildings trap heat. That can make cities several degrees warmer than nearby areas with less urban development and more greenery. (Plants can cool a neighborhood down through evapotranspiration, a process similar to how sweat helps a person cool down.) So big cities like Tokyo essentially become “heat islands” surrounded by cooler neighbors.

Scientists can see this from space. NASA’s satellites specifically tracked land surface temperatures, which can show how dark, impervious surfaces in cities hold on to heat. They also re-emit that heat, and that warmth can actually influence the weather.

The images below show how much hotter Tokyo is compared to forested areas. NASA took the images in August 2019, on a day with similar weather to what athletes are enduring during the Olympics. The agency wasn’t able to get more recent images because of cloud cover this summer (the dark blue patch on the map of land surface temperatures is a cloud), but NASA says the change from cooler rural areas to the hotter city depicted on the map should be the same this year. 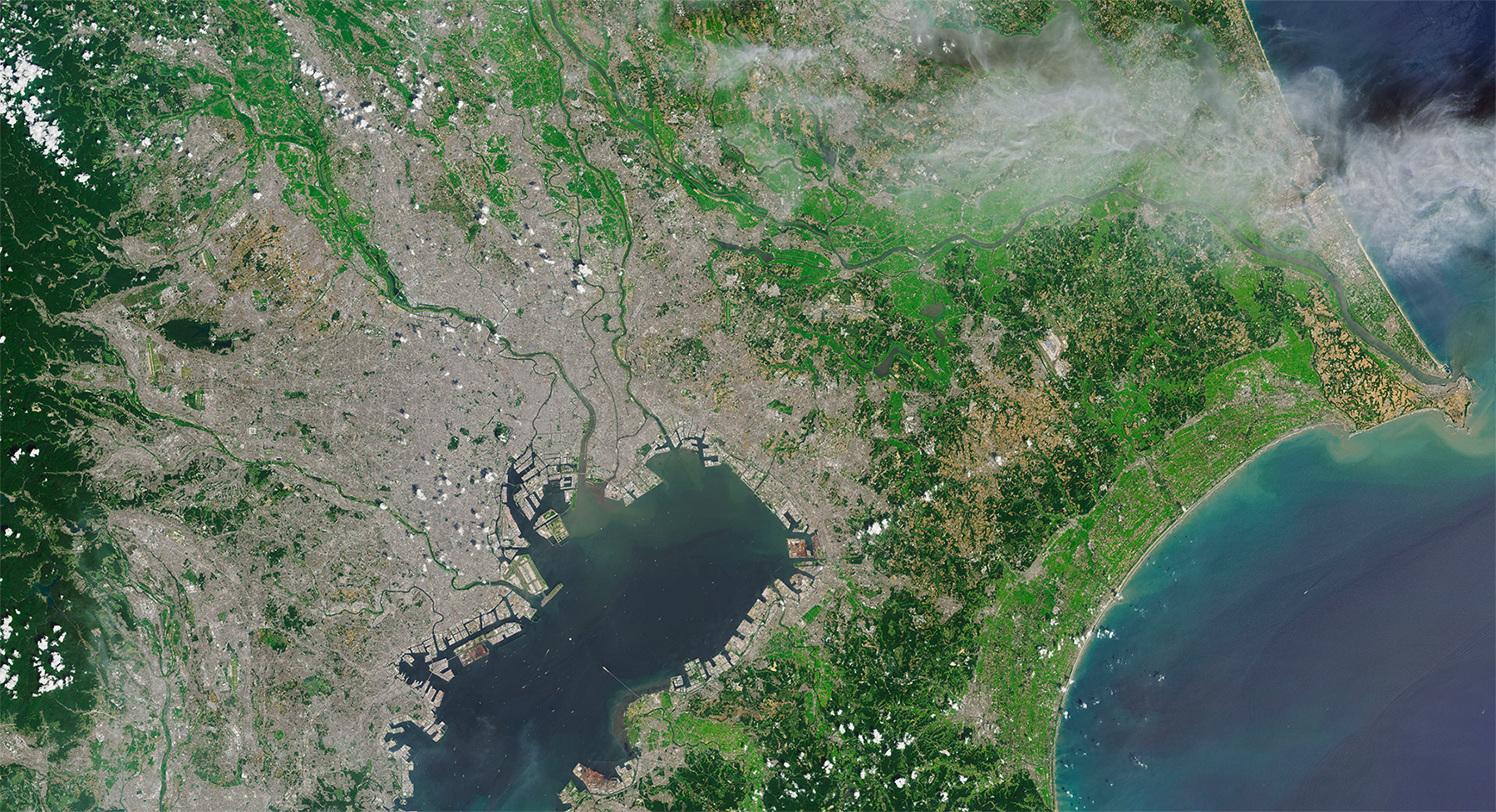 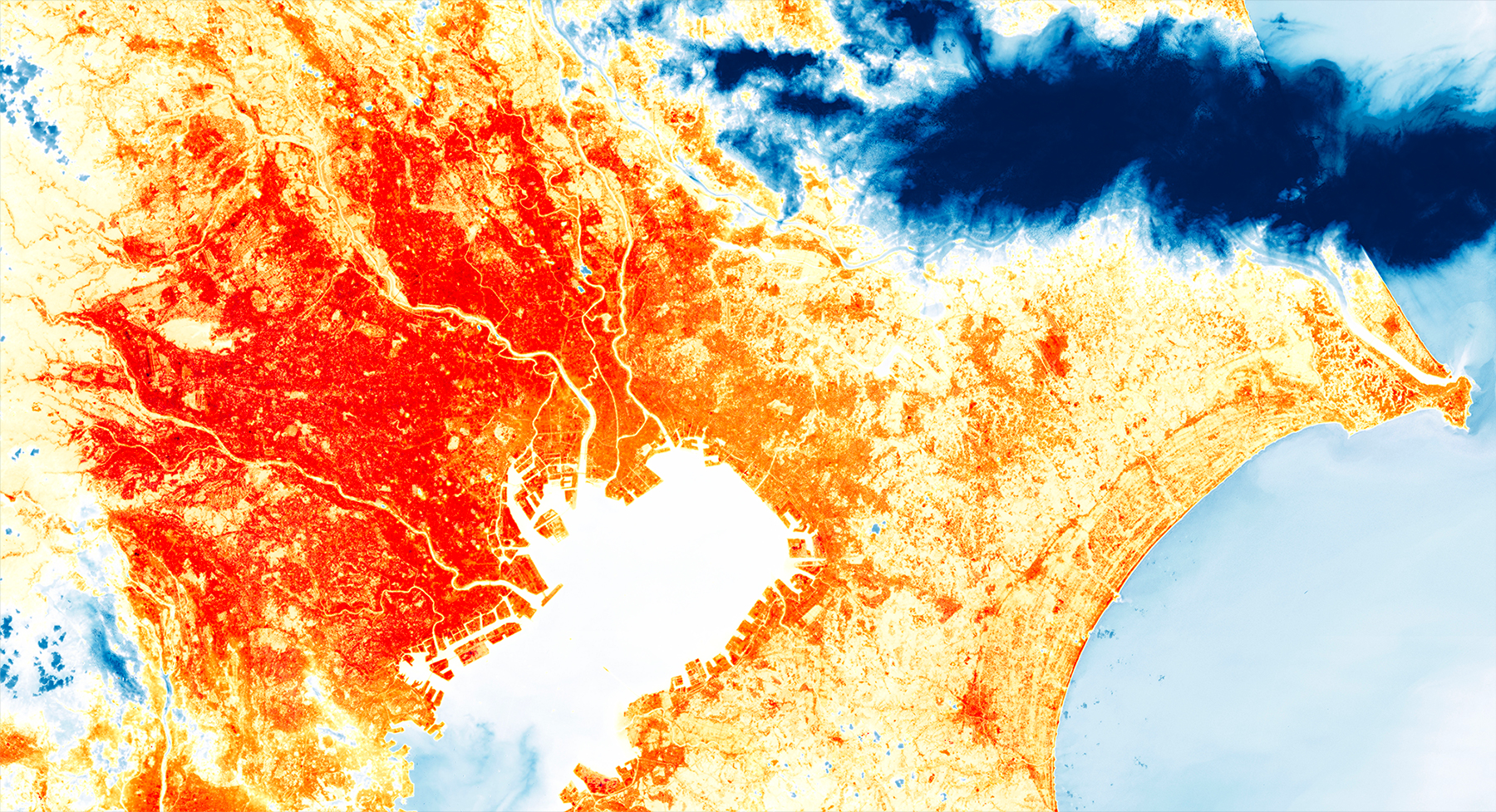 Images of Tokyo and surrounding areas taken on August 17, 2019. The image on the right depicts land surface temperatures. Cooler areas are white and yellow, while hotter areas are orange and red. NASA used the Thermal Infrared Sensor (TIRS) and Operational Land Imager (OLI) on Landsat 8 to make its observations.
NASA Earth Observatory images by Joshua Stevens

Athletes can even feel the urban heat island effect on a more micro level. “It’s very hot but also humid. The hardcourts absorb the heat, it stays trapped in there,” tennis player Novak Djokovic said on July 24th, Reuters reported. Archer Svetlana Gomboeva was treated for heat exhaustion the day before.

Hot summer days are even hotter for many Americans of color