May the best baby bear win

I don’t know about you, but pumpkin spice lattes just aren’t cutting it for me as motivation to get excited about the fall. One thing I can rally around: fat baby bears.

There’s an adorable twist this year to Katmai National Park’s annual Fat Bear Week. Today is the final day to cast your vote for its “junior” competition. Four cubs faced off yesterday for a chance to compete against the grown-ups when Fat Bear Week officially starts on September 29th. Now, only two cubs remain in the final round of junior voting; the cub who garners the most votes today will move on to the Fat Bear Week bracket. 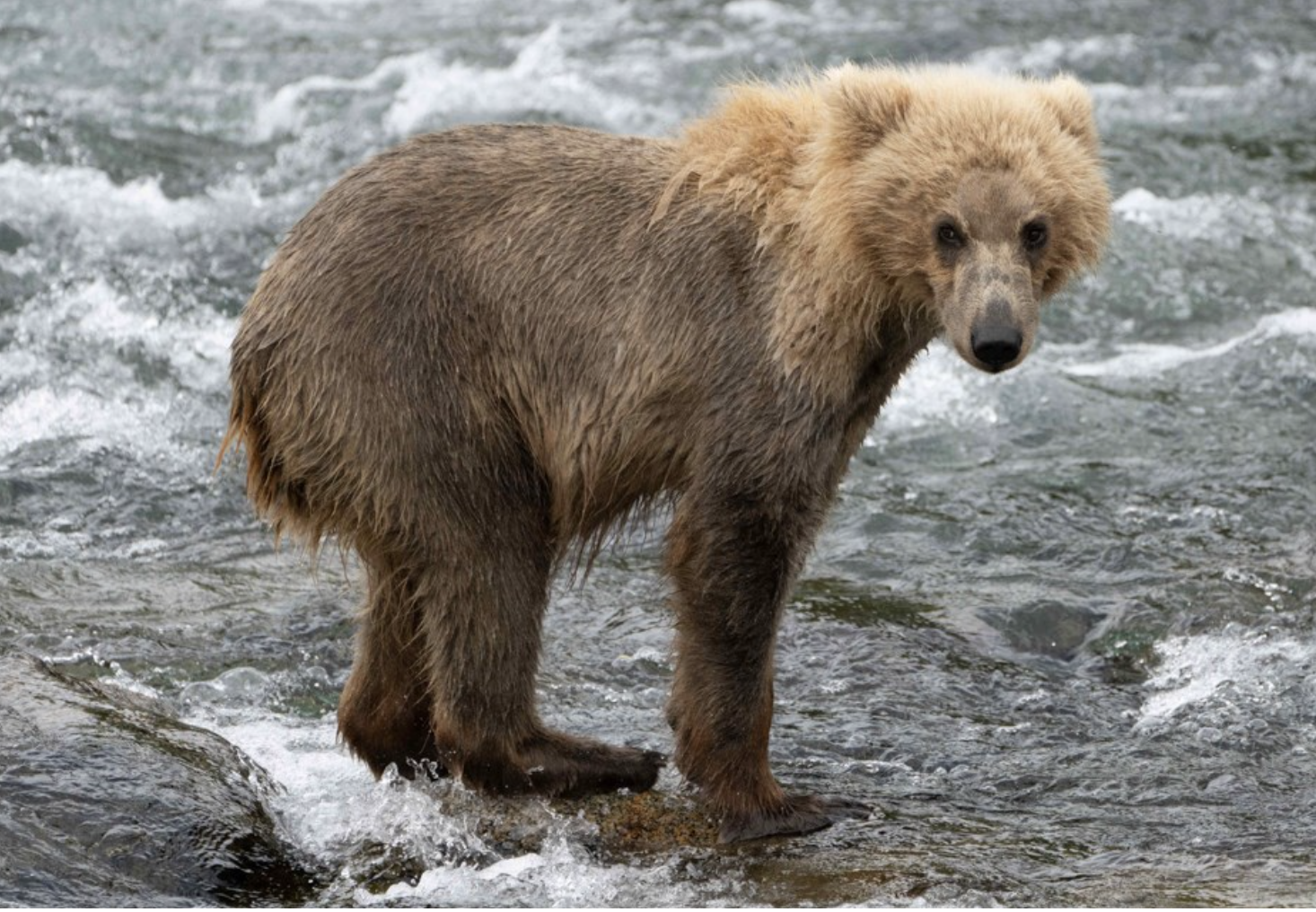 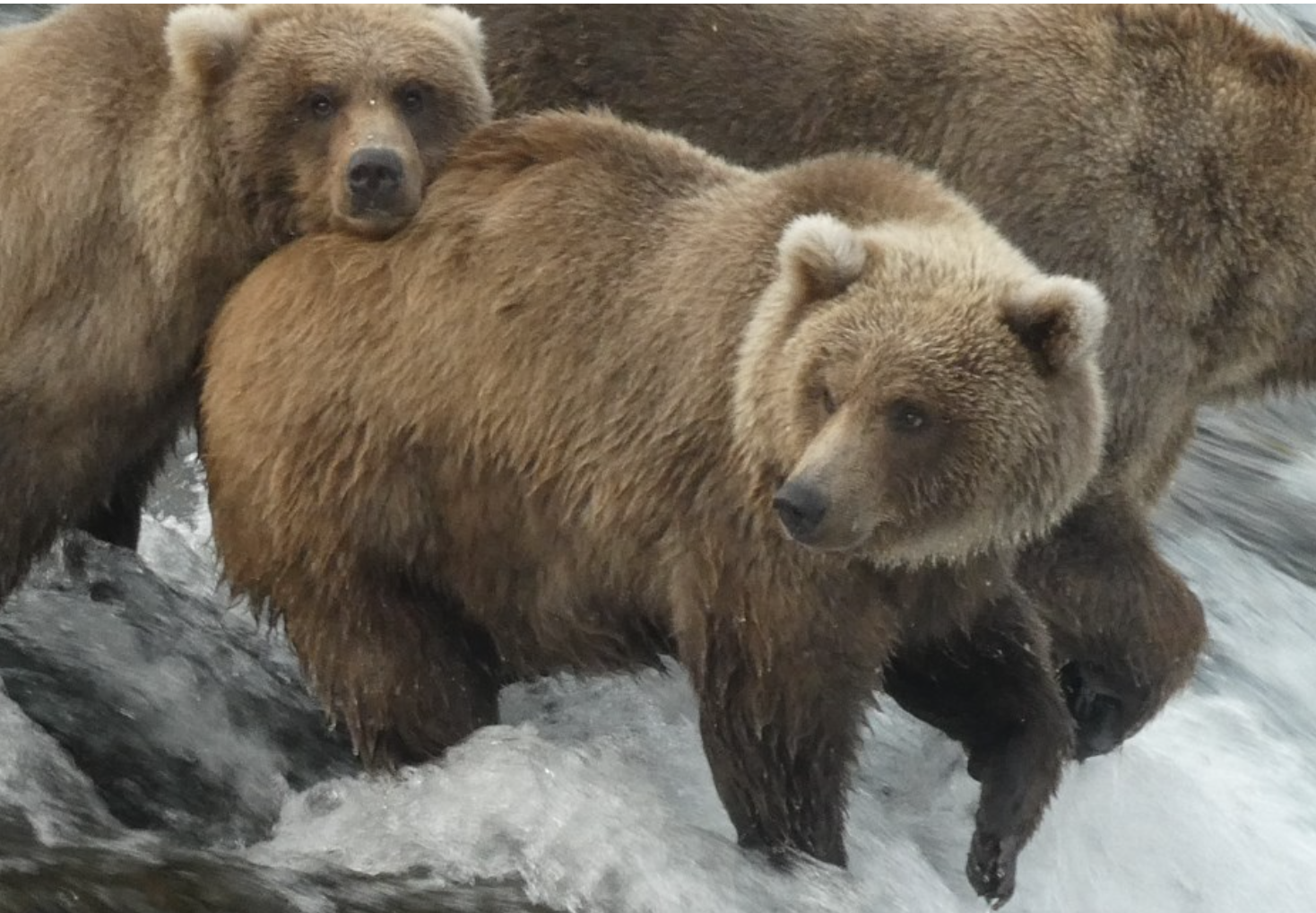 The park identifies the cubs by their mothers. You can cast your vote for Bear 128’s yearling, who already has the distinction of catching more leaping salmon at the lip of the park’s Brooks Falls than any cub in the park staff’s recent memory. It’s not a skill most cubs master before the tender age of two, according to the park. Or, you can choose Bear 132’s spring cub, who weighs in at more than 60 pounds before even turning one year old. 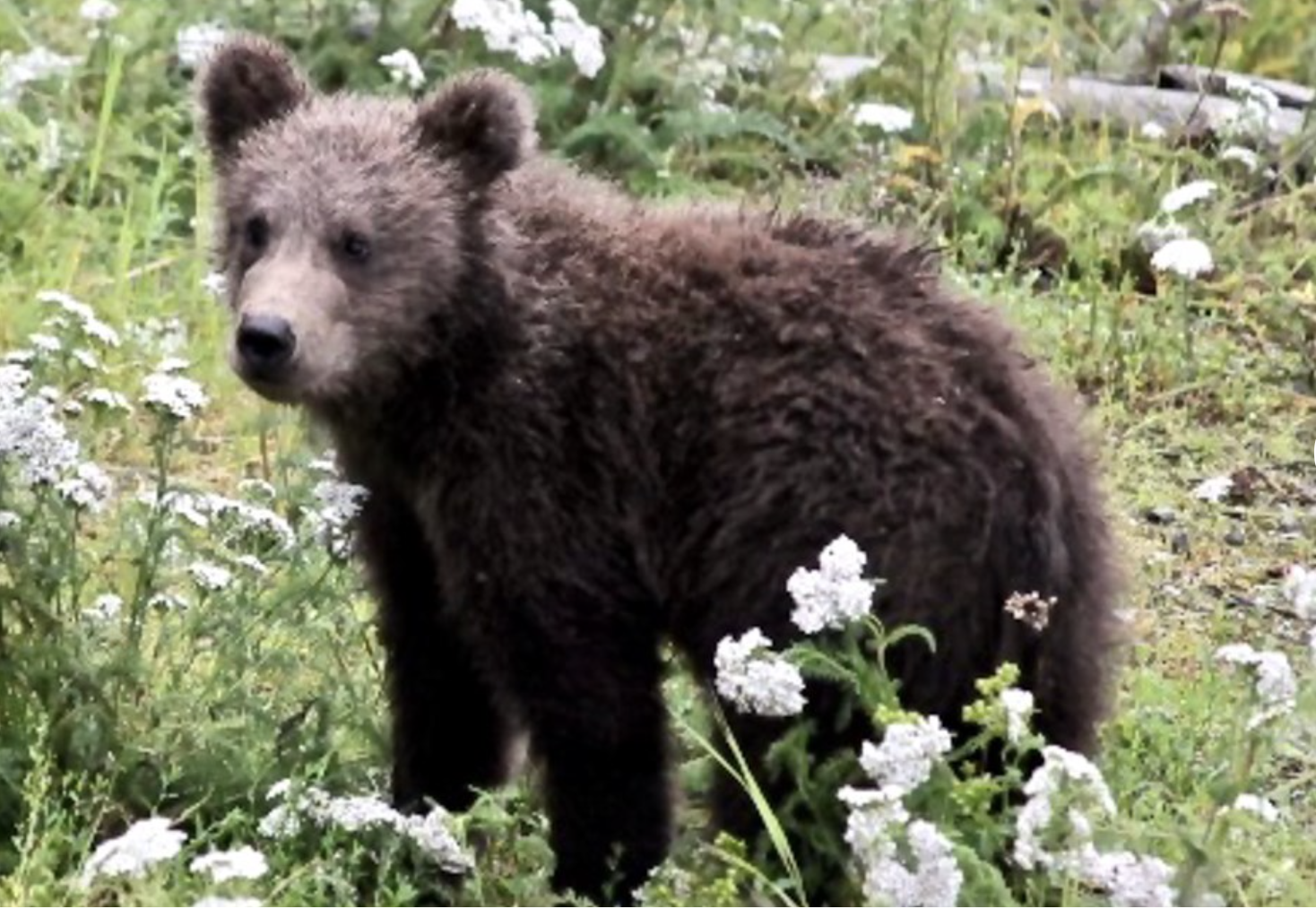 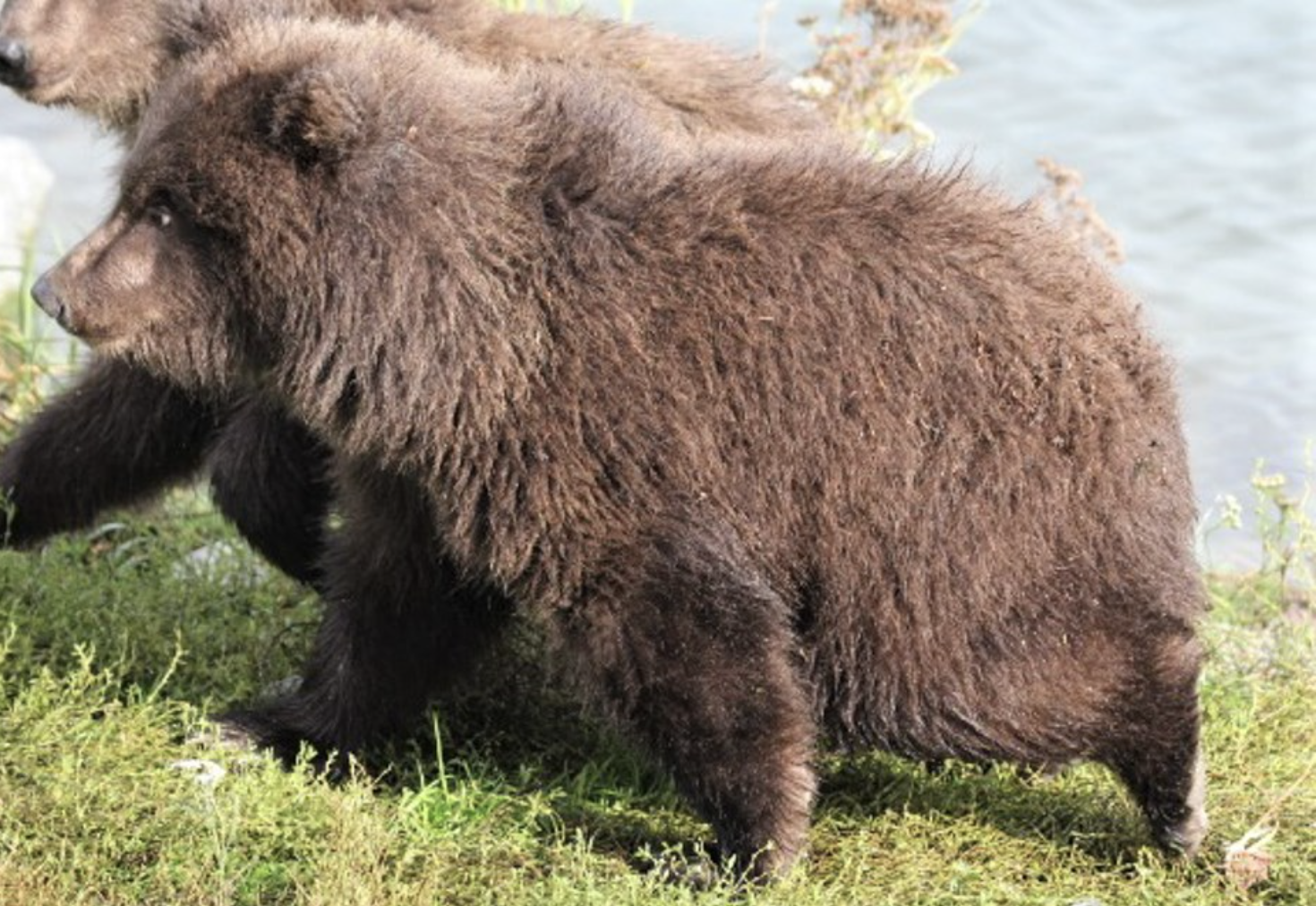 With these two cuties in the running, you really can’t make a bad decision when casting your vote (polls are open between 12PM to 9PM ET). You’ll find more information and photos of each cub’s transformation as they packed on the pounds this summer on Katmai’s website, Twitter, and Facebook pages. And you can search for them on the park’s bear cams. You can spot Yearling 128 by her signature blonde ears and Spring Cub 132 by his big, slouchy, brown belly and shaggy, dark brown fur.

There are elimination rounds each day of Fat Bear Week until a final chunky champion is named on Fat Bear Tuesday, October 5th. It’s essentially an online popularity contest meant to celebrate the Alaskan brown bears’ full figures. Winter is coming and a fat bear is a prepared bear. The bears eat an entire year’s worth of food in just six months to get ready for hibernation. Over the winter, they might lose a third of their body weight, but they’ll start bulking up for next year’s competition come spring.