The new models have a faster processor, more memory, and lower power consumption in standby mode

Share All sharing options for: Ikea and Sonos’ second-gen Symfonisk bookshelf speakers get a light refresh

Unlike the recently revamped Symfonisk lamp, which added a brand new design, the second-gen bookshelf speakers are a more minor update: they still feature the same basic shelf-style design and compatibility with Sonos’ speaker network and Apple’s Airplay 2.

Tweakers reports that Ikea’s made some internal changes, though, adding a faster processor, more memory, and lowering power consumption when in standby mode. It’s also added a longer power cable, which should be helpful for anyone trying to mount them in awkwardly wired rooms.

But the biggest change (biggest being a relative term here) is the buttons, where Ikea has lightly updated the layout from the first-generation model, swapping the volume up and play / pause buttons so that the two volume buttons are now next to each other. 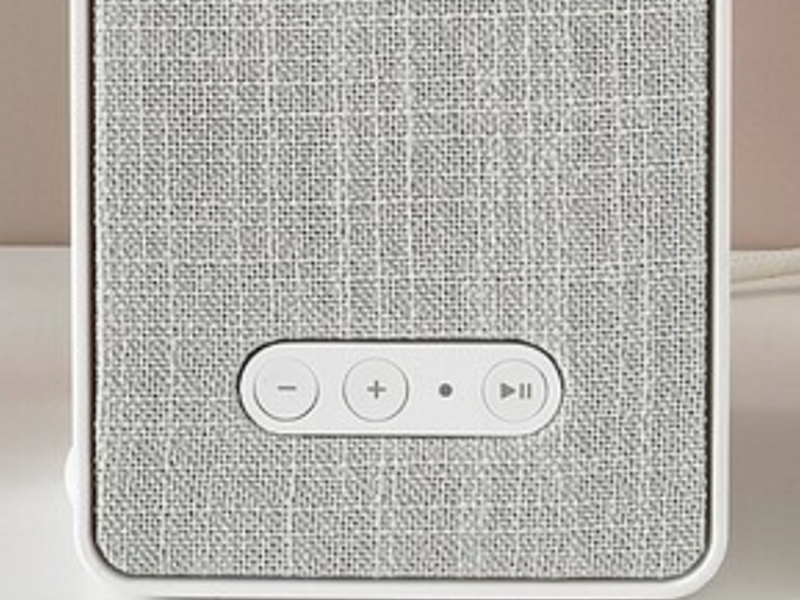 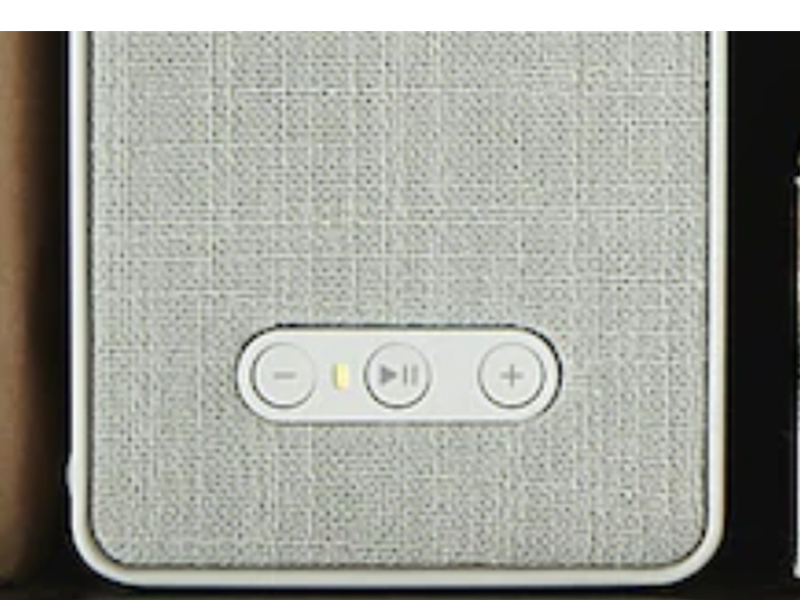 But aside from those tweaks, Ikea doesn’t appear to be messing with the formula here too much. The new Symfonisk, like the original, still comes in both black and white color schemes and can be paired up in stereo in conjunction with the first-generation models, too, which is good to see.

It’s not clear when Ikea will be launching the new Symfonisk speakers globally, but the second-generational models are already available from Ikea’s Netherlands site for 99 euros.