The masked YouTuber finally revealed what he looks like last night, putting a face to the biggest creator in the Minecraft world. Dream’s in-game exploits have been a sensation on YouTube in recent years. Here’s Julia Alexander writing last year about the server shared by Dream and his friends:

Together, they get into hijinxes, stage lengthy feuds, and pal around for a combined audience of tens of millions of people. Dream went from 1 million to 15 million subscribers in one year alone ... Like a television show or cinematic universe, Dream SMP found its audience through a series of never-ending epic battles.

Now that he has a face, Dream is talking about maybe taking some future adventures offline, too. 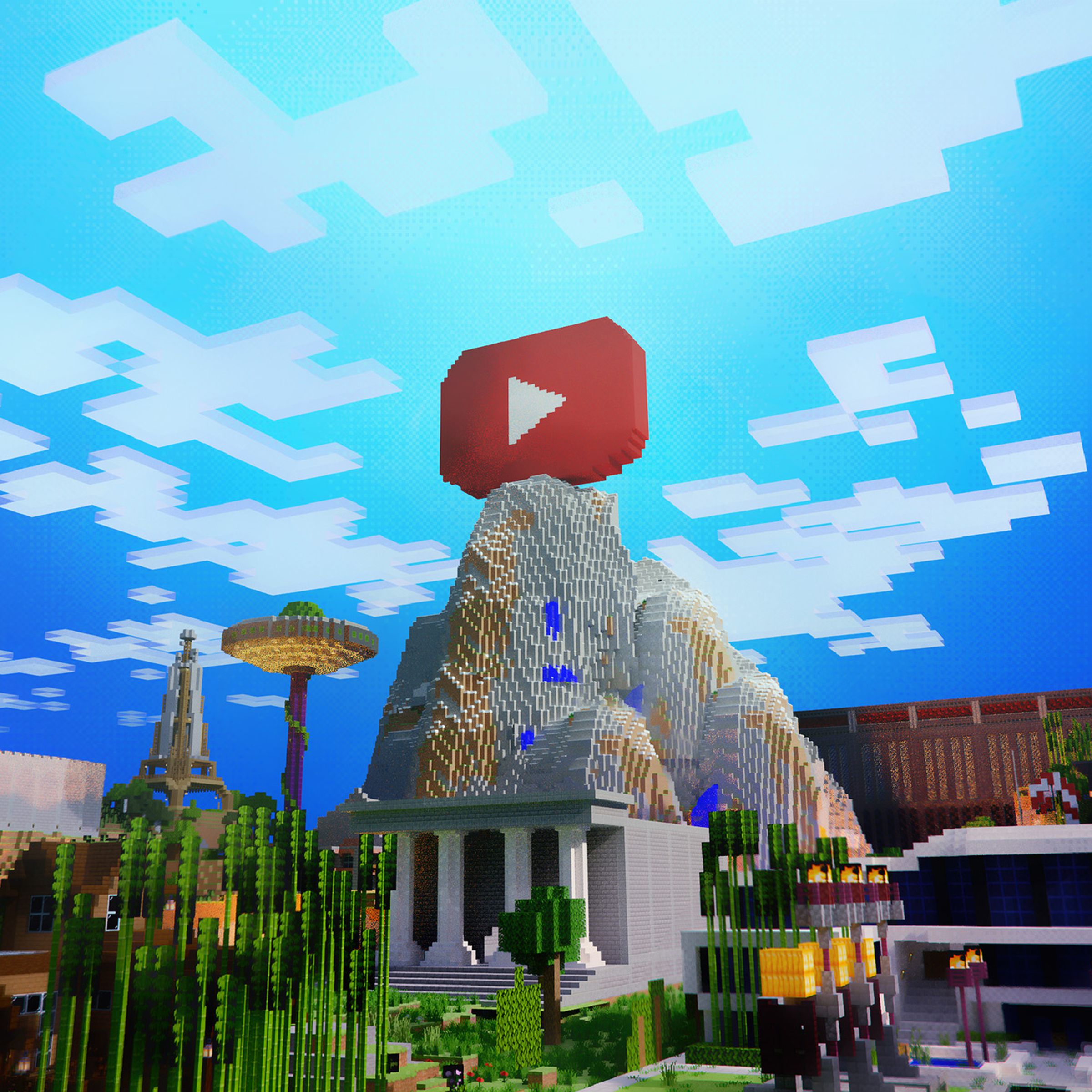