If Musk can figure out a way to make inroads into the creator economy, that could maybe bring people to the platform in a way that’s cheaper than the $10 sign-up bonus he’s proposed.

If there’s a way to keep the most fun, prolific Twitter users on the platform — either by paying them directly or by letting their fans pay them — I can imagine a world in which that creates a revenue stream that makes Twitter less dependent on advertising. 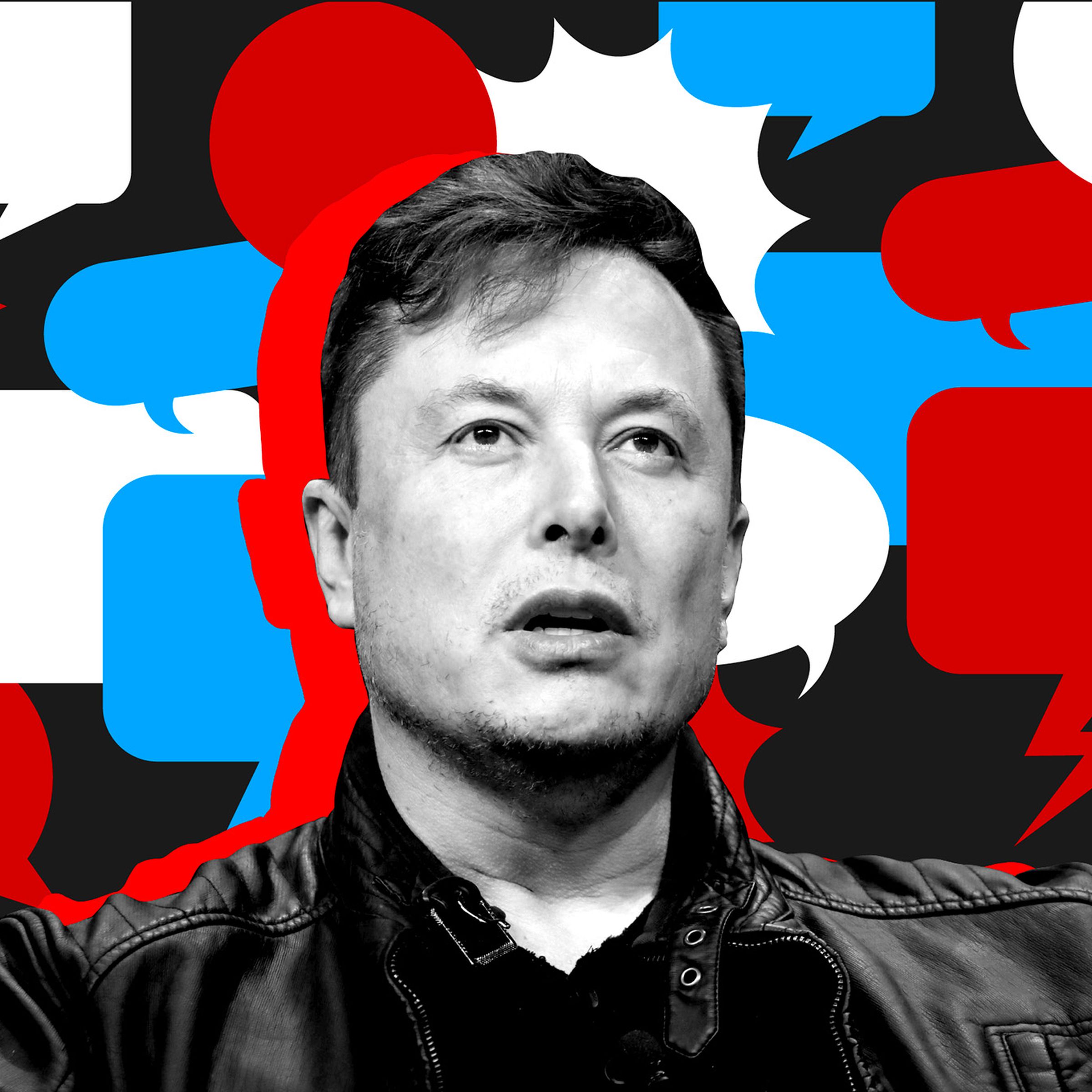 Can Elon Musk turn Twitter into an ‘everything app’?