Skip to main content
The Verge homepage
Posted Nov 19, 2022:
R
Richard LawlerNov 19, 2022
Is Taylor Swift the one to take down Ticketmaster?

You probably heard that Taylor Swift’s pre-sales event for her The Eras Tour crashed Ticketmaster, which the operator blamed on “unprecedented demand.”

But now it’s bringing renewed attention to the combined market power of Ticketmaster and its parent company Live Nation Entertainment. The New York Times reports the DOJ has opened an antitrust investigation.

One way or another, the story isn’t over — you can keep up with the updates as they come in right here. 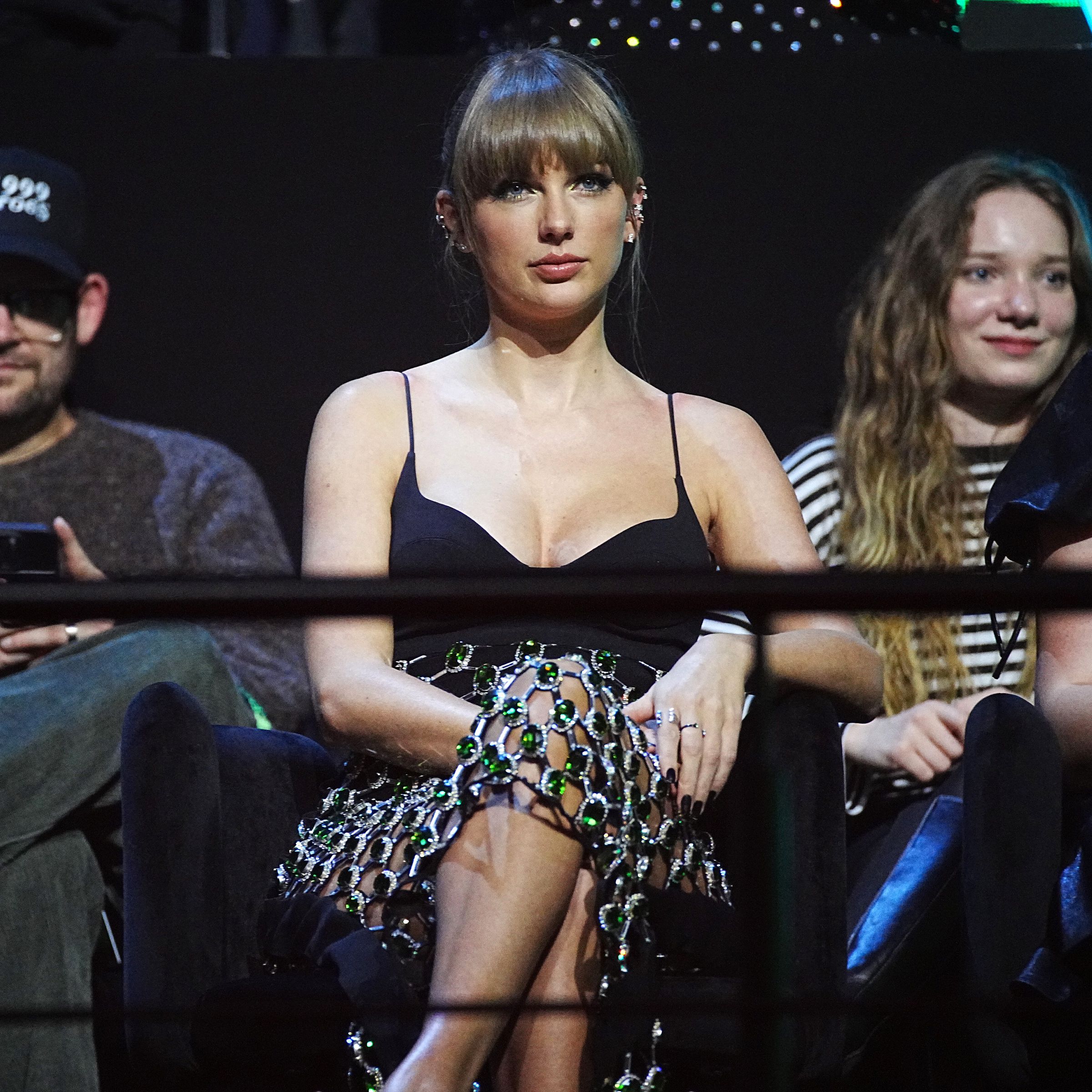