Apple’s Phil Schiller, who runs the App Store, has deactivated his verified Twitter account. If Schiller has soured on how Elon Musk is running Twitter, that is potentially very bad news for Musk.

Don’t believe me? Then listen to Twitter’s former head of trust and safety, Yoel Roth:

“Failure to adhere to Apple’s and Google’s guidelines would be catastrophic, risking Twitter’s expulsion from their app stores and making it more difficult for billions of potential users to get Twitter’s services. This gives Apple and Google enormous power to shape the decisions Twitter makes.” 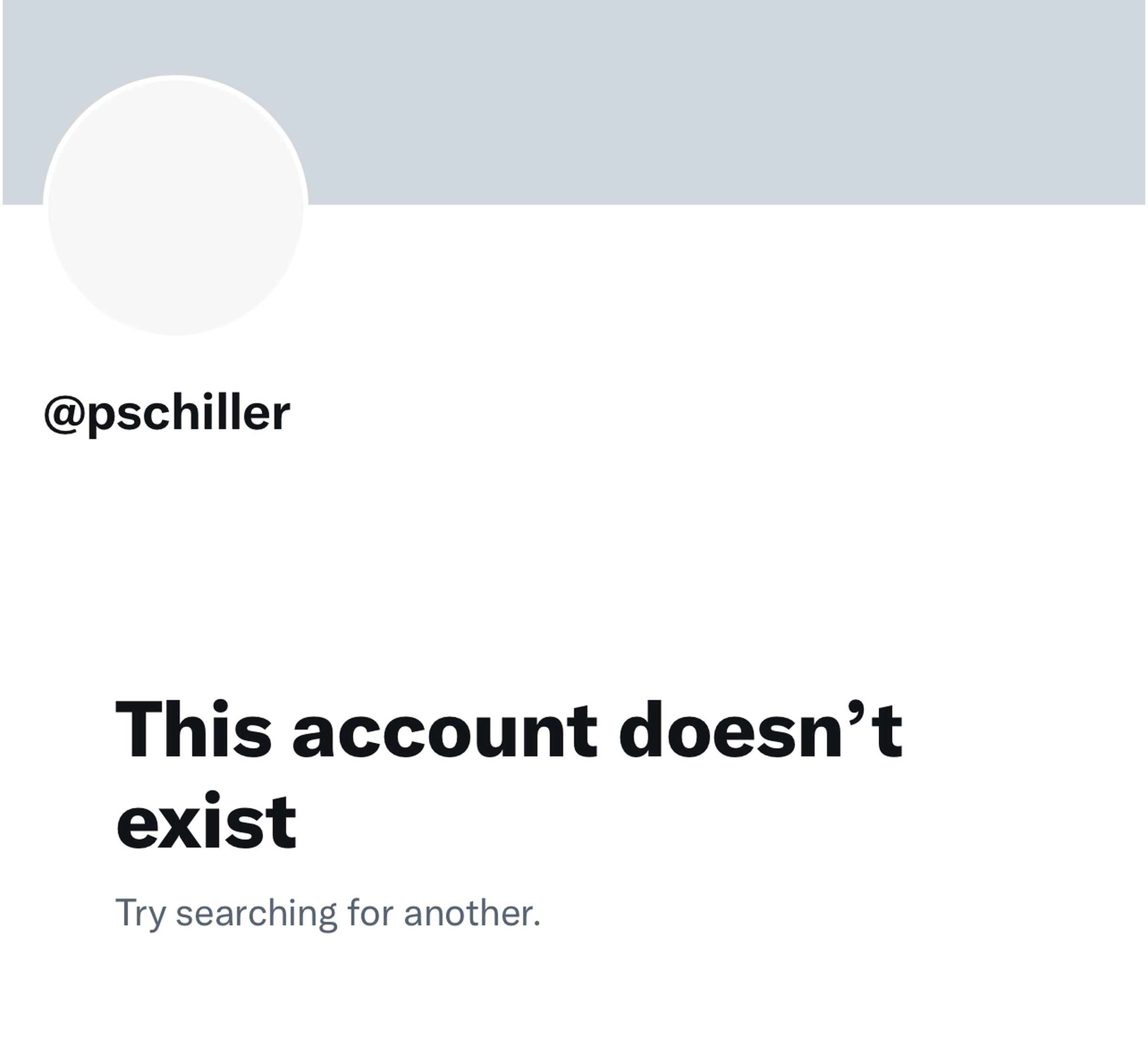