The Zendure SuperTank Pro is a great travel charger for optimists

Share All sharing options for: The Zendure SuperTank Pro is a great travel charger for optimists

Zendure’s SuperTank Pro is the company’s newest and best portable charger, with faster speeds, more USB-C ports, a refined design, and an improved OLED screen. It’s a fantastic product, but in a world without travel, it’s nearly useless.

The $249 SuperTank Pro is an updated version of the original SuperTank from 2019. It has the exact same capacity as the previous model at 26,800mAh / 96.48Wh battery (the maximum that you can legally take on a commercial flight according to Federal Aviation Administration rules), but it’s upgraded the ports considerably. Instead of a USB-C / USB-A split, the SuperTank Pro fully embraces the future with four USB-C ports along with higher and more consistent power output.

Our review of Zendure SuperTank Pro 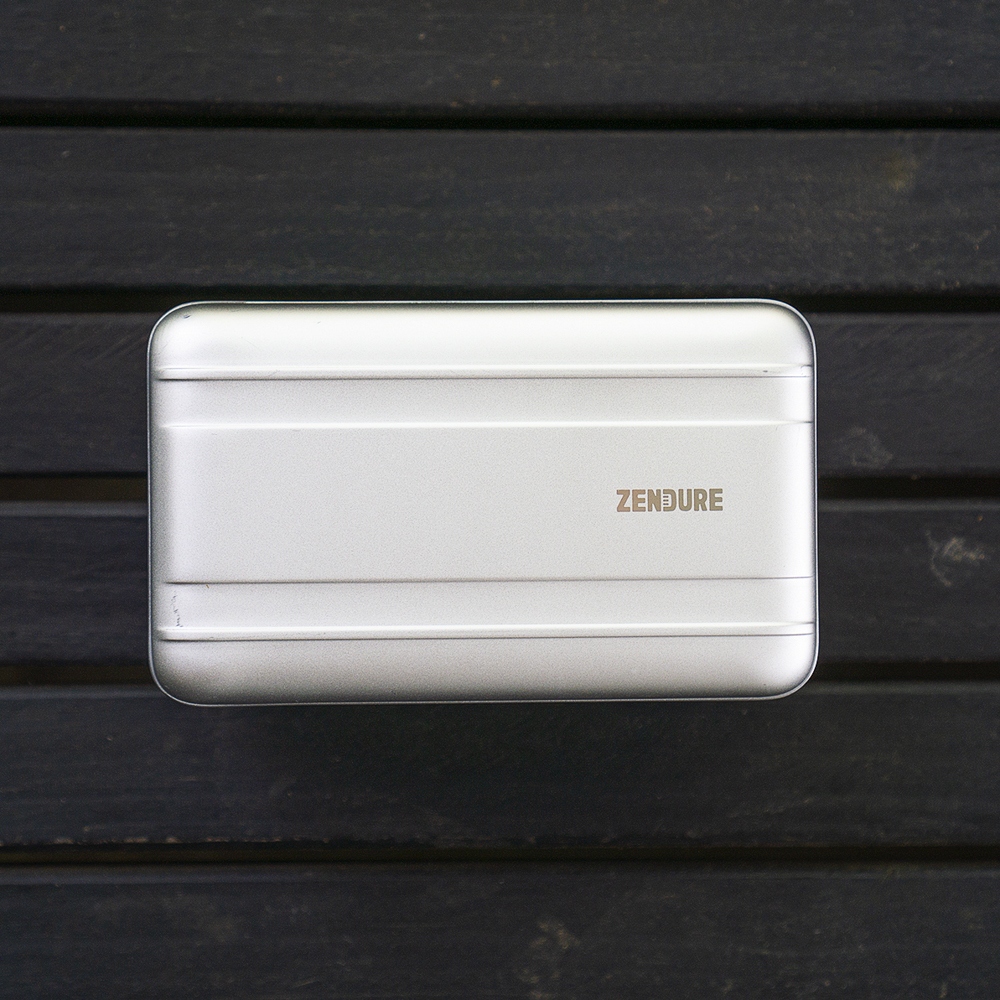 The SuperTank Pro, on the other hand, improves on nearly all of these aspects. The two USB-C ports on the left support a full 100W input / output charge rate, with USB-C PD 3.0 and Quick Charge 3.0 compatibility. The two ports on the right offer similar standards, although they’re limited to just 18W each. And while it can’t output 100W to two devices at once, you can still input the full 100W while also outputting at maximum capacity on the other three ports.

The OLED panel also provides far more information: it’ll tell you at what speed each device is charging at any given moment, along with how long it’ll take to recharge the SuperTank Pro. (One important discovery from this feature was learning that not all of my USB-C cables could support a full 100W charge.) The SuperTank Pro also improves on the original by making the top and bottom parts of the case out of actual aluminum, which looks and feels far nicer than the painted plastic (which, unfortunately, still makes up the middle part of the case).

It feels like the perfect travel charger. The SuperTank Pro can put out enough wattage to power two 13-inch MacBook Pros while out and about and top off two smartphones at the same time. It can provide enough power to keep a phone going on its own for a week on the road. The passthrough charging means that it can serve as a USB-C hub to prep all of your gadgets for the next day, while also recharging itself as a backup to have when you’re out and about.

At least, that’s the theory. In practice, I used the SuperTank Pro over the last week to keep my laptop powered while taking a Zoom meeting from the comfier side of my couch that doesn’t reach an outlet — not recharging my phone or Switch in an airport terminal. During COVID times, the closet I got to taking the SuperTank Pro on a grand adventure was a trip outside the house for a breath of fresh air while writing this review. It is extremely good at keeping my devices charged on those occasions, too. Connectivity is reliable, and the battery pack is astonishingly cool, even when powering two MacBooks. But I’m not sure moving two cushions over is necessarily a reason to spend $249 on a battery pack right now.

And that’s where my biggest concern about the SuperTank Pro is. It’s so obviously meant for travel — even the metal case seems designed to evoke a hardshell suitcase — that it’s hard to justify purchasing during today’s locked-down world. And at the rate that USB-C charging specs move, there’s a good chance that by the time travel is a possibility again, the SuperTank Pro will be outdated. (Just compare last year’s model to this one.) Zendure is promising the SuperTank Pro will be firmware updatable to prevent these issues, but promising firmware updates is a lot easier than actually delivering them.