Pixel 4A vs. iPhone SE: battle of the budget cameras

Share All sharing options for: Pixel 4A vs. iPhone SE: battle of the budget cameras

I get asked almost weekly what the best budget camera system is for someone who doesn’t know much about photography, and my answer is almost always the same: what phone do you have? Thanks to smartphones, taking great photos no longer requires learning a camera system, image editing, and the ins and outs of photography.

In the latest episode of our YouTube series Full Frame, I put the top two cameras you can buy for under $400 to the test. It’s an all-out camera battle between the $350 Pixel 4A and the $400 iPhone SE in NYC. 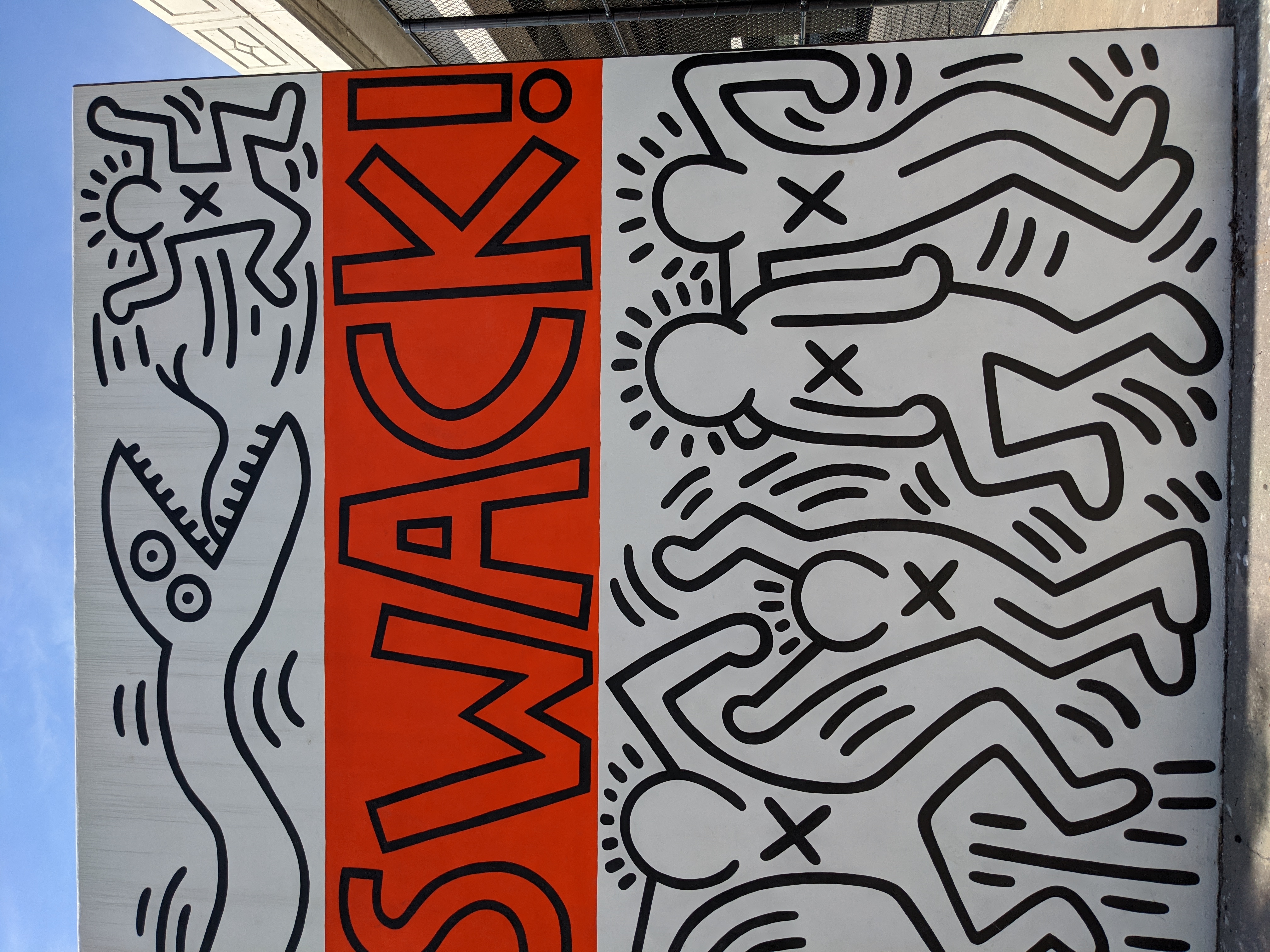 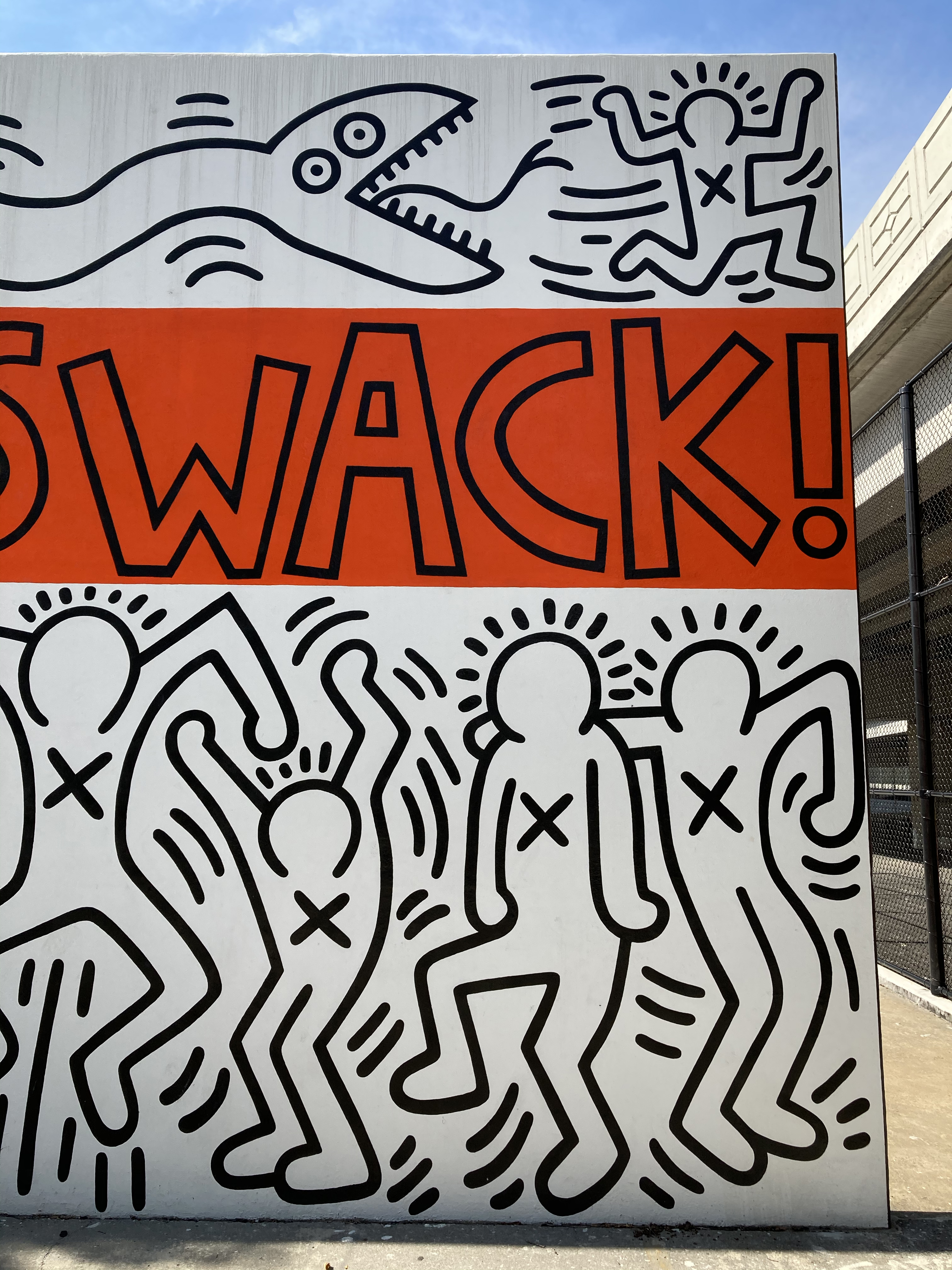 Pixel 4A on the left, iPhone SE on the right

One noticeable difference, though, is where the Pixel evens out the exposure, the iPhone is not afraid to hold on to the shadows and create more contrast. You can see it in the black lines of the mural and the shadows of the trees on the concrete most clearly. I like this level of contrast, especially if it means I won’t have to apply and mess with an Instagram filter when I go to post it. 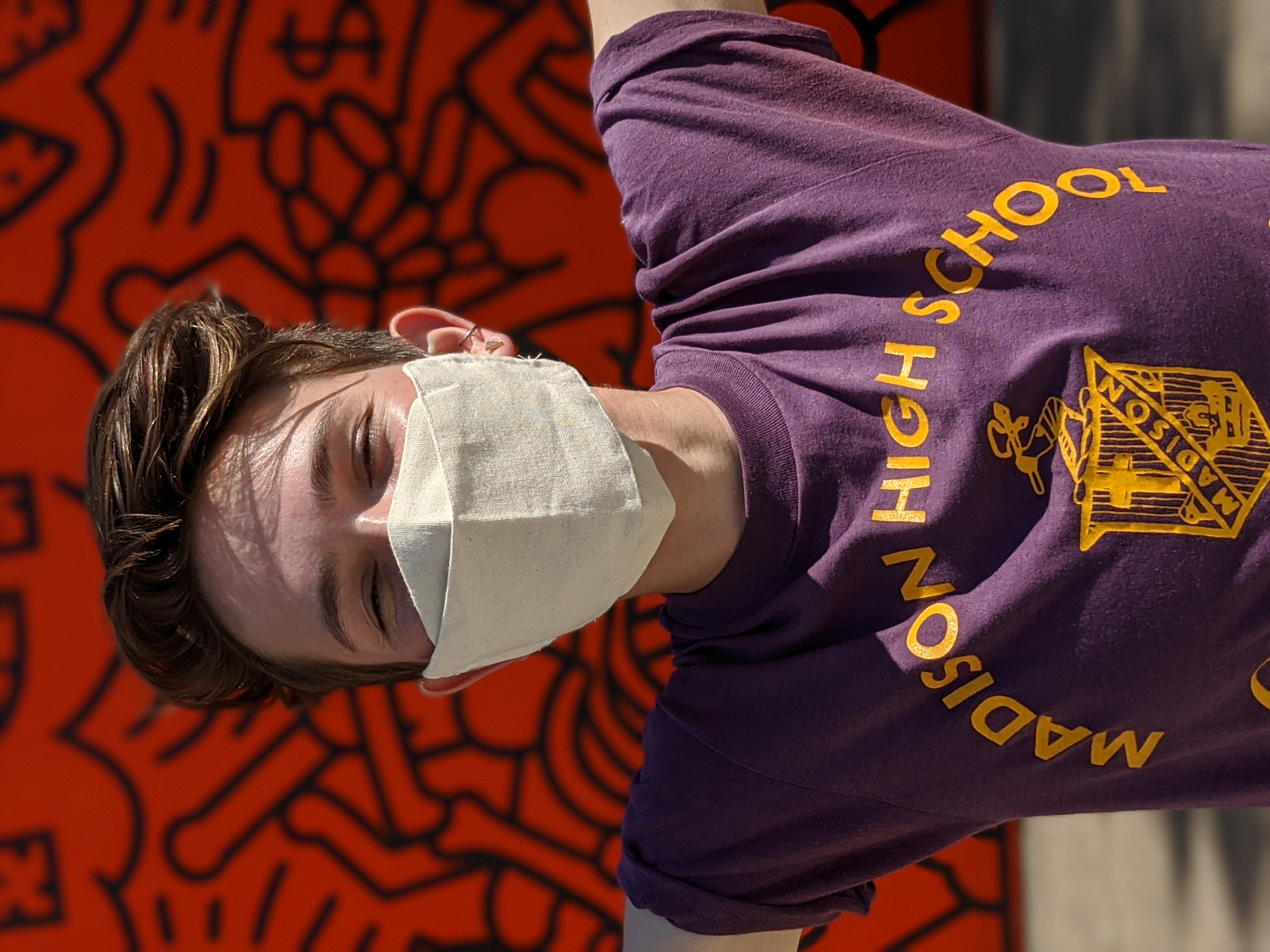 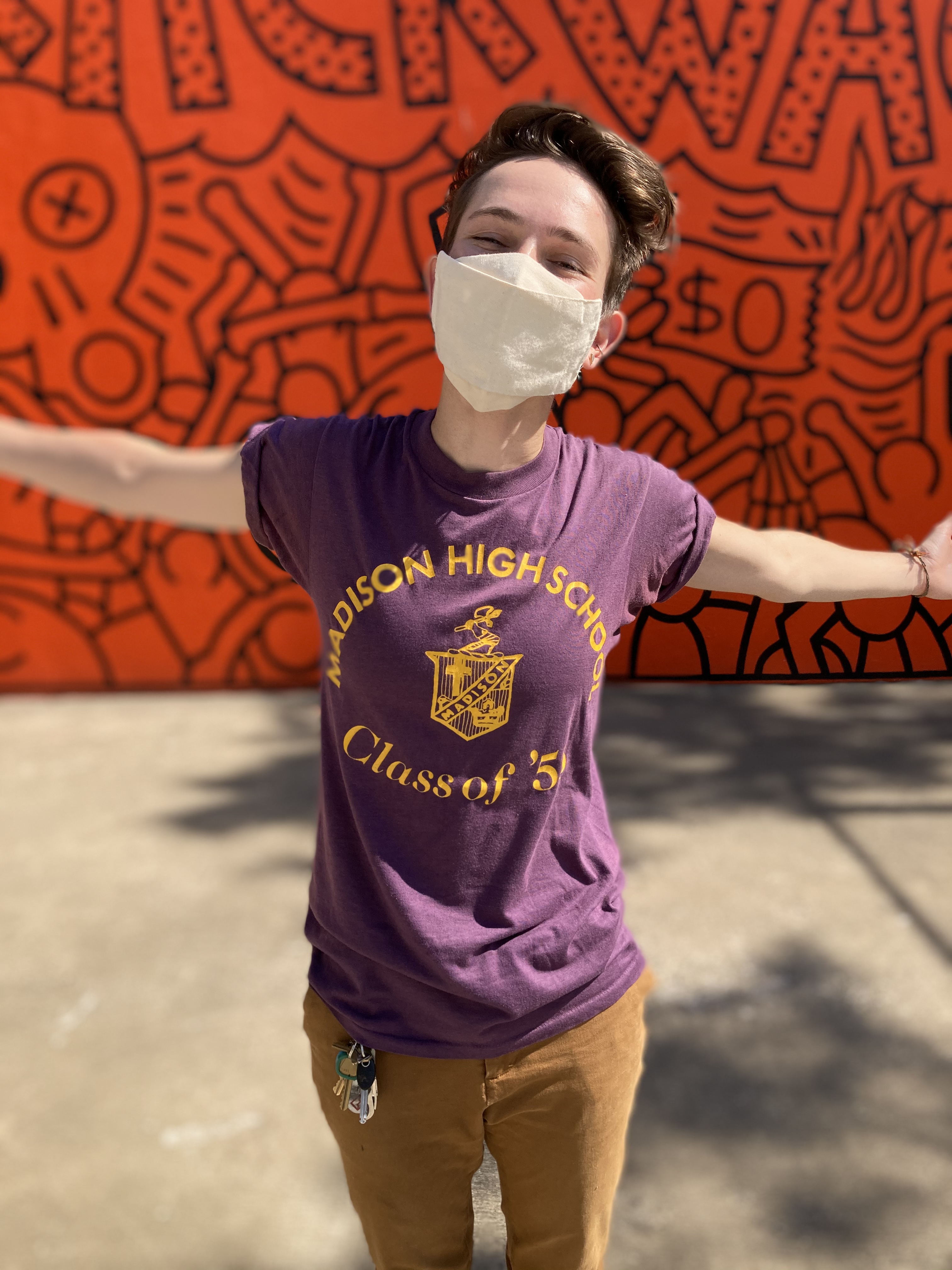 Pixel 4A on the left, iPhone SE on the right taken from the same distance away from the subject

You start to notice more of a difference between these two systems when you take a portrait mode photo. On the Pixel, the frame crops in 1.5x, while on the iPhone, there is no crop at all.

Using the Pixel’s portrait mode feels like putting on a longer lens, which, usually, is what I would do to take a portrait on a camera with interchangeable lenses. But on a phone, it often forced me to back up to get a good frame of the subject, and I much preferred the wider angle portrait mode of the iPhone. Both cameras’ cutouts of their subjects are passable, with the occasional wacky software choice to leave in a leg or not cut around hair all that well. Getting a great portrait mode photo still feels lucky. 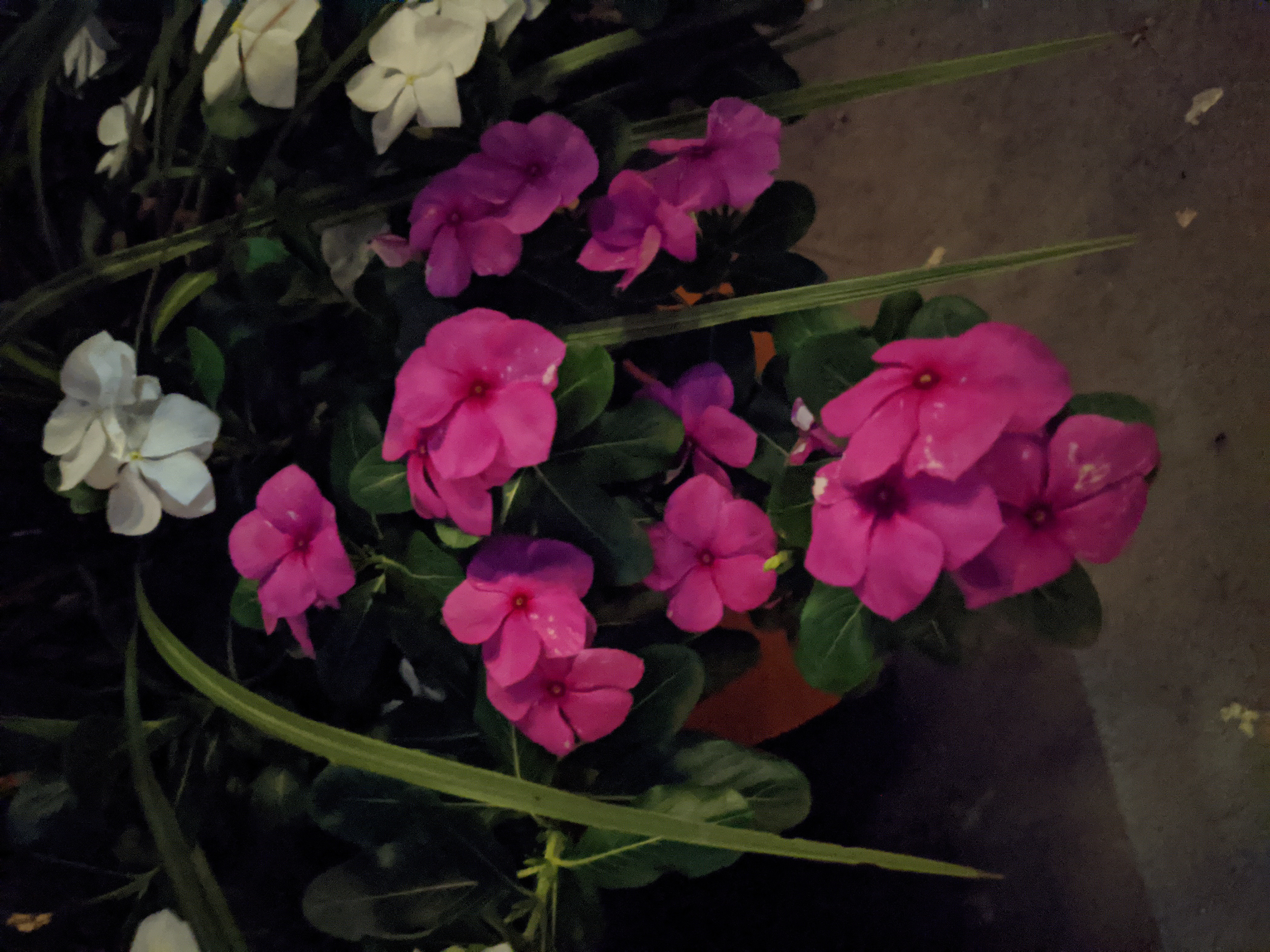 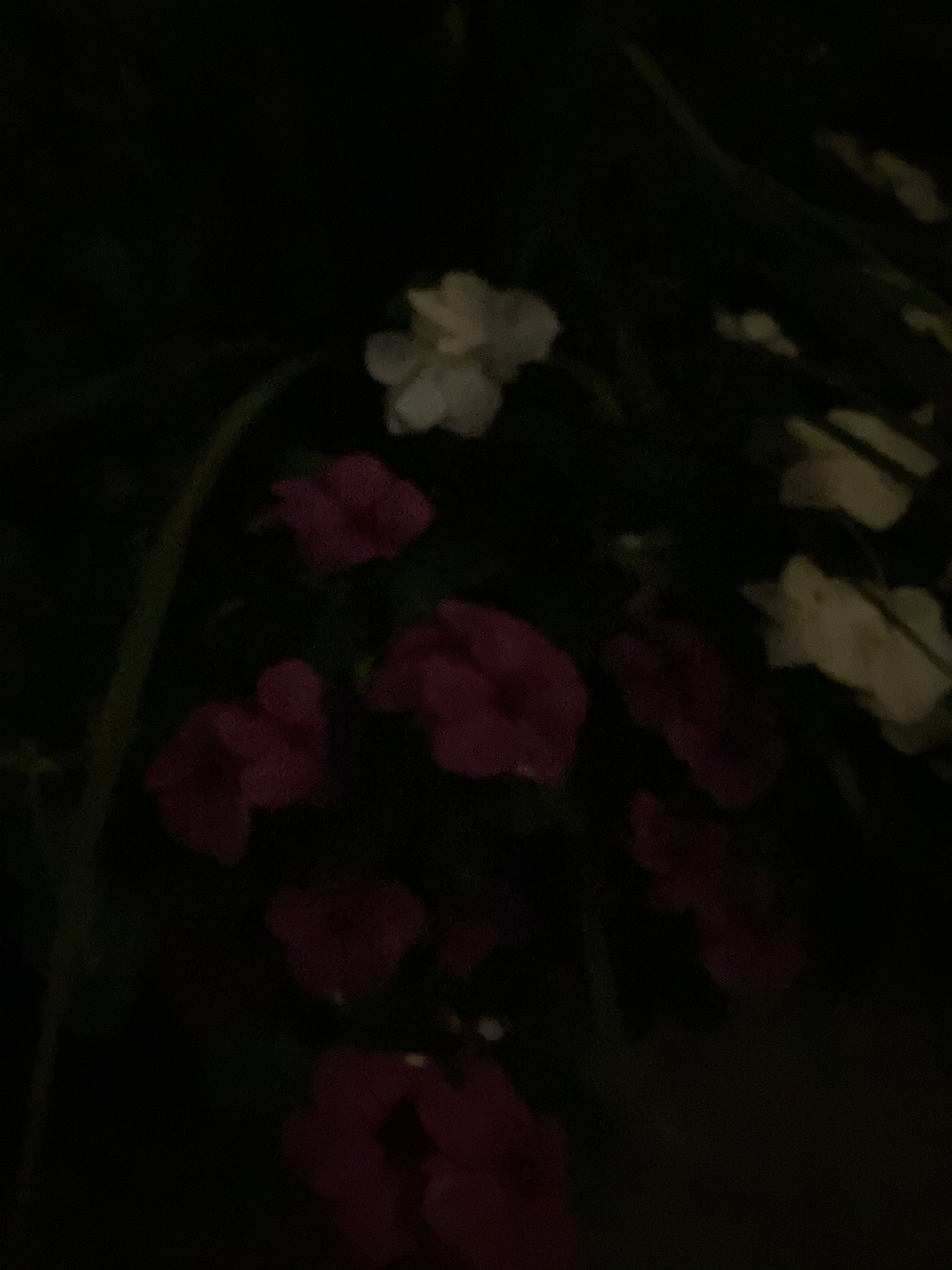 Pixel 4A on the left with Night Sight on, iPhone SE on the right

Shooting at night is what gives the Pixel its upper edge — because the SE, well, doesn’t have night mode at all. I am still blown away by the Pixel’s Night Sight feature. There are times when the Pixel’s camera can see more of an object in the dark than I can. But the iPhone simply isn’t equipped with the software to make that happen, leaving the photos dark and needing a brightening boost.

While the Pixel wins at night, the iPhone dominates in processing power. Inside the SE is Apple’s newest A13 chip, and it’s fast — like wicked fast. I often caught the Pixel’s Snapdragon 730G processor working on images for a bit after I took them. When it comes to how quickly you can open the camera app, take a photo, and then review it, the iPhone wins.

For under $400, both cameras are tiny powerhouses that produce sharp, balanced photos. But if you want many more samples, beautiful b-roll of NYC, and my pick for best budget phone camera, you’ll have to tune in to this episode of Full Frame.

I built my own camera with a Raspberry Pi 4