Share All sharing options for: Sony’s new prime lenses are the small saviors I’ve been looking for

The new Sony 24mm f/2.8, 40mm f/2.5, and 50mm f/2.5 are three new compact prime lenses that each cost $599.99 and will be shipping in mid-May. While they uphold the reputation of quality Sony has established with the G lineup, it’s their uniformity and small size that come as a welcomed surprise.

Uniformity and size are so rarely a topic of discussion in regards to lenses. As a video-first creator, 67mm, 77mm, and 82mm are common thread sizes in my gear bag. But it feels like with every new lens I buy I have to factor in the cost of a new ND filter or a step-up or down ring. These three new lenses all conveniently share the same 49mm filter thread.

Then there is weight and size. It’s no secret that bags with full-frame camera gear are heavy, and lenses play no small role in that. But this new trio of lenses are small and light enough to fit in a compact bag or even your jacket pocket.

Each of these lenses features an aperture click toggle, an autofocus toggle, a programmable button, and an aperture and focus ring. They are all weather-sealed and are 2.5 inches (64mm) in diameter while only 1.8 inches (45mm) tall. This uniformity is especially helpful when balancing a camera on a gimbal, where often the gimbal will need to be rebalanced with each lens swap. I was able to balance my A7C on a Zhiyun Crane M2 with the 24mm attached then easily change to the 50mm for tighter shots without having to rebalance.

A full-frame camera with a full-frame lens on a gimbal that small is truly remarkable, and my arms are forever grateful.

Because there are typically fewer lens elements in a prime lens than a zoom lens, they are often sharper and have less chromatic aberration. Primes also usually have wider aperture that can let in more light or provide more creative control over the depth of field in an image. At f/2.8 and f/2.5 maximum apertures, none of these three lenses will win contests for the blurriest bokeh or the most light-gathering ability. But on a full-frame Sony camera, they provide enough separation between subjects and pleasingly blurry backgrounds. Overall, they all capture sharp images with a soft, painterly focus falloff. Although I didn’t have any other primes lenses within the $600 price range to compare them to, I was impressed with the sharpness throughout the aperture range and the lack of chromatic aberration.

For a head-to-head comparison between these new Sony primes and other lenses within this price range, check out the great video Gerald Undone put together. It covers everything from chromatic aberration to minimum focusing distance with a decent amount of pixel peeping for the nitpick-y among us. While I agree that the bokeh from the Sony primes shows a bit too much of their blades at higher apertures, I don’t find the chromatic aberration on the Sony 40mm and 50mm to be noticeable enough in real-world shots to be a problem.

During my time with these three lenses, I shot with the 24mm the most. When shooting in RAW, this 24mm has just the right amount of warp at the edges that both gives power to the subject and brings the viewer’s eye to the center of the frame. This is exactly the effect I am looking for from a wide-angle lens, but for folks who prefer a more linear image this may be off-putting. It is a great lens for selfies and architecture. I could also see myself using this lens for vlogging, when I need to capture both me and my environment.

The 40mm’s and 50mm’s focus falloff is even and quite stunning. When opened up to f/2.5, the maximum aperture, the background is blurred to the point of gooeyness. And while the 40mm can handle portraits, it’s also just wide enough to work for certain landscape shots, too. 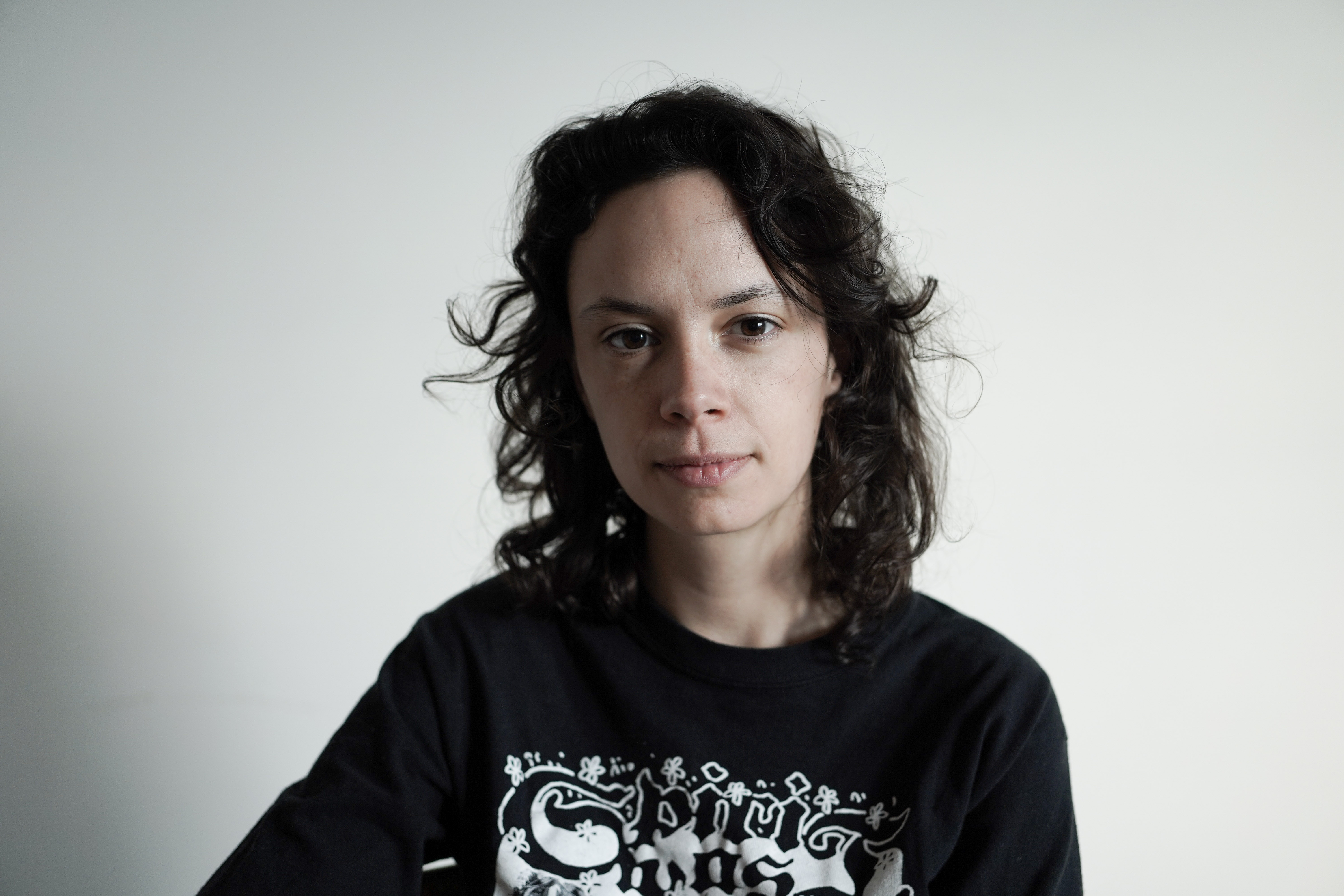 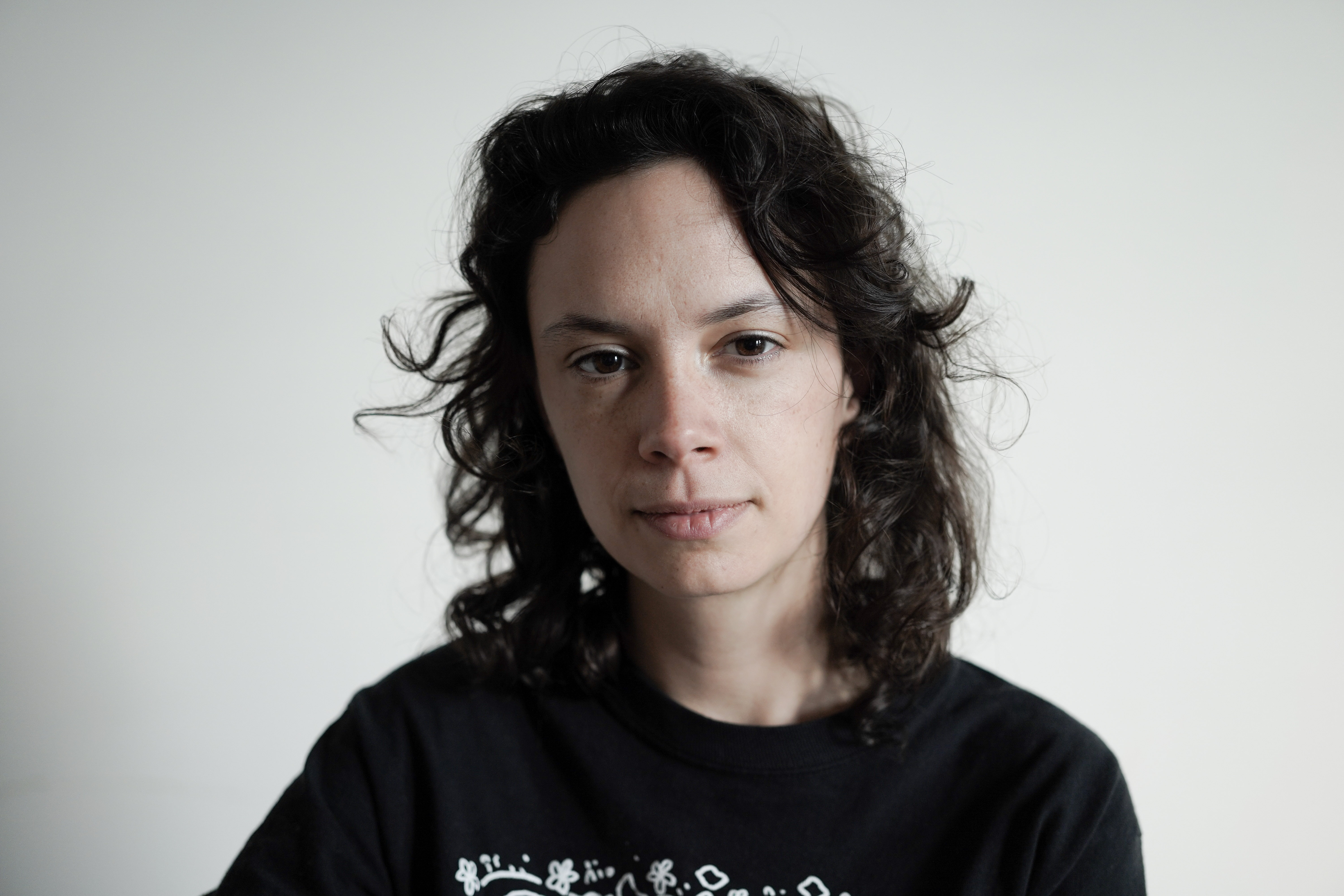 Each lens has dual linear motors for fast and quiet autofocus, which is perfect for shooting video. There is a bit of focusing breathing, but it’s not regular enough to be a problem. I wish the minimum focus distance was a bit closer, though, especially on the 24mm where the nearest it can focus is 9.4 inches (24cm). The $550 Sigma 24mm f/3.5 has a 4.25-inch (10.8cm) minimum focus distance, and when taking photos of flowers, for example, this close focus can bring a viewer into the flower, a place we rarely are. It’s hard to pull that shot off with the Sony lens.

Although these primes are far from the least expensive in their category, what made me love shooting with them is their uniform size without compromising controls available at the click of a button, quality, or weather seal. I can switch between them without having to rebalance my gimbal or really even adjust to different controls — they all feel the same on the front of my camera.

Sony finally has given me an experience I have yet to have with a G lens: portability. Taking three prime lenses on a walk is something I never do because a single zoom lens saves space and weight. But with these three lenses, I was able to carry a single fanny pack and not feel burdened by the weight of them.

On the video front, I welcome three lenses that all share the same filter thread so I don’t have to deal with multiple sets of step-up or down rings for my ND filters. I also appreciate the near silent autofocus and ability to toggle the aperture ring’s click on and off.

The new Sony 24mm f/2.8, 40mm f/2.5, and 50mm f/2.5 are all compact without compromise and at a price that’s high but not out of reach. You can get faster lenses, you can get less expensive lenses, and you can get even smaller lenses. But you will be hard-pressed to find this combination of portability and performance in anything else in Sony’s lineup.

I am absolutely welcoming Sony’s big push toward quality cameras and lenses that won’t break my back also. Next stop: compact zooms with faster, constant apertures, please.

Sony’s 24mm f/2.8 lens is lightweight and compact, a perfect match for the A7C camera.

Sony’s 40mm f/2.5 lens is small in size and is versatile enough for both portraits and some landscape work.

The 50mm f/2.5 lens from Sony is a compact, normal lens with the ability to choose between clicked or clickless aperture ring.

Correction: A previous version of this article incorrectly stated these were Sony G Master lenses. They are Sony G lenses. We regret the error.