What does the future hold?

We started The Verge five years ago knowing that the smartphone would change almost everything about culture — that technology and culture would begin to influence each other in entirely new ways. In 2011, we had only begun to see how putting a computer in everyone’s pocket would change the world. But these devices have now pushed towns to subsidize ridesharing apps instead of building parking lots; programmatic video filters that once required warehouses of computing power are now an everyday part of the teenage experience; and 140-character messages have become a backbone of politics. Change is coming at us faster than ever.

With the phone, predictions now feel relatively easy. But we’re setting off on our next five years, and we’re looking beyond the phone. What happens next? And what does it mean for how we live in the future? For our anniversary, we asked 10 of the smartest, most interesting, most influential people we know to describe our lives in 2021 — and the many ways technology, culture, science, and transportation will change. We’ll be running these interviews all through November, and they paint an ambitious, dynamic vision of the future.

We’ll discuss how in the near future, many Americans may never drive again. We’ll talk to groundbreaking scientists about CRISPR, a revolutionary method of editing genes that’s already led to incredible breakthroughs. We’ll see how for many employees, technology may make geography irrelevant, and how social media will usher in a new age of social activism. More women will finally find their rightful place in boardrooms, and by 2021, artificial and human intelligence will exist in something called “symbiotic autonomy.”

It’s tempting to look backwards on an anniversary. But The Verge is about looking ahead, and we would much rather spend our fifth birthday imagining the incredible (and occasionally terrifying) promise of the future. We’ve collected some excellent guides to help us along the way — we hope you join us. 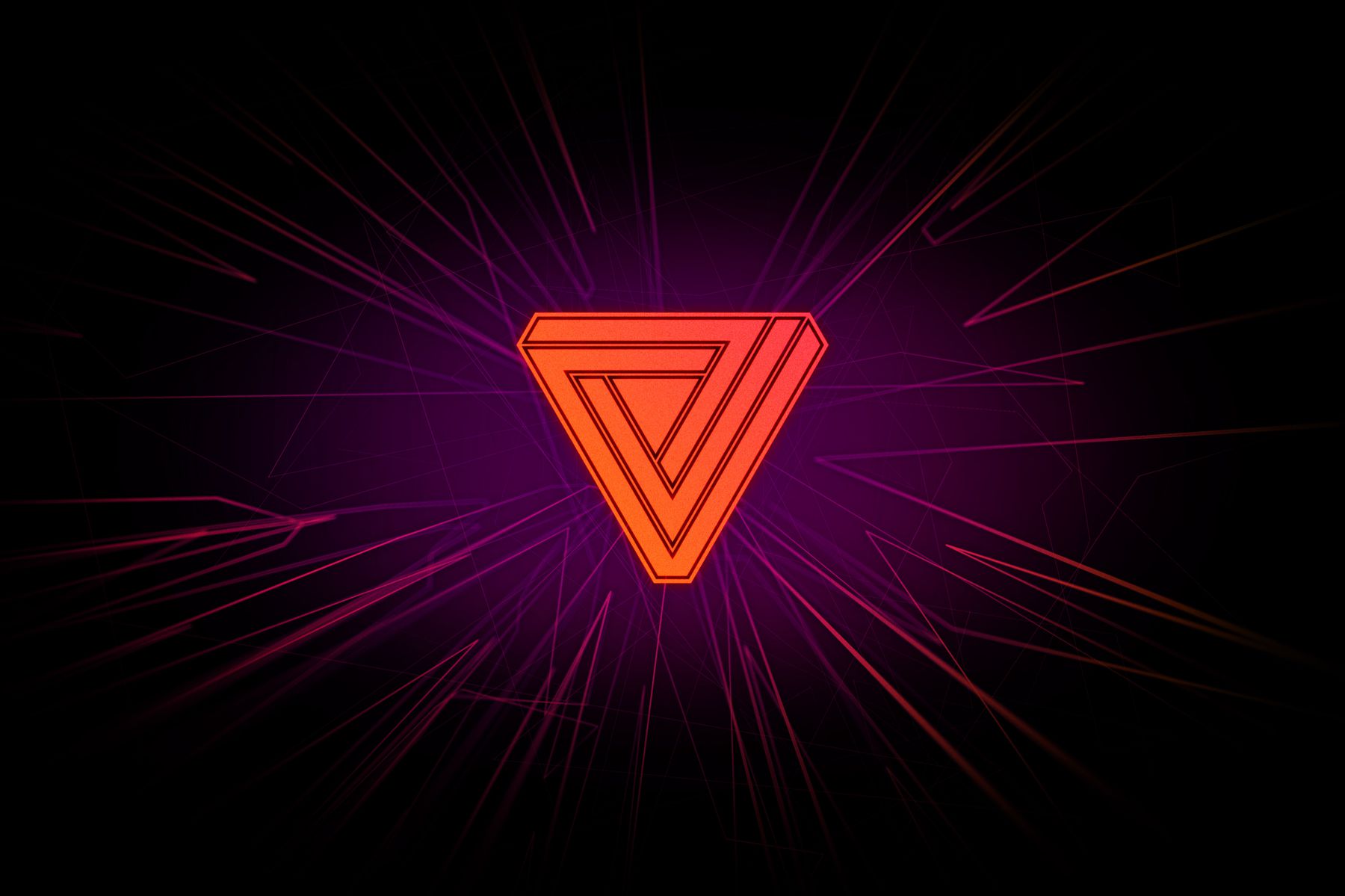