The Galaxy W was announced in late August when Samsung unveiled its new naming scheme, and it looks like PocketNow has leaked a press shot of the T-Mobile version, which we've learned from TMo News may be named the Exhibit II 4G. It appears to be replacing the original Exhibit 4G a mere five months after its release, while adding a few upgrades: a faster single-core 1.4GHz processor, larger 3.7-inch display, and higher resolution 5-megapixel rear camera. At a rumored $99 price point, it would slot nicely into T-Mobile's ever-expanding Android lineup. 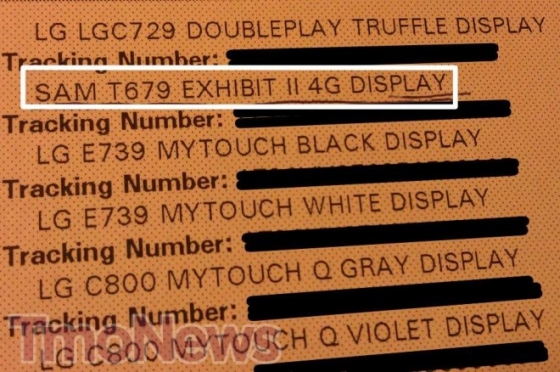