Shots of the elusive Meizu MX have sprung up online, offering a blurry glimpse at the quad-core future that awaits Chinese Android users. The pictures aren't especially revealing, but beyond the unremarkable black front glass we can make out a curved white plastic back panel. Also visible is the camera, though we're not sure if it's the improved unit that was cited as the reason why the phone's launch was pushed back in the first place. If so, let's hope it wasn't used to take these particular photos.

There's still no word on when the MX will launch in China, let alone anywhere else, but we'll be sure to let you know once we hear anything — including whether Ice Cream Sandwich will make it for launch or come in a later update. In the meantime, head to the source for more pictures. 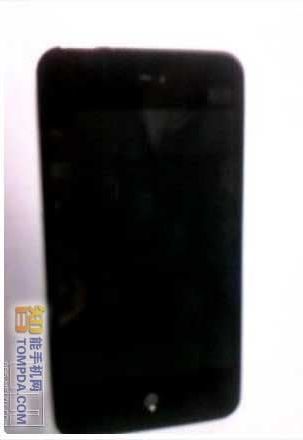