The Lenovo LePhone K860 has been spotted in China, having passed certification at Chinese regulator TENAA. Unwired View is reporting that the phone is equipped with a 1.4GHz Samsung Exynos quad-core processor, a 5-inch 1280 x 720 display, 1GB of RAM and will be running Android 4.0. This is in contrast to the LePhone K800 we saw at CES which was one of the first Intel Medfield phones, running on a 1.6GHz Intel Atom processor.

Samsung unveiled the 1.4GHz Exynos quad-core processor a few months ago, announcing that it would be powering some versions of its Galaxy S III smartphone. We also reported that the Meizu MX Quad-core smartphone will feature the Exynos CPU, which would make the LePhone the third phone to tote Samsung's quad-core part. We'll still have to wait for an official announcement to see when this device might see the light of day. 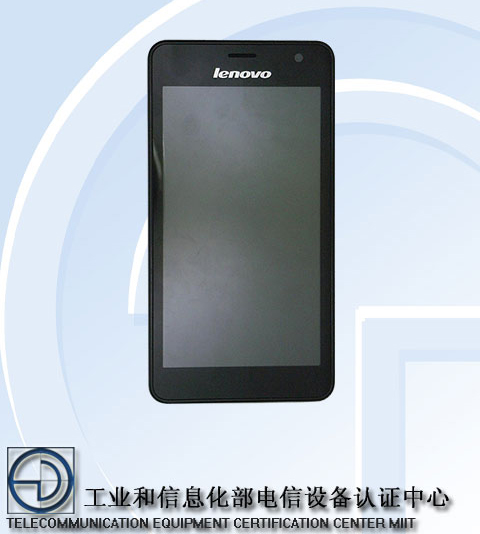