Apple sues Samsung for patent infringement of case design for tablets and phones.

Just when you thought the intellectual property disputes flooding the world's courts had reached their peak, we learn that Apple has sued Samsung in a Sydney-based courthouse today over case designs. According to a very brief Bloomberg report, Apple claims that Samsung's cases for its phones and Galaxy Tab 10.1 tablet infringe upon Cupertino patents.

While the details have yet to be revealed, we can't help but be reminded of the Samsung "Smart Case" pictured above — bearing more than a passing resemblance to Apple's own Smart Cover, itself an adaptation of an InCase design. However, Samsung claimed that the case was never actually sold. 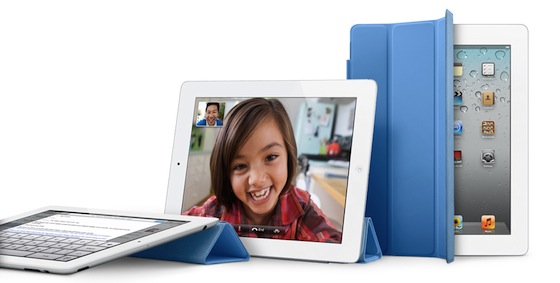 Update: Bloomberg has expanded upon its original story to say that Apple issued a notice of infringement that identifies 10 patents it believes the Samsung cases are violating. These new claims join more than 30 lawsuits the two have filed against each other globally.

Update 2: Samsung's has released an official statement on the mater claiming the case doesn't relate to cases at all:

We would like to clarify that the additional claims filed by Apple in Australia do not relate to protective case accessories, as has been indicated in some media reports. In fact, the intellectual property asserted are patents related to the utility of mobile devices and design rights related to the external appearance of devices. We are confident we can demonstrate that the GALAXY range of devices is innovative and distinctive, and will take all available measures to ensure our products remain available to consumers in Australia.