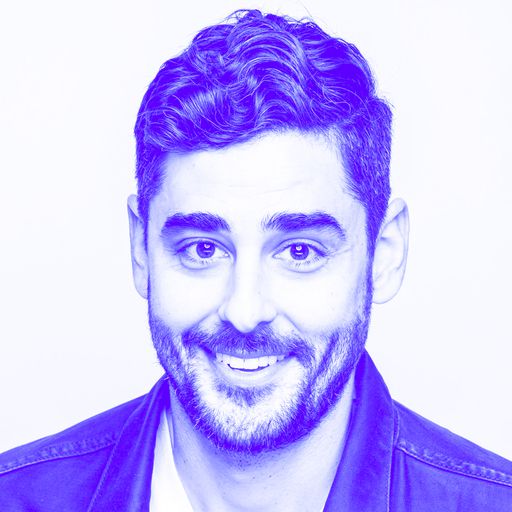 Matt Morales is a Tech Producer at The Verge.

Previously, he was an Edit Producer at Seeker Media where he was involved in all aspects of production, from concept and scripting to editing, animation, and visual identity. Previous to that, he performed stand-up-comedy for over 15 years appearing on national television and at various comedy clubs and festivals across the country. Prior to that he was a child, during which he never learned to properly throw a ball, which subsequently set his career path into motion.