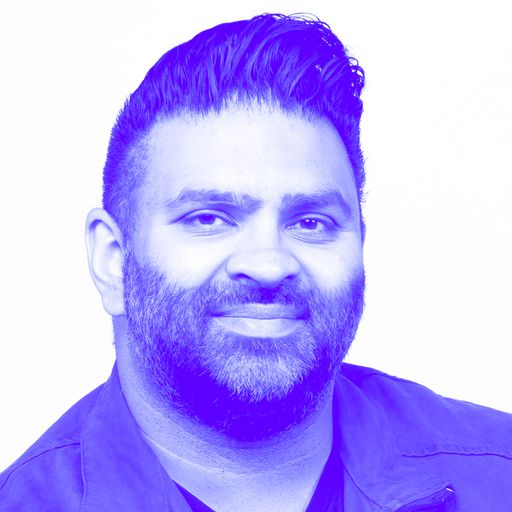 When Nilay Patel was four years old, he drove a Chrysler into a small pond because he was trying to learn how the gearshift worked. Years later, he became a technology journalist. He has thus far remained dry.

Nilay was a co-founder of The Verge and the site's first Managing Editor before taking over as Editor-in-Chief. He also was the acting Managing Editor for the launch of Vox.com. Before that, he spent four years as Managing Editor of Engadget, where he drew upon his background as a lawyer to report and explain complex legal situations in everyday terminology — a niche that led to SAY Media naming Nilay one of 10 "voices that matter" in technology journalism.

Nilay co-hosts the Webby Award-winning Vergecast podcast, and has appeared on CNN, CNN International, NPR, Fox News, MSNBC, Sky News, NHK, G4TV, TWiT, and many others. Nilay received an AB in Political Science from the University of Chicago in 2003 and his J.D. from the University of Wisconsin Law School in 2006.