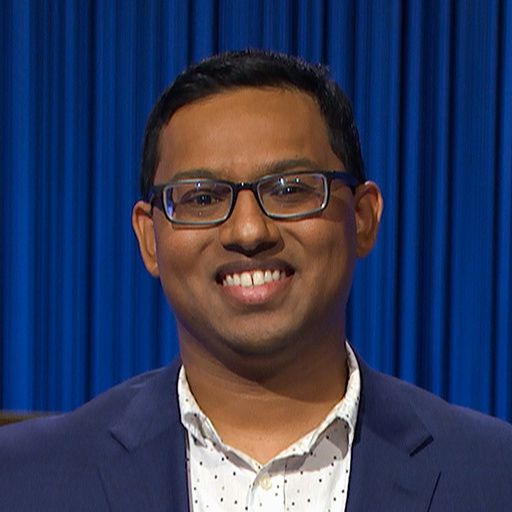 Samit Sarkar is Polygon’s deputy managing editor, a role that entails wearing lots of different hats — a marked contrast from real life, where the only hat he wears is a New York Yankees cap. These days, he doesn’t do nearly as much writing as he used to, which is fine by him, and he doesn’t have the time to do nearly as much copy editing as he used to, which is a bit of a bummer. You may have seen Samit on Jeopardy!, an event that might be the proudest moment of his life. Either way, it's definitely the coolest thing that has happened to him in the three and a half decades he has spent on Earth. Samit started at Polygon in mid-2012, before Polygon.com even existed as its own website. Prior to taking his current position in the spring of 2021, he worked as a reporter and editor at the site. He is also a founding member of the Vox Media Union, having served on its organizing committee and bargaining committee, and as a co-chair of its labor management committee. P.S. It’s suh-MITT sar-CAR, in case you were wondering!