Earlier this year, Fender announced a new line of in-ear headphones, marking its first entry into the consumer electronics world. The company is best known for its classic guitars and amps, which were key to the rock and roll revolution some 60-odd years ago, but it's never dabbled in the electronics world like this before. The line of headphones were developed in-house using technology from Aurisonics, which Fender acquired for this purpose. The new Fender Pro In-Ear Monitor line, which ranges in price from $99 to $499 and caters to both casual listeners and audiophiles and musicians, is available for purchase from Fender and other music retailers starting today.

The new headphones were developed in Nashville, Tennessee, which is also where they are hand-assembled before shipping to customers. The design of the line is heavily influenced by the custom in-ear monitors that stage musicians have worn for years: they are large and designed to stay put in your ear, even though they have a universal fit. All of the models, save for the entry-level DXA1, feature 3D-printed housings that Fender says will fit 95 percent of ears and provide a similar fit to custom monitors. The entire line has tacky polyurethane tips in a variety of sizes, which grip the ear canal to hold the headphone in place, and the lightweight, detachable cables wrap behind the ear to help prevent pulling them out.

The design brings custom features to the masses

In addition to their unique design characteristics, the Fender headphones have proprietary drivers tuned for audio quality. The high-end FXA6 and FXA7, which sell for $399 and $499, respectively, have both balanced armature and dynamic drivers for strong bass response and crisp highs. 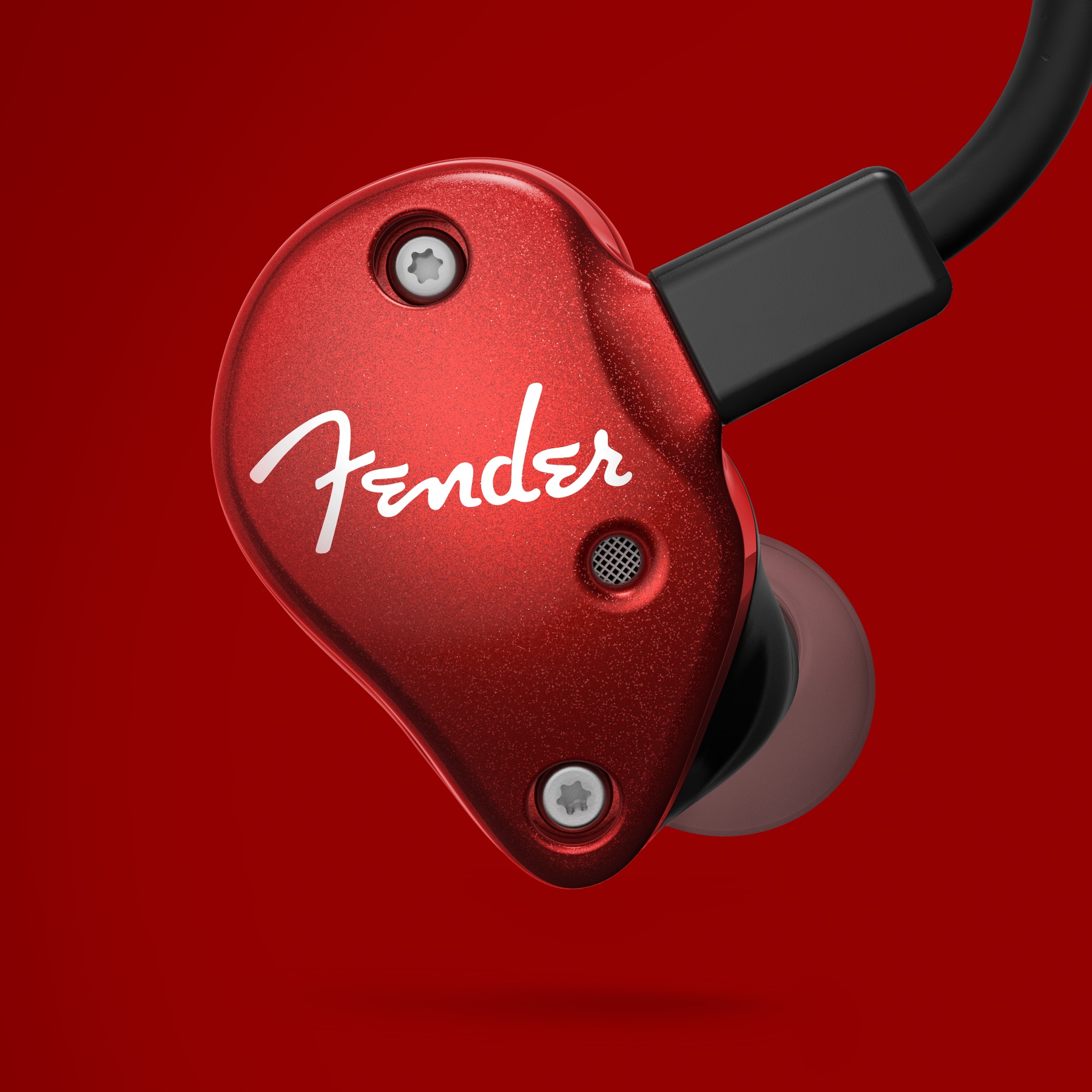 I've had a chance to demo the FXA6 for the past week and I've been impressed with both the fit and sound quality from them. I've long had issues getting in-ear headphones to stay in my ears, but the combination of the FXA6's unique shape and grippy ear tips works well.

Fender says that this line of headphones is just the first in its efforts to branch into new product categories. If the rest of the stuff Fender has planned is as good as these, our ears are open to hear more.

The seaboard Rise is a keyboard that plays like a guitar