Putting GPS in a watch is nothing new, but adding it to an existing watch is a neat feat. That's what a company called Powerstrap is doing with its new Pal wristband for the Pebble Time series. The GPS module, like other Pebble Time add-ons, is basically a case for the Pebble, and the additional 250mAh battery — which is supposed to add seven days of juice — sits in the strap's clasp.

The point of Pal seems to be for outdoor adventures where you don't want to carry your phone. It can track your speed, distance, and elevation for up to 24 hours, and then download a record of your journey to your smartphone once you get back to civilization. 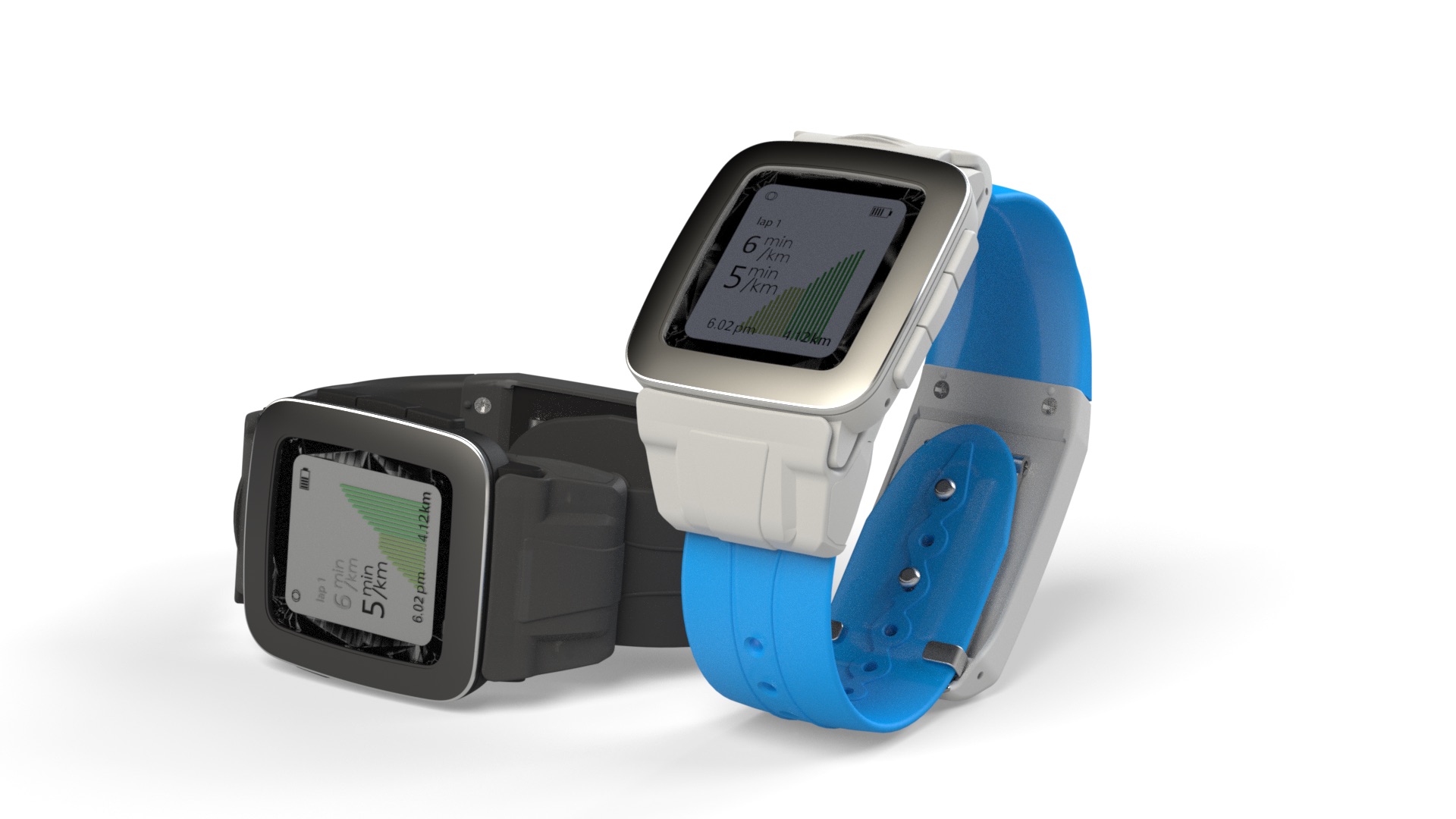 Pal is, unfortunately, far from beautiful, but it's water- and sweat-resistant, and "20% lighter than the average GPS watch," according to its maker — though Garmin makes a few GPS watches which are much lighter. Powerstrap has been working with Pebble for over a year to build this thing, and now we get to find out how many people in the world need add-on GPS modules for outdoor excursions; damn the aesthetics, as always. Pal is on Kickstarter now, with a $65 "early bird" price, and is supposed to arrive in October.