One less thing for moms to stress over

Any new parent will tell you that scheduling is a huge aspect of life with a baby. Moms who breastfeed are especially aware of timing so they know when their baby's next feeding is coming up — or when they'll have to use their breast pump. Today a company called Lansinoh announced it's bringing out the first Bluetooth-connected breast pump, which could help track pumping sessions.

The $199 Lansinoh Smartpump (available next week starting at Babies R Us) is a double-electric pump that pairs with your phone via Bluetooth, sending the date, time, and duration of each pumping session to an app on your iPhone or Android phone. Moms can also use this Lansinoh Baby app, which runs on iOS or Android, to note each time the baby is fed or has a diaper change, but plenty of other apps already offer to track and organize this data. And though the Lansinoh Smartpump auto-tracks the timing of each pumping session, moms still need to manually enter the amount of milk that they pump.

Later this year, Naya Health is expected to introduce a Smart Bottle with built-in sensors to track the amount of milk in each bottle. These bottles will then send that data back to an app on your phone. Naya Health got a lot of attention from parents last month when it announced the first hydraulic breast pump, planned for this fall. Breast pumps have historically been pneumatic, or air-based. Naya Health's co-founder and CEO, Janica Alvarez, says that a water-based pump simulates the real feeling of a nursing baby. "It's more like nursing a baby than using a machine," she says. This hydraulic breast pump, called the Smart Pump, will cost $599. 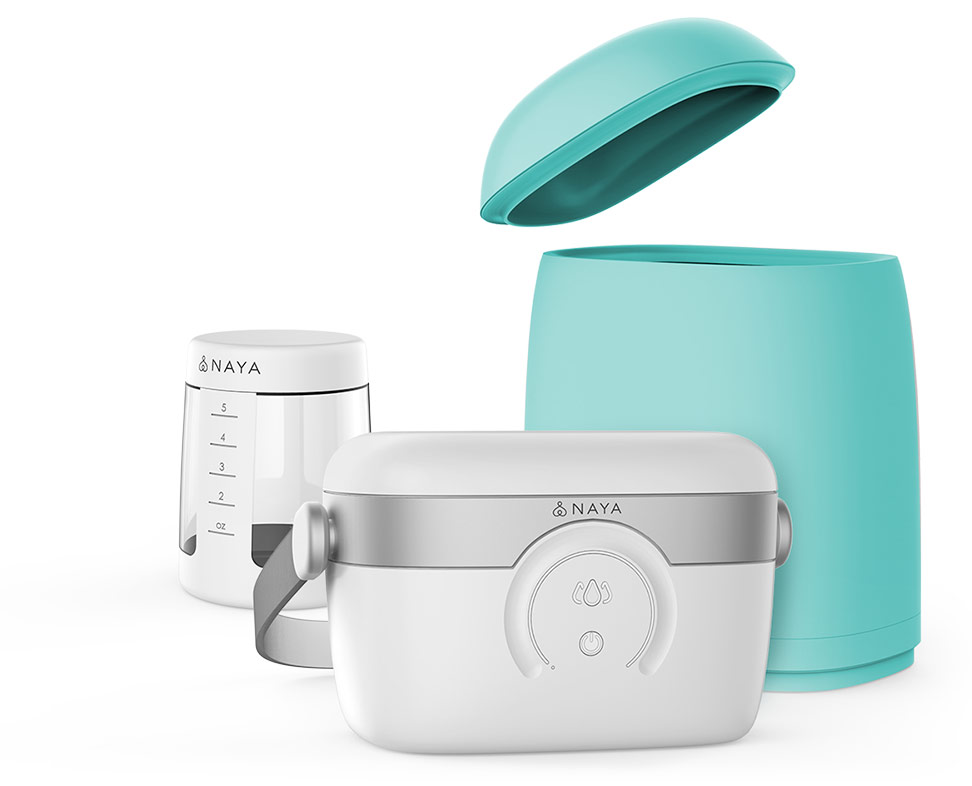