Leaks suggest the new Moto X will be made of metal

Leaks suggest the new Moto X will be made of metal

It's also got a camera bump

We've already previewed the rumored new Moto G, but now, the internet is gifting us again with reported images of the Moto X. The leaked phone image, first published on Chinese mobile site cnBeta, shows off a massive rear-facing camera bump, as well as a dual speaker situation at the bottom of the phone. 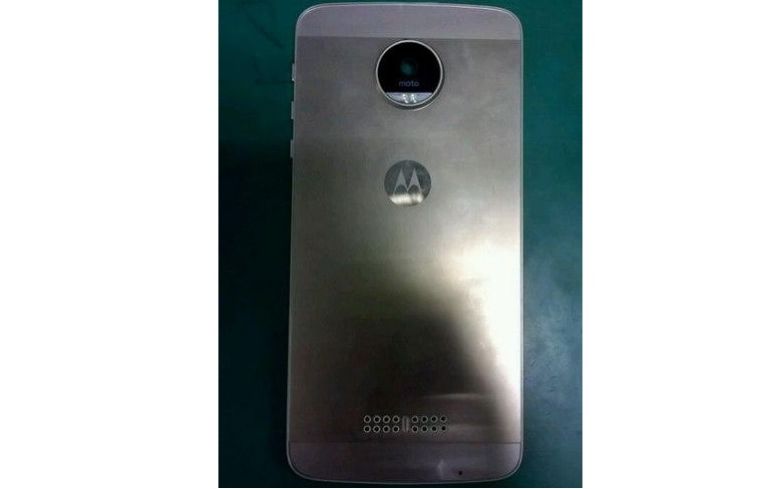 At the same time as that leak, press images surfaced online, which back up the phone's rumored appearance. The phone reportedly runs on Qualcomm Snapdragon 820 and comes with up to 4GB of RAM. One version of the phone also seems to be a Droid version, which is specifically for Verizon, with a rainbow skin. 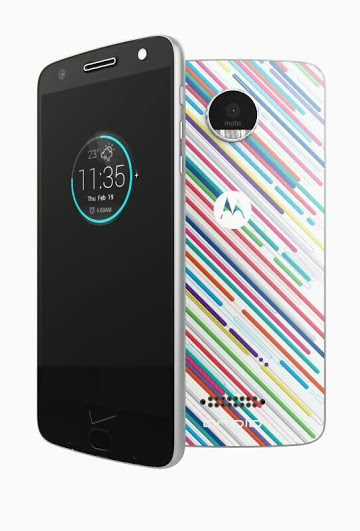 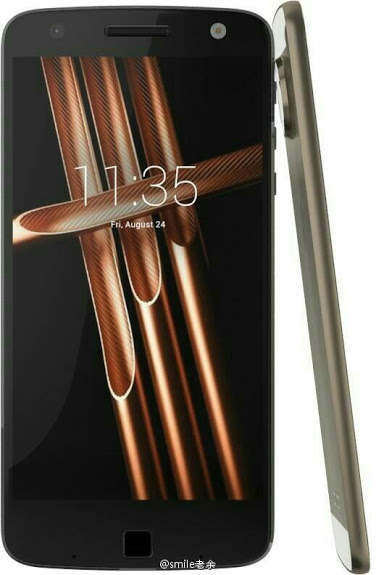 The rumored design is drastically different than the Moto X Pure, which had a less-protected camera and a plastic shell.