With smaller, faster Xboxes on the way, you have to keep the Xbox One (Original, Large) hype alive somehow, right? Microsoft France has the answer: weird limited-run special edition movie and TV show tie-ins. In April we saw the "designed by Stark Industries" Iron Man Xbox One. Now we have the "designed by somebody on Cake Boss probably" Game of Thrones Xbox One.

There are only three of these being made. Check out this detail shot of the render, which is way more gross if you imagine all this stuff is made out of icing and cardboard with a dry, dry cake underneath: 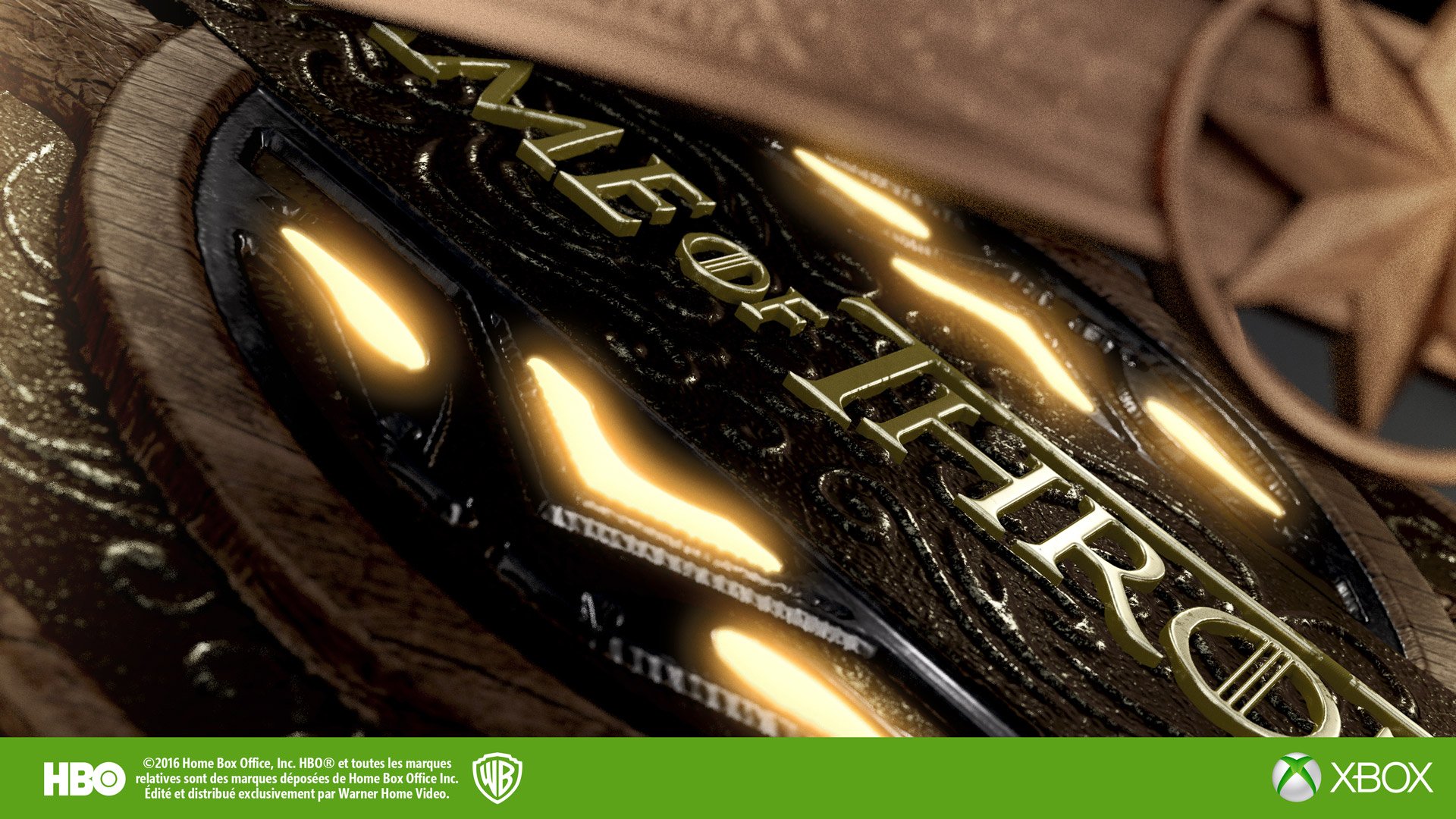 Here’s the whole YouTube hype reel for this thing. See if you can spot all the pixels, a telltale sign of the fact that probably nobody’s even bothered to build one of these yet:

Want one? Hit up Microsoft France on social.

Learning the Game of Thrones theme song on a futuristic keyboard