Chinese smartphone maker Nubia has announced the Z11, a smartphone with an edge-to-edge display and the sequel to last year's bezel-free flagship Z9. The Z11 comes with a 5.5-inch 1080p display, which isn't that great in 2016 but largely makes up for it with a strong lineup of specs: 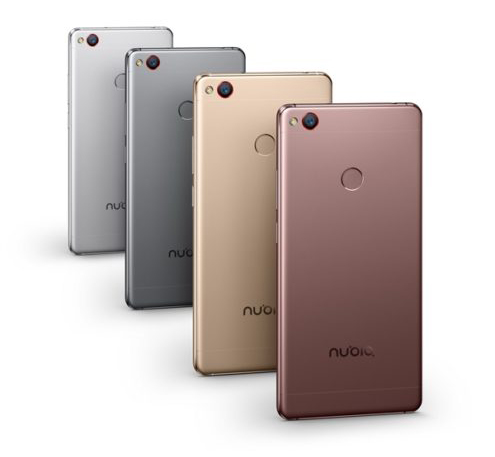 There are two different storage and RAM combinations for the of the Z11 you can purchase; one with 4GB RAM and 64GB storage or 6GB RAM and 128GB storage (storage capacity can be expanded up to 200GB on both models using the MicroSD slot). The Z11 is slated to go on sale on July 6th in China, and will start at $376 for the lower end model, with the higher end offering coming in at $526.

There will also be a limited edition version signed by Cristiano Ronaldo (yes, that Cristiano Ronaldo) available to purchase soon, but the company hasn't shared details on its pricing or availability. It's safe to say it'll be expensive.