‘Earprint’ headphones are going to be the next buzzy music gadget

‘Earprint’ headphones are going to be the next buzzy music gadget

Last month we previewed the Nura headphones, which customize their audio to listeners’ specific ear layout. Now, there’s another company promising to do the same thing, except with earbuds that cost nearly $200 less. The Evens reportedly rely on an "earprint," which users create by indicating when they can hear music playing. This demonstrates the frequencies at which their ears pick up on music, the creators claim.

The test is conducted manually on the earbuds by entering into a specific mode; they don't come with a companion Android or iOS app. You can even do the ear print test right now on the company's website and hear what music customized to your ears sounds like. You'll probably find that the earprint version of music sounds better than the regular audio version, but I don’t necessarily believe it’s because the sound is customized. To me, the sample music just sounded like its bass was turned up and the proper sound levels were established. Even’s manufacturer doesn’t cite specific science to back up its audio claims, but it does stipulate that its earbuds are not medical devices. 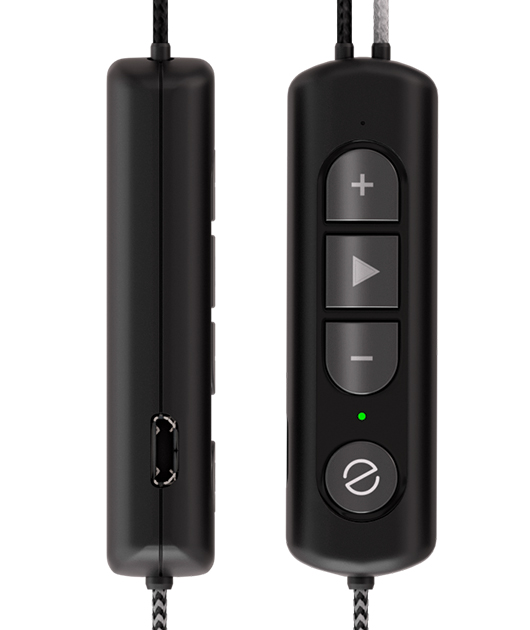 The Nuras team made a similar disclosure, and we got mixed results when we tested them. While the audio did sound fuller in some cases, there wasn't a way to verify that listeners were hearing the best possible audio for their ears. This applies to the Evens, too. Still, the Nura and the Even aren't the last customizable headphones we’ll see in the coming months. I don’t know if this kind of personalization will make headphones better, but it’s definitely giving manufacturers new ways to sell them.