DJI's Focus lets filmmakers adjust their camera from the ground

DJI's Focus lets filmmakers adjust their camera from the ground

DJI recognizes that much of its business relies on video directors using drones while filming, so the company launched a new device earlier this week that lets directors focus and adjust their camera's aperture remotely. The remote controller can be used with any connected camera on the ground and DJI's Zenmuse X5 / X5R in the sky. It can also be put on DJI's Ronin and Ronin-M stabilizers. John Connor, first assistant camera in The Revenant said the Focus is like "reinventing the wheel when shooting from the sky," which I think is a bit of an exaggeration. But it does seem cool. It's more or less imperative for adjusting a camera hoisted in the sky, and it'll be nice for ground use when a director doesn't want to hold a camera while filiming.

The two-part system consists of a "focus wheel" for user control and a motor that attaches to the camera. Both parts come with a rechargeable battery, although DJI expects the Focus to last 14 hours. Most consumers won't need this tool, and if they do, it'll set them back money-wise. Focus is available for $1,999 on DJI's website.

The release of Focus fits into DJI's goal to become a go-to Hollywood tool. The company released its most powerful drone earlier this year, the Matrice 600, which it markets as being able to lift hefty cameras in the air. The M600 can stream in 1080p at 60 frames per second from a distance of up to three miles. 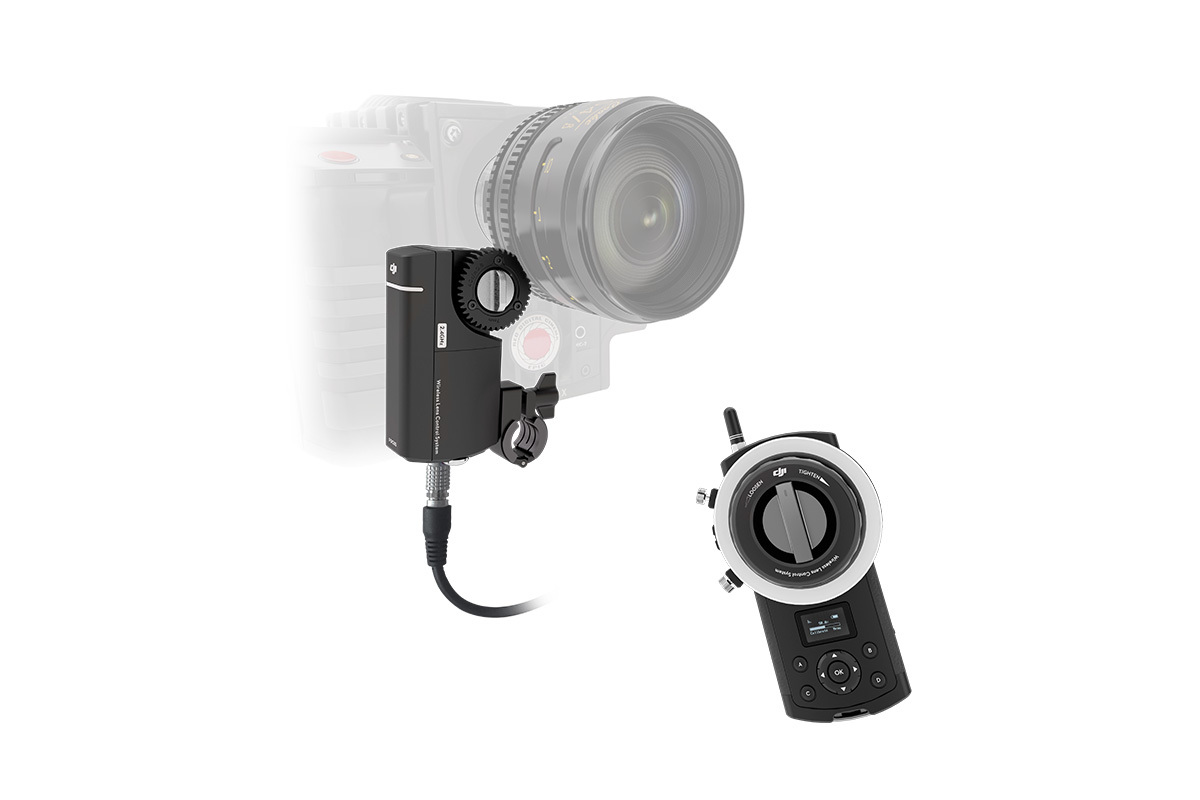