Every day I read a lot of gadget news. And, mixed in with all that gadget news, there are always a few plausible iPhone 7 and fantastical iPhone 8 rumors. iPhone rumors are notoriously difficult to deal with — they're in such hot demand, there's a high incentive for people to make shit up. So they make a lot of shit up. And here's poor old me, trying to suss it all out.

Anyway, there's this one rumor I keep coming back to: the bezel-less iPhone. The rumor got started, as far as I can tell, because Apple filed for a patent that would make a fingerprint sensor transparent and embedded in the screen. No visible fingerprint sensor means no need for a home button, right? And no need for a home button means no need for bezels! It's perfectly obvious. Transparent OLEDs are kind of a thing, so I guess the front-facing camera could shoot through that? And speakers, well, who needs speakers when you have aesthetics to worry about?

They make a lot of shit up

To lend fuel to my bezel-free fever, John Gruber has heard "scuttlebutt" about a bezel-less iPhone in 2017 (presumably that would be the iPhone 8, since it seems weird to call a total redesign the iPhone 7S). So that's something. But to be honest, I don't really care about the veracity of rumors right now. It's just too hard to tell, too hard to know, and too early to guess. I just like looking at these renders by Marek Weidlich, which he made back in October of last year, before these rumors got hot. Isn't that a strange coincidence?

Anyway, look at this. Isn't it cool? 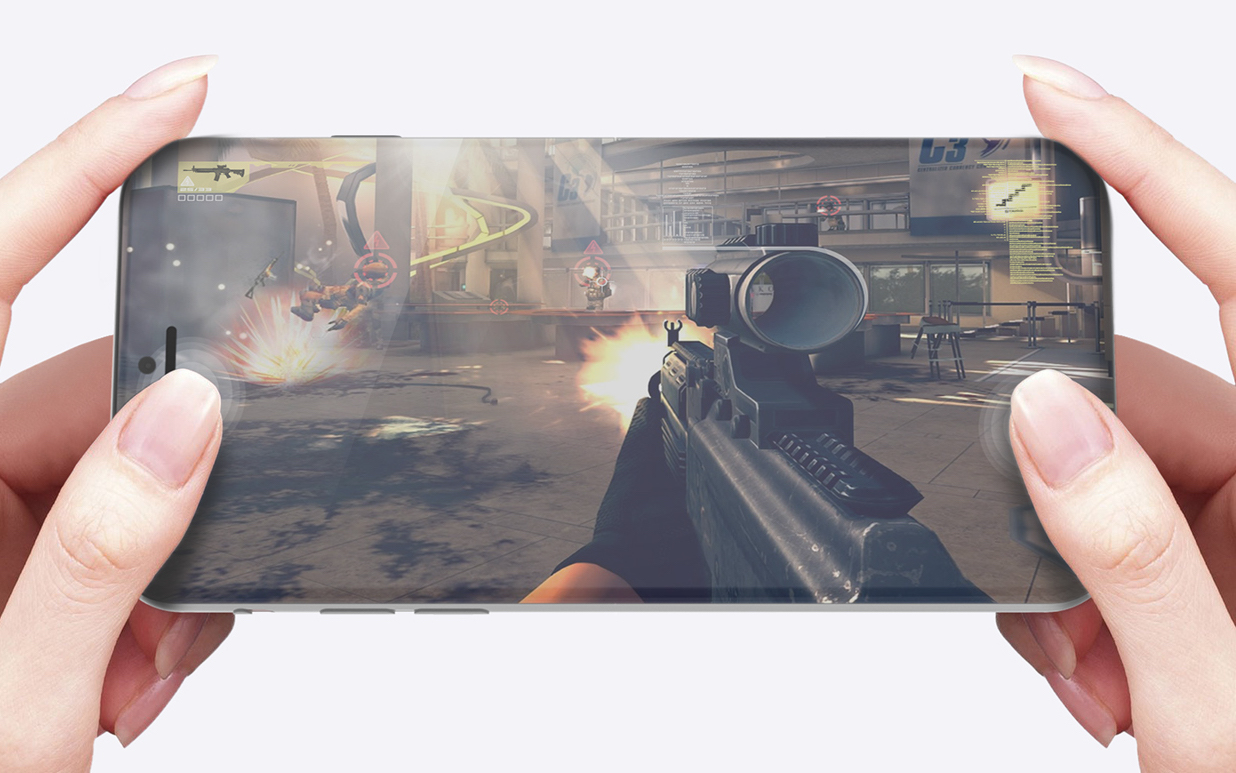 There's also another, possibly related rumor that the 2017 iPhone could have curved edges, like the Galaxy S7 Edge, but with an Apple logo. I dislike this rumor immensely. It gets an "F" grade from me, and the "F" stands for "Fart." Here's a mockup of what this could look like, in a render by Martin Hajek:

No thanks! Good work on the render Martin, but two bezels is too many bezels. Sharp actually made a phone with one bezel back in 2014: 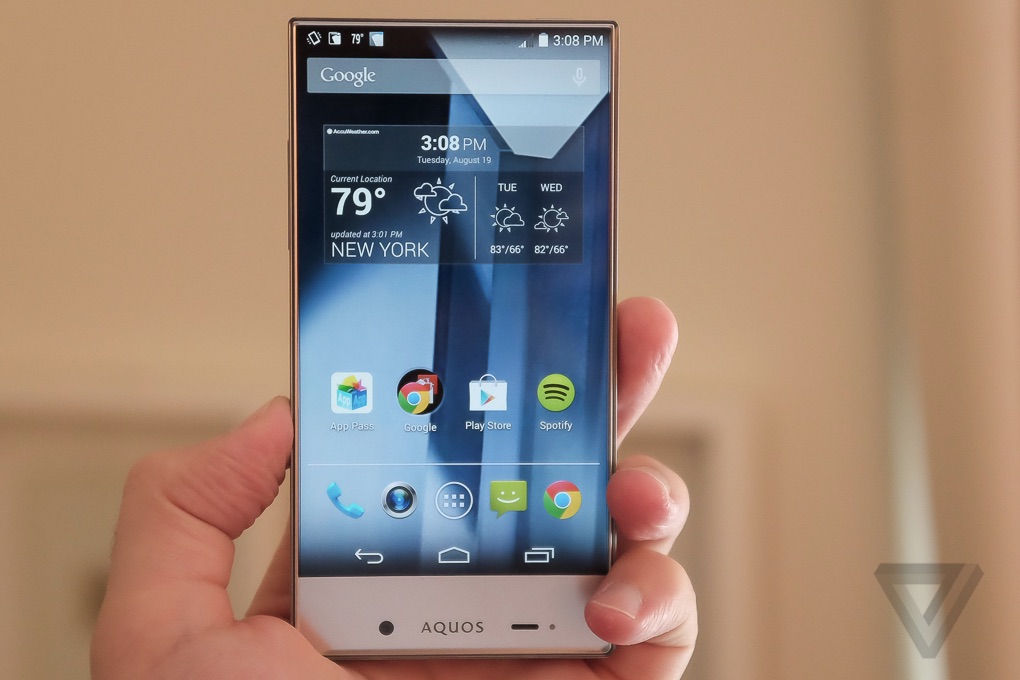 But am I satisfied? Nope. I'm ready to embrace the future. A future where I don't know exactly how to hold my phone, and where app developers are totally confused about proper layouts. It's going to be magical.