These people are thrilled to have a heated butter knife

These people are thrilled to have a heated butter knife

The EasiSpread has a simple goal, one that's advertised in its name — making spreading butter on toast an easy task. The knife heats up to 35 degrees within five seconds, the knife's manufacturer AGI Solutions claims. It's also rechargeable and dishwasher safe. EasiSpread sort of looks like a shank to me. A deluxe, 35-degree-when-heated shank. That's fine. 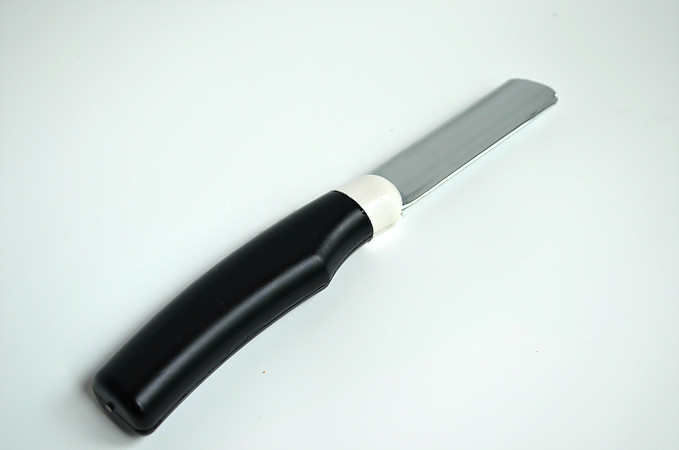 Heated butter knives are nothing new, but EasiSpread is different because of its detachable blade, AGI Solutions says. The company hopes to create a heated ice cream scooper following the launch of the knife. Honestly, AGI Solutions appears to be on to something given that butter and ice cream are pretty much all you need to live. True happiness only comes when butter spreads easily and ice cream slips into its scooper.