BlackBerry isn’t ready to give up on Android. The company is reportedly planning to release three new Android phones this year, which will come out one per quarter for the next three quarters, according to VentureBeat. That’s a lot of Android on BlackBerry, especially considering the company’s first Android phone, the Priv, completely flopped this past year. The company only sold 600,000 units during its first quarter of 2016.

Still, today’s rumors aren’t a complete shock. CEO John Chen mentioned the creation of two new Android phones earlier this year. At the time, he said the Priv was a failure on his company’s part. "The fact that we came out with a high end phone [as our first Android device] was probably not as wise as it should have been," he said. He then added that the $699 slider phone was "too high-end a product," noting that "a lot of enterprise customers have said to us: 'I want to buy your phone, but $700 is a little too steep for me. I’m more interested in a $400 device.'"

Alright so let’s get to the rumors. The three phones are reportedly codenamed Neon, Argon, and Mercury. The Neon will be the first to market in either July or August and is said to come with these specs:

The Argo is rumored to be coming out in October with these incredibly better specs:

And finally, we have the Mercury, which is supposedly coming out during the first quarter of 2017. This one will have the classic Blackberry physical keyboard. Below are two possible photos of the Mercury followed by its supposed specs. 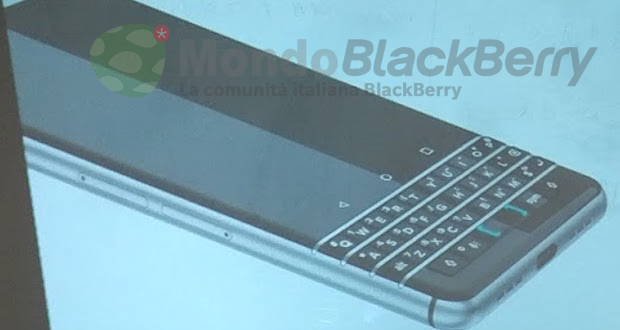 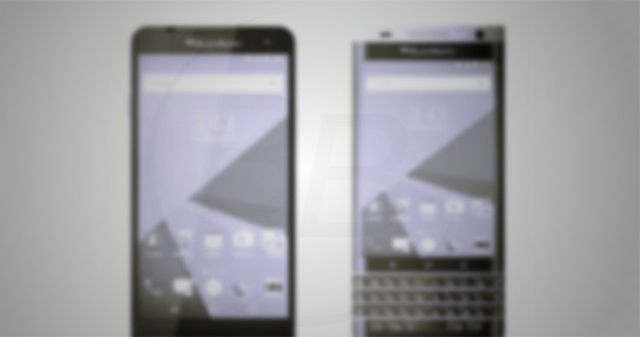 BlackBerry’s got everything covered with these three devices — a physical keyboard for die-hard fans, a nice camera for photographers, and a lower-tier device for price-conscious consumers. Good luck, BlackBerry! It’s a tough Android world out there.