Can't wait for Nintendo's tiny NES? A mini Genesis is already on Amazon

Can't wait for Nintendo's tiny NES? A mini Genesis is already on Amazon

Nintendo is having what we call in the biz, "a good week." Hot on the tails of Pokémon Go’s world takeover, Nintendo has announced a little $59.99 homage to the original NES, with 30 built-in games, and people are losing their minds over it. Never mind that these games are available on Virtual Console if you have one of Nintendo’s actual flagship hardware products — a 3DS or Wii U, for example. Never mind that you can emulate these games easily on any computer or phone or Raspberry Pi. What everyone apparently wanted this whole time was a box made by Nintendo.

But did you know there’s something similar, albeit way less polished, officially licensed by Sega? It even runs actual Sega Genesis cartridges, unlike this stripped-down NES Classic Edition! 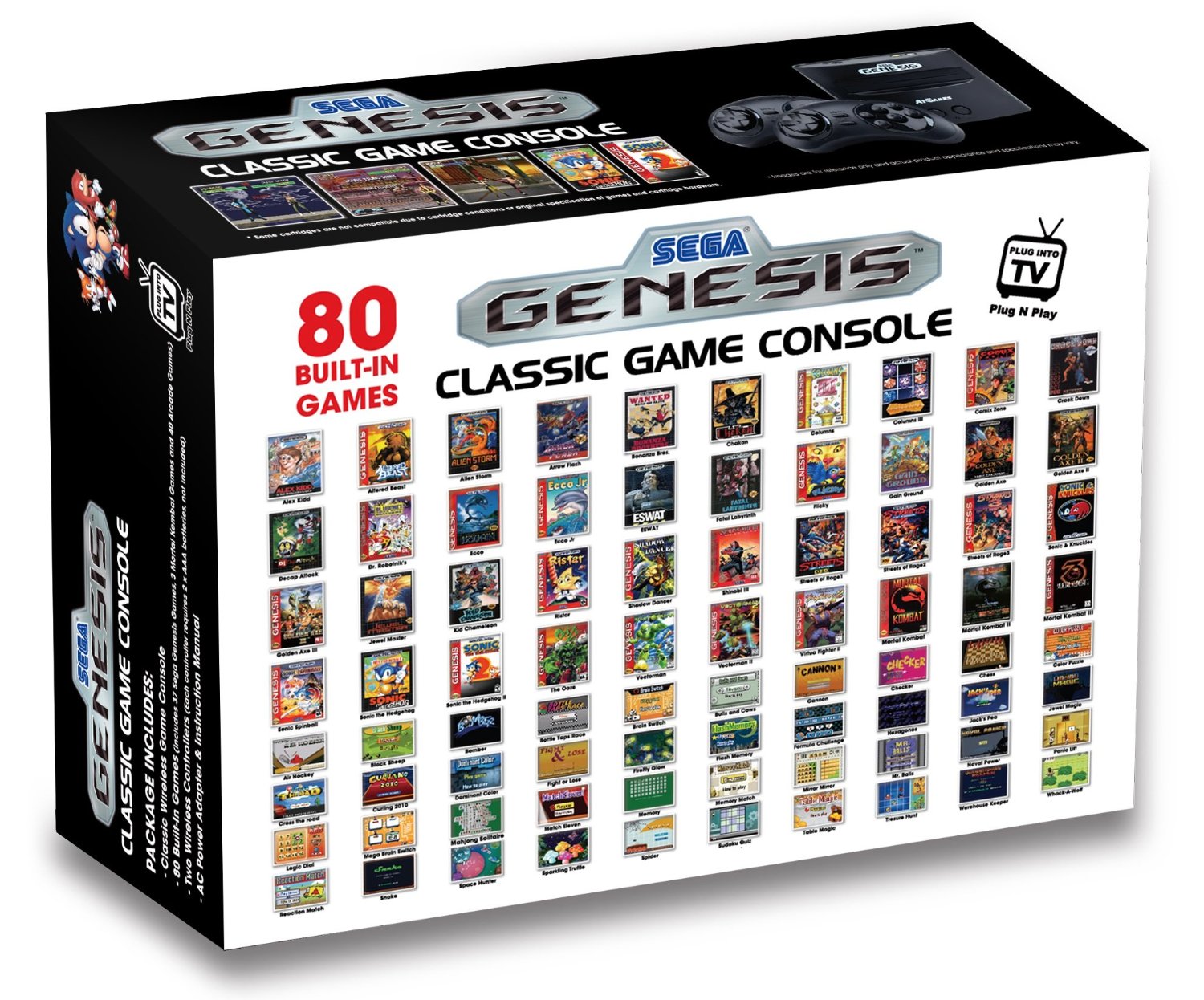 The system isn’t built by Sega, but by a company called "AtGames," and it’s apparently not great. Sure, it has a bunch of the hits preinstalled, including of course the Sonic games, but it also have a lot of cheap clones of games. Also, it’s not perfectly compatible with all Genesis cartridges. Also apparently the included wireless controllers are crappy and IR-based. And there’s no HDMI. And it has mono audio, which is a travesty given the amazing music and sound the Genesis is famous for.

Oh, and I should point out there’s also a general sense of Sega demise sadness permeating the plastic. Just like all things Sega has done ever since the Dreamcast died.

But hey, if you really meant what you said when you got in that fight with Travis in fourth grade about Sega ruling and Nintendo drooling, you know what you have to do.

HOW TO GET PIKACHU AS YOUR STARTER IN POKÉMON GO