This beautiful pocket synthesizer better not wind up being vaporware

This beautiful pocket synthesizer better not wind up being vaporware

Pocket synthesizers are nothing new, but they don’t always scream "pick me up and play — now." That’s where this eye-catching new pocket synthesizer from a company called Zont Sound comes in.

It has an AMOLED screen, LED back-lighting in the buttons, a soft-touch finish, and a bunch of connectivity: Wi-Fi, Bluetooth, and USB-C and 3.5mm ports are all included. (A dock adds MIDI and RCA connections, too.) The phone-sized synth also lets you change out sound engines by using (and selling, presumably) swappable cartridges that plug into the top of the device. 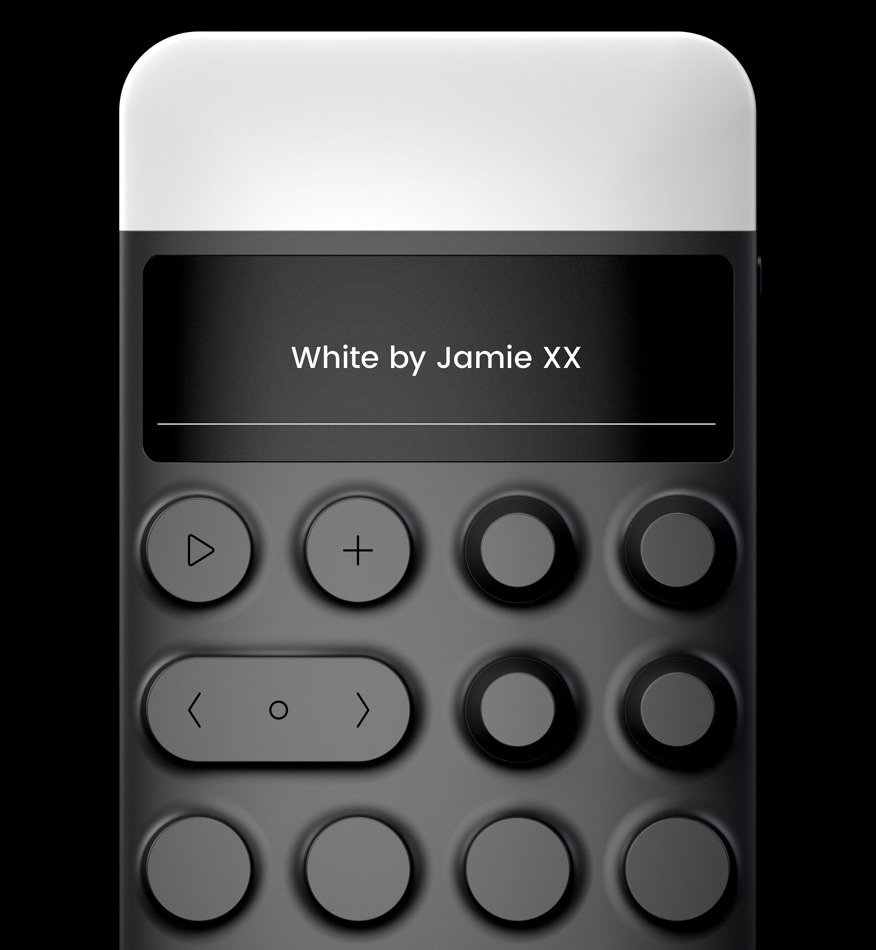 The Zont synth is the kind of product that is so beautiful that you want to believe it would help you immediately lay down a killer beat upon picking it up. I know I’m dying to try it, and I am about as confident in my music-making prowess as I am in my ability to do rocket science.

Unfortunately, it seems that it will be a long time before anyone gets a chance to play with the Zont synth: the official website says it won’t be available until the fall of 2017. And while the designer behind the project, Pavel Golovkin, claims to have industrial design experience at Nooka (a company known for its wild wristwatches), this appears to be his first attempt at making his own hardware. That’s not always a promising proposition, though Teenage Engineering pulled it off with their own (admittedly low-budget) pocket synthesizers. (In fact, Zont's already drawing comparisons to Teenage Engineering's synth.) Golovkin will start up a crowdfunding campaign for the Zont synth later this year. Here’s hoping he befriends some audio engineers in the meantime.