The DTEK50's one big spec is security

What company in 2016 advertises a phone as having a touchscreen? BlackBerry does. Now, I know it's because the Canadian mobile granddad distinguishes between its keyboard and touch devices, but does that really need to be on the box?

BlackBerry is this week introducing its second Android handset, the DTEK50, which is being promoted as "the world's most secure smartphone." I've just gotten to try it out for myself and it has frankly surpassed my expectations. If BlackBerry could just get out of its own way and present its devices without trying to inflate pedestrian features, I think the company might have a pretty good device on its hands.

Then again, the thing to understand with the DTEK50 is that it's not about the device at all. This is an off-the-shelf reference design from TCL, which you'll already have seen in the form of the Alcatel Idol 4. The only BlackBerry difference is the replacement of the Idol's glass back with a distinctly utilitarian rubber surface. It's highly unusual for a phone, feeling like something you might use to scrub kitchen surfaces with, but I guess it conveys the point about this being a no-nonsense business phone. 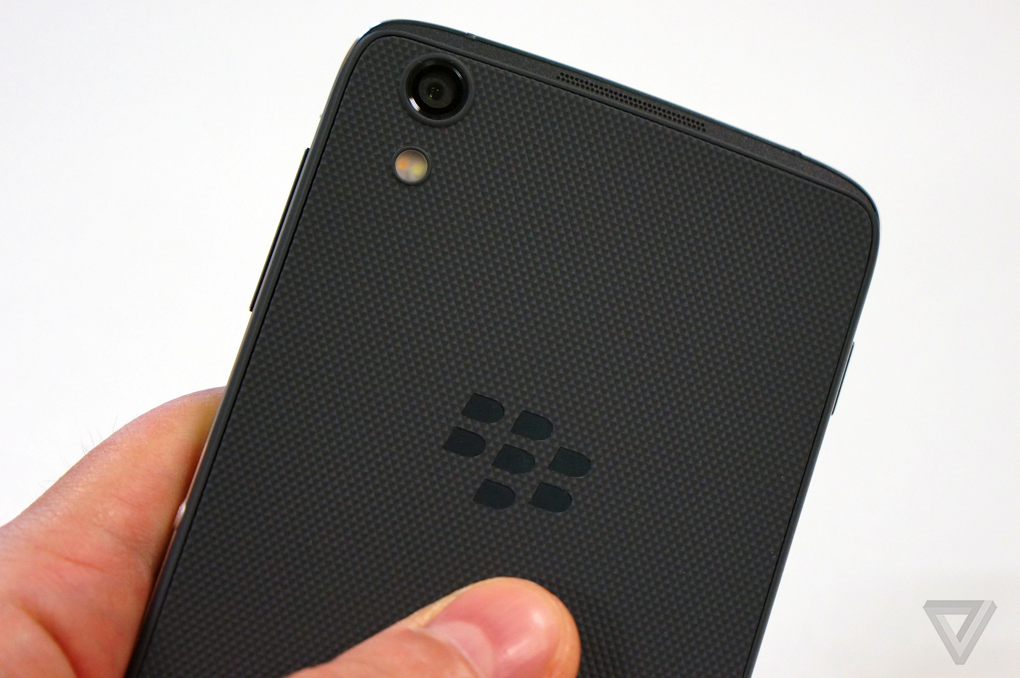 BlackBerry's sales pitch with this handset is about security. The company isn't just securing the bootloader, it's going below that layer and cryptographically signing the chipset as well. Once you have the DTEK50 up and running, the titular DTEK app (available only on BlackBerry phones) lets you monitor and granularly control every app's access to system resources and information.

BlackBerry also promises to have a zero-day delay on delivering Google's monthly security patches. When I raised the point about "zero-day" being a common term to refer to severe software vulnerabilities, I was met with blank stares. This is what I mean about BlackBerry's marketing: the company finds awful ways to communicate good things. Most Android manufacturers struggle or simply refuse (Hello, Moto!) to keep up with Google's monthly schedule for patches, and BlackBerry's commitment to deliver them on the same day they become available is laudable and a real advantage.

If BlackBerry can earn people's trust, their dollars will follow

The more I learned about the DTEK50, the more I understood BlackBerry's premise behind the phone. The hardware is spartan and basic because it's not what matters anymore. What people want is to have a sense of being taken care of, the notion of having someone looking out for their mobile security and wellbeing. Many might scoff at the very idea of trying to secure Android, but BlackBerry has given me more reason to trust that it is indeed doing something about this issue than any other Android OEM. Even if I never use the BlackBerry Hub, I can appreciate the company's gradual improvements — which in the latest version include a pinching gesture that instantly filters messages by either unread status, flags, or markers of importance. There's definitely maturation and improvement going on with BlackBerry's Android software, offering at least the potential for a full-fledged, differentiated BlackBerry experience.

Maybe I'm grasping at straws here. After all, at $299.99, the DTEK50 is cheap only by BlackBerry standards and would struggle to convince price-sensitive Android shoppers. This year's Moto G has the same Snapdragon 617 processor and a bigger battery inside, while offering a larger 1080p display than the DTEK50 at a lower price. Can the 5.2-inch DTEK50 overcome its hardware limitations with the promise of a more attentive manufacturer that takes care of the things that truly matter? 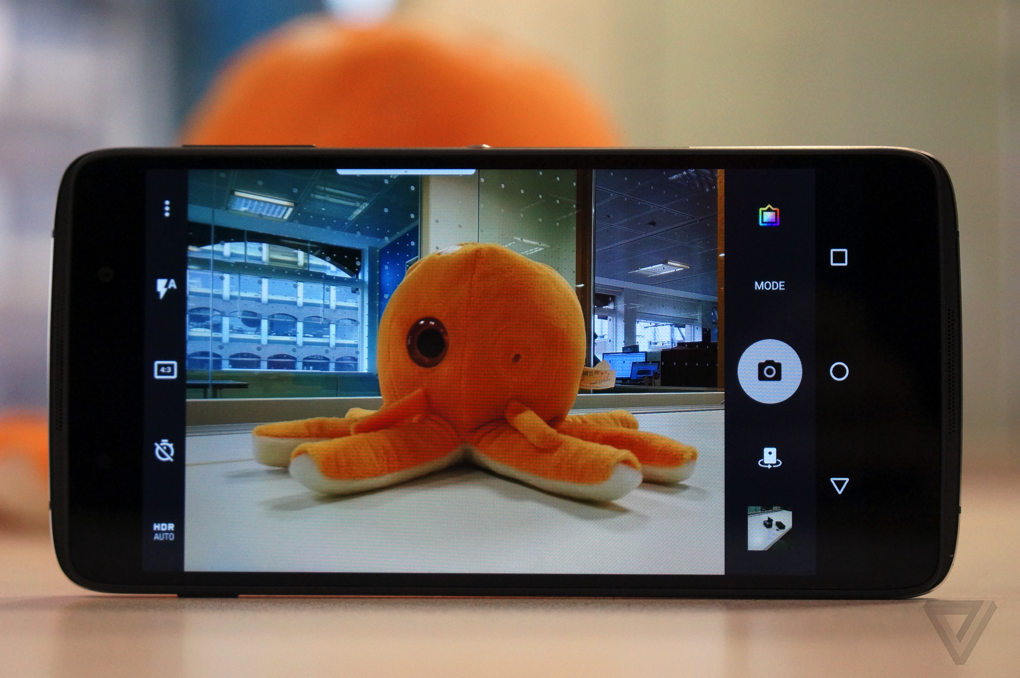 One thing that gives me greater confidence in BlackBerry than Moto is that the DTEK50 feels more fluid and responsive than the G. Its camera works faster and, on the evidence of my first few tries, doesn't appear to be terrible. I like the simplicity of this phone's design, even if BlackBerry's only involvement was to downgrade it with that rubbery back cover. And I also like the clarity of the display. It just feels like a really decent phone.

Having endured BlackBerry's painfully corporate and stilted presentation for the DTEK50 yesterday, I was preparing my jokes about an out-of-touch company delivering out-of-touch products. The weird thing is that I actually like the DTEK50 and I see room for it out in the world. If BlackBerry's promises of superior security and fast and regular updates prove legitimate over the coming weeks and months, this might turn out to indeed be a respectable business phone. Let's just keep its most basic specs off the pretty box, shall we, BlackBerry?