We figured a red Nextbit would be announced sometime soon, and today we got our confirmation. The company behind the Robin phone (still so pretty!) confirmed that a red version of the phone will go on sale today on Nextbit.com. This summer "ember" edition will cost $299. The specs of the phone remain the same as the original device that came out earlier this year. 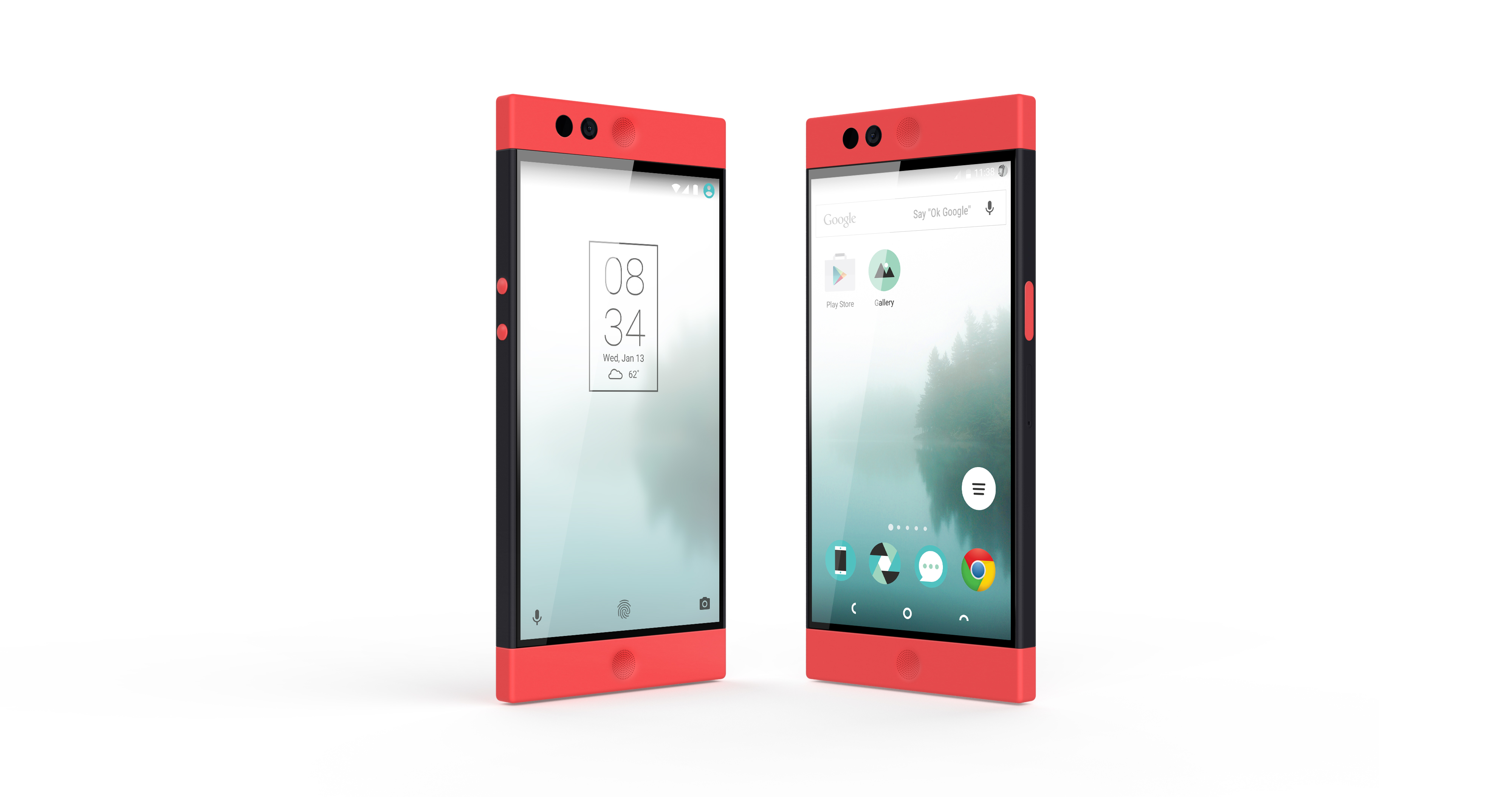 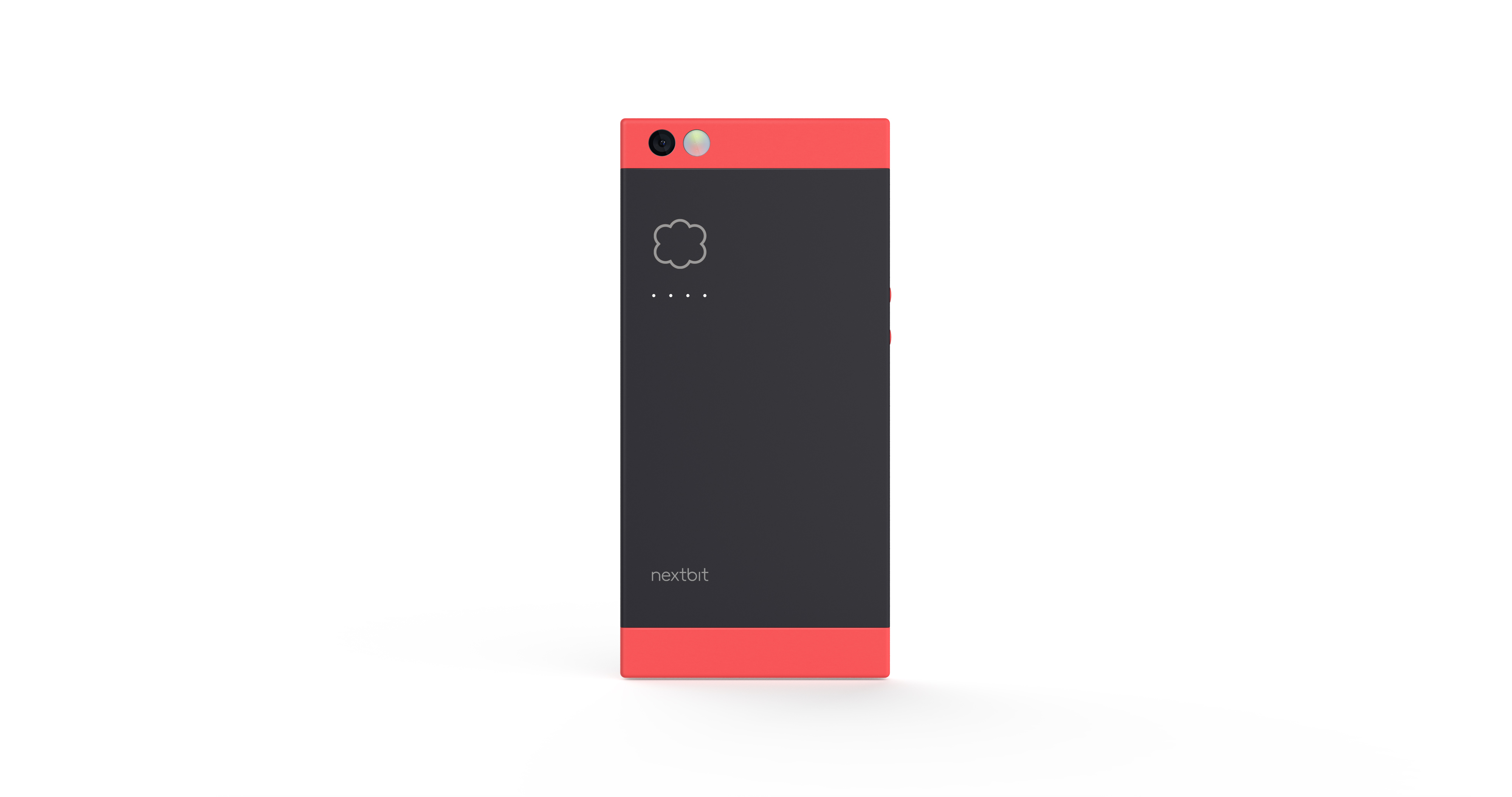 Nextbit is also releasing a software update to its beta users that will let them store videos in the cloud, just as they do with photos. A broader August update will include Android security patches and thermal tuning that will keep the phone cooler.