All indications are that Samsung’s incoming Galaxy S8 flagship phone will keep more or less the same camera as the outgoing Galaxy S7 series. But a year is a long time to leave camera engineers idle, and we can be sure that Samsung’s imaging team has tinkered with its processing to try and squeeze out some extra performance and image quality. They have a new automatic HDR mode, for a start, which sounds an awful lot like the auto-HDR that Google keeps on by default on its Pixel device. So, even without markedly different hardware, Samsung’s 2017 phone camera is still a fascinating piece of equipment to explore.

Samsung Galaxy S8 review: ahead of the curve

I’m left feeling frustrated, however, by Samsung’s teasing image gallery released this week, featuring shots taken with the S8. Samsung polled Brits on what they thought were the best views in the UK, and then it recruited a pro photographer to capture them with its new phone. The problem is that the results don’t really give away anything about the S8’s imaging performance. These are meticulously planned-out shots, taken in reasonable daylight, by an award-winning photographer who may or may not have benefited from the use of a tripod to complete some of his beautiful long exposures. These are best-case scenario outcomes. 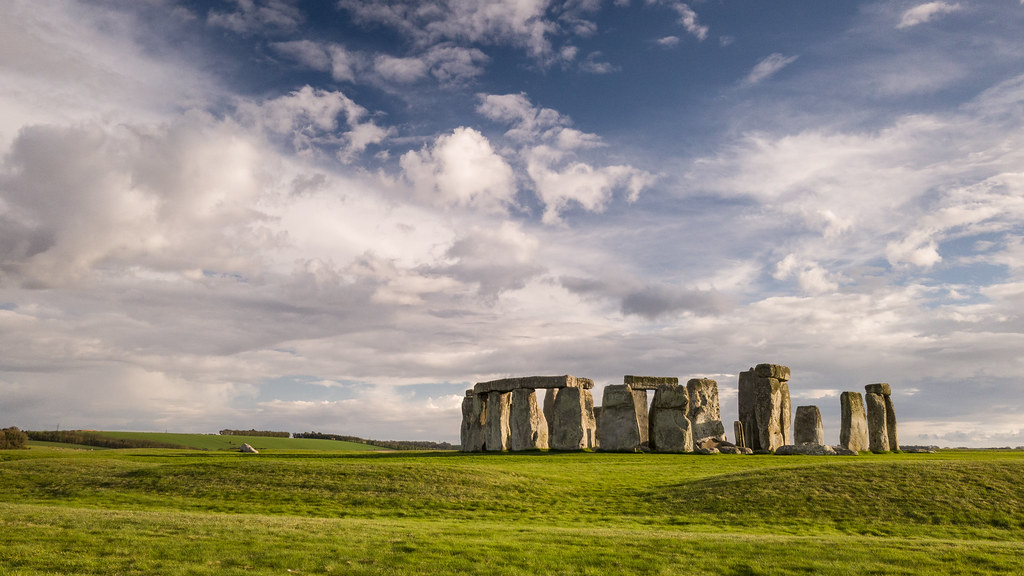 To know the Galaxy S8’s camera better, we’d need to see how it handles group selfies in dimly lit nightclubs. Or expense receipts on a jittery commuter train. Or chasing an infant playing with a pet in the yard. Basically, the prosaic moments of everyday life that require fast shutter speeds, good image stabilization, and reliable exposure. These landscapes are all pretty, to be sure, but they’d look pretty coming out of practically any midrange 2016 Android phone’s camera. Pretty has been done already, what we expect — or at least hope for — from Samsung is something that extra bit more.